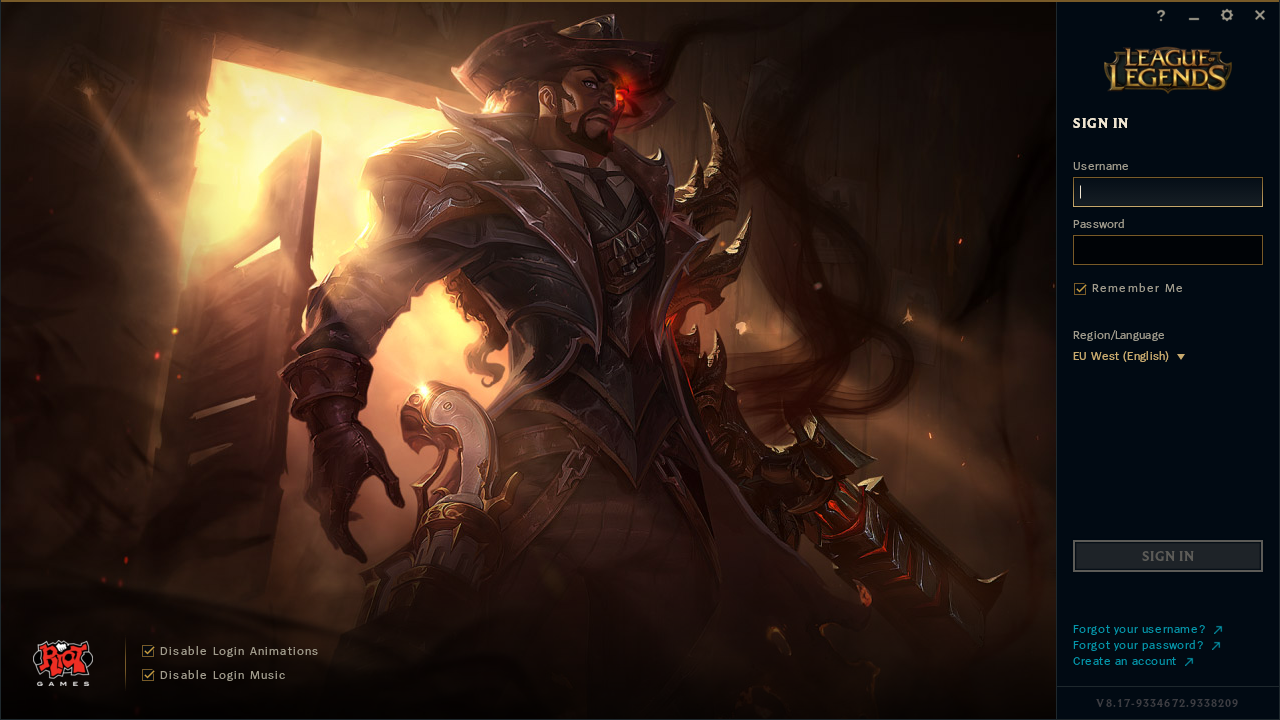 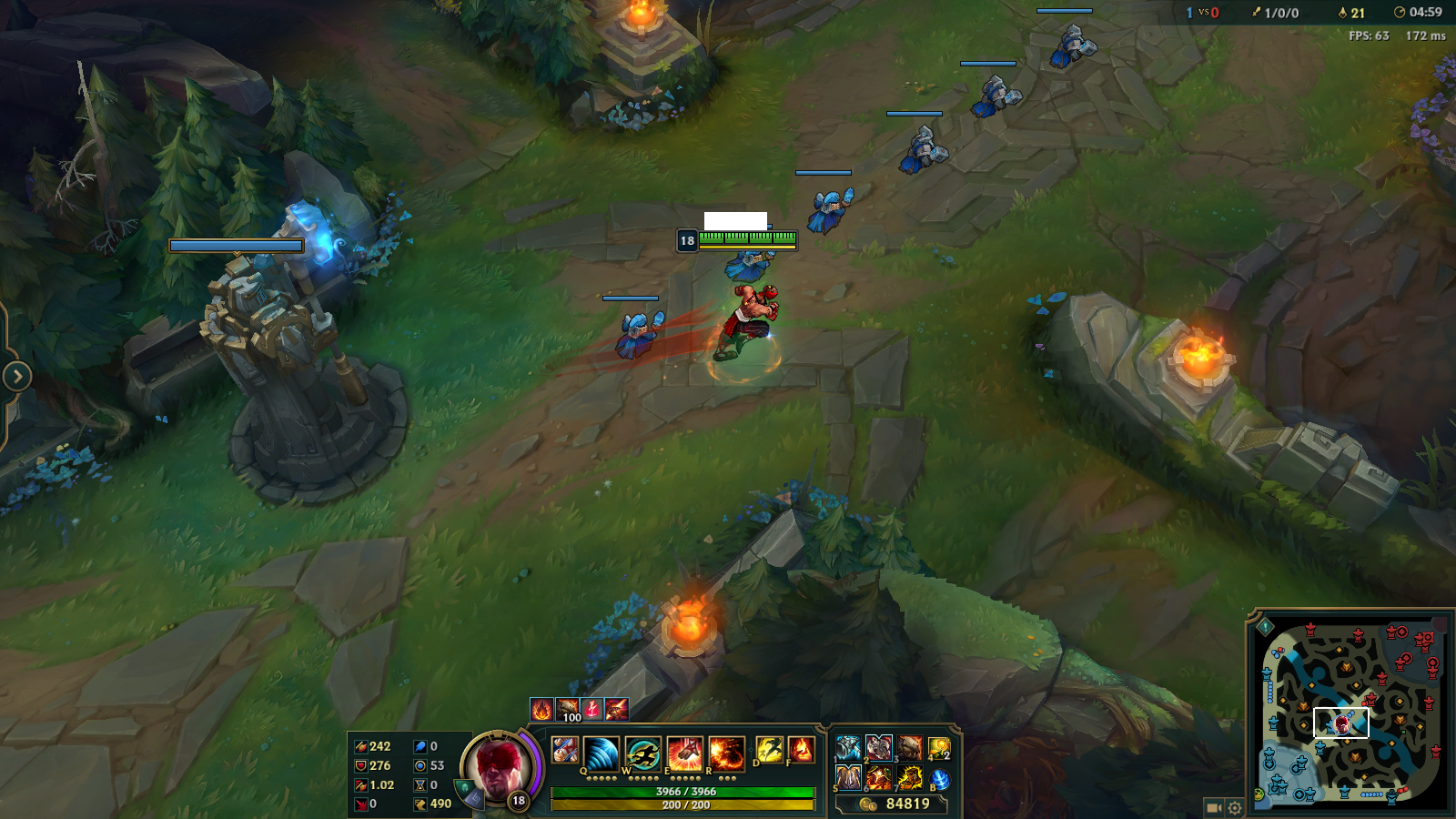 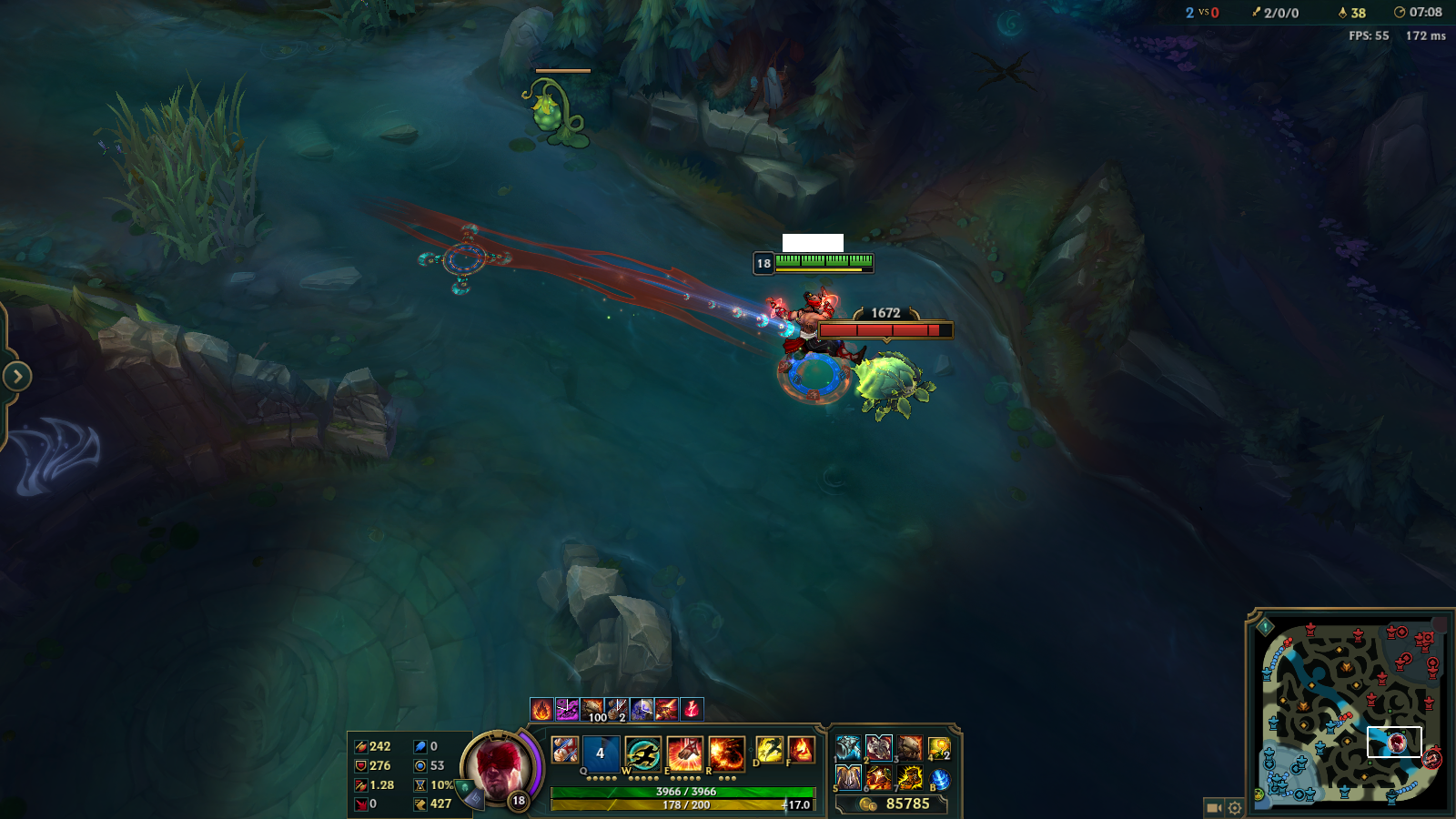 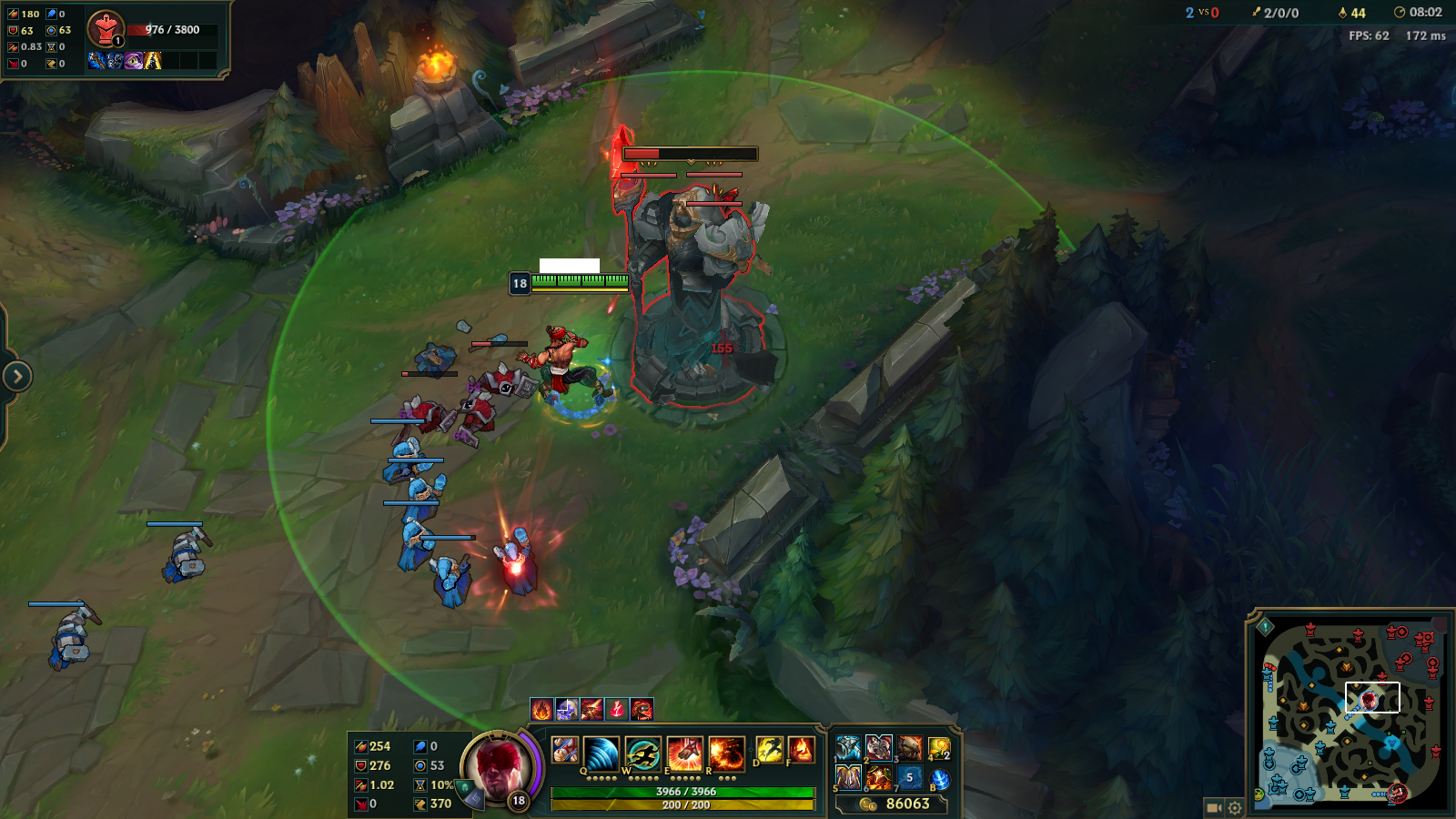 leagueoflegends is MOBA game developed and published by Riot Games.

Details for League of Legends (WINE)

Enable snaps on Debian and install League of Legends (WINE)

On Debian 9 (Stretch) and newer, snap can be installed directly from the command line:

To install League of Legends (WINE), simply use the following command: