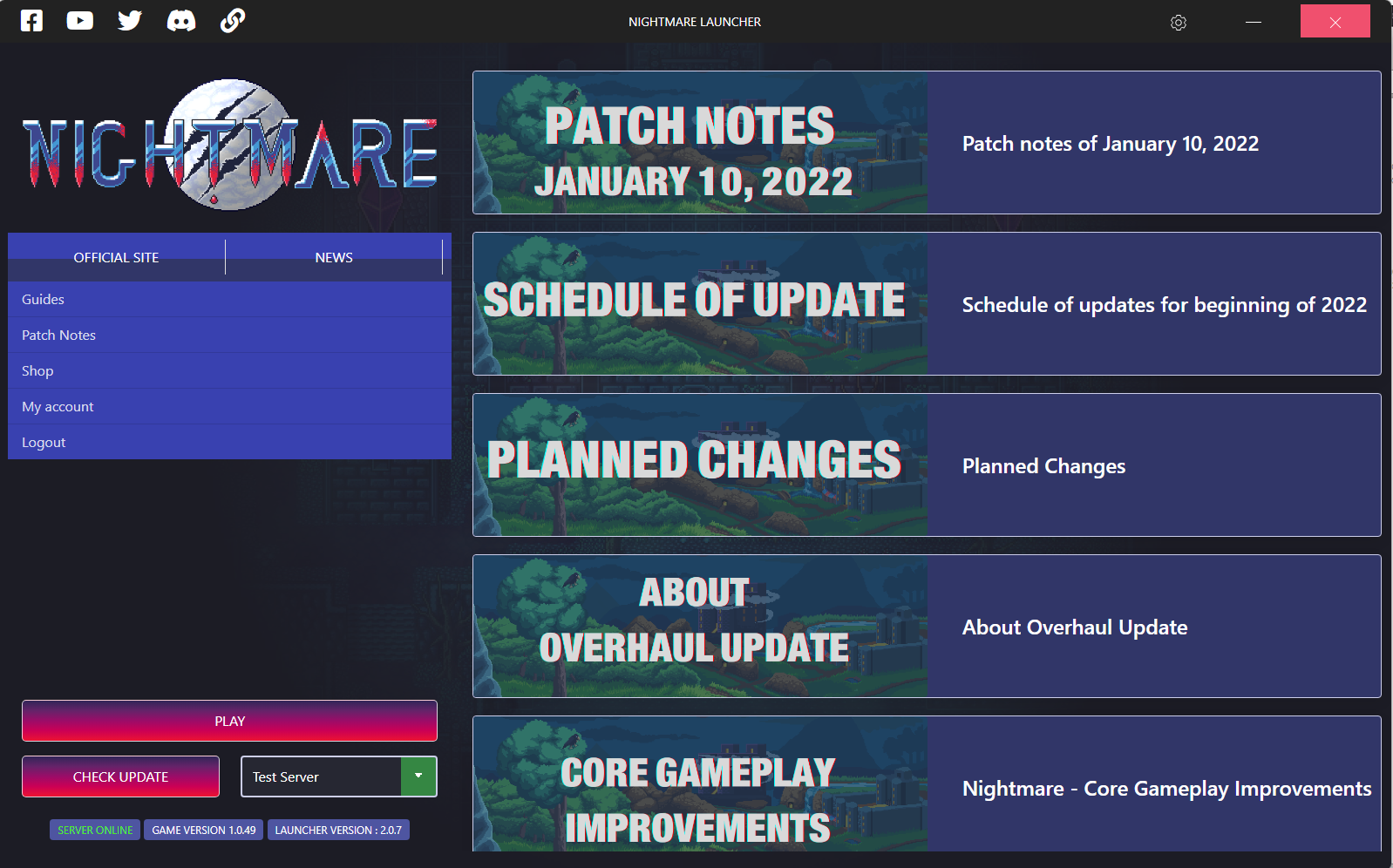 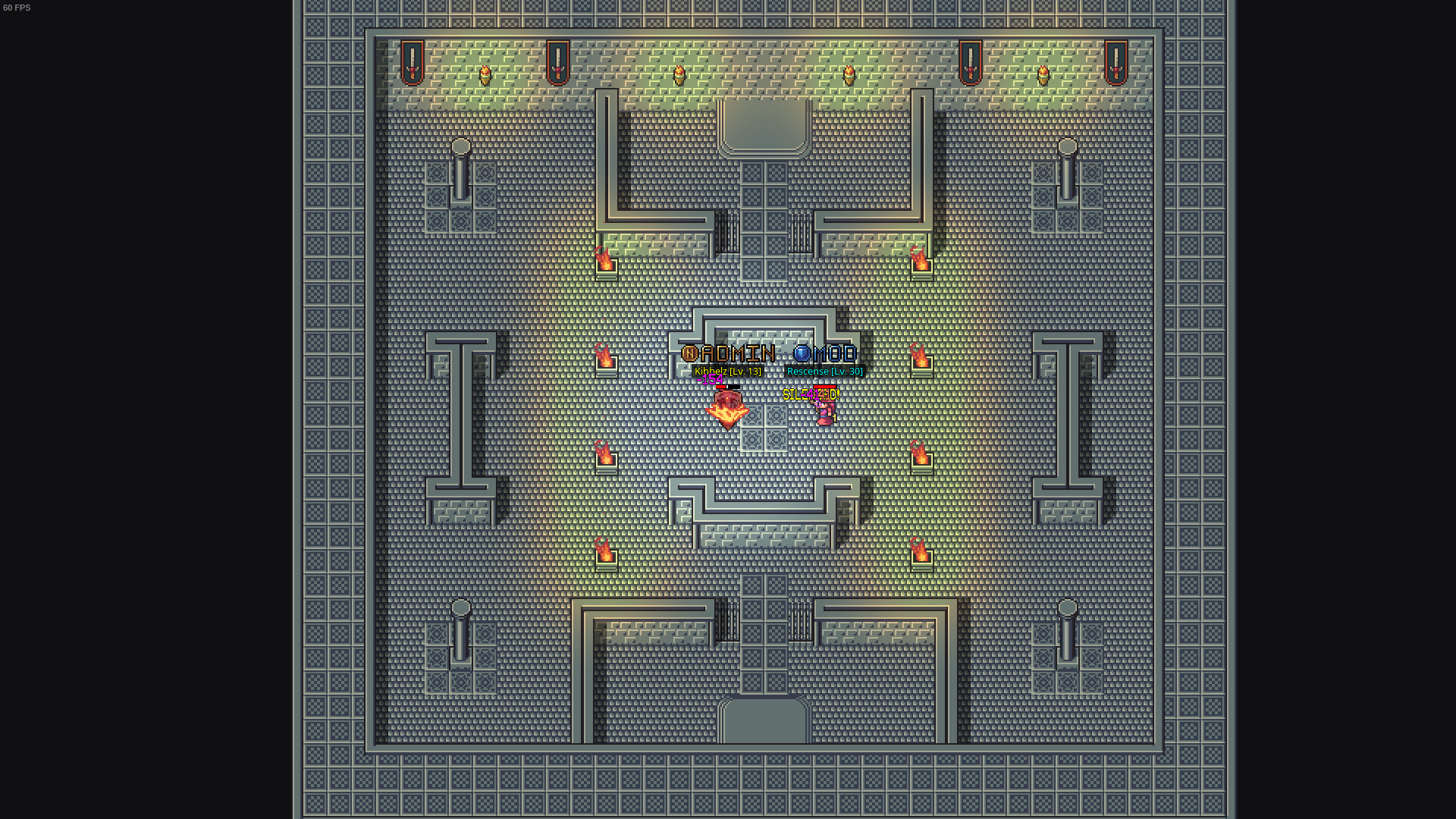 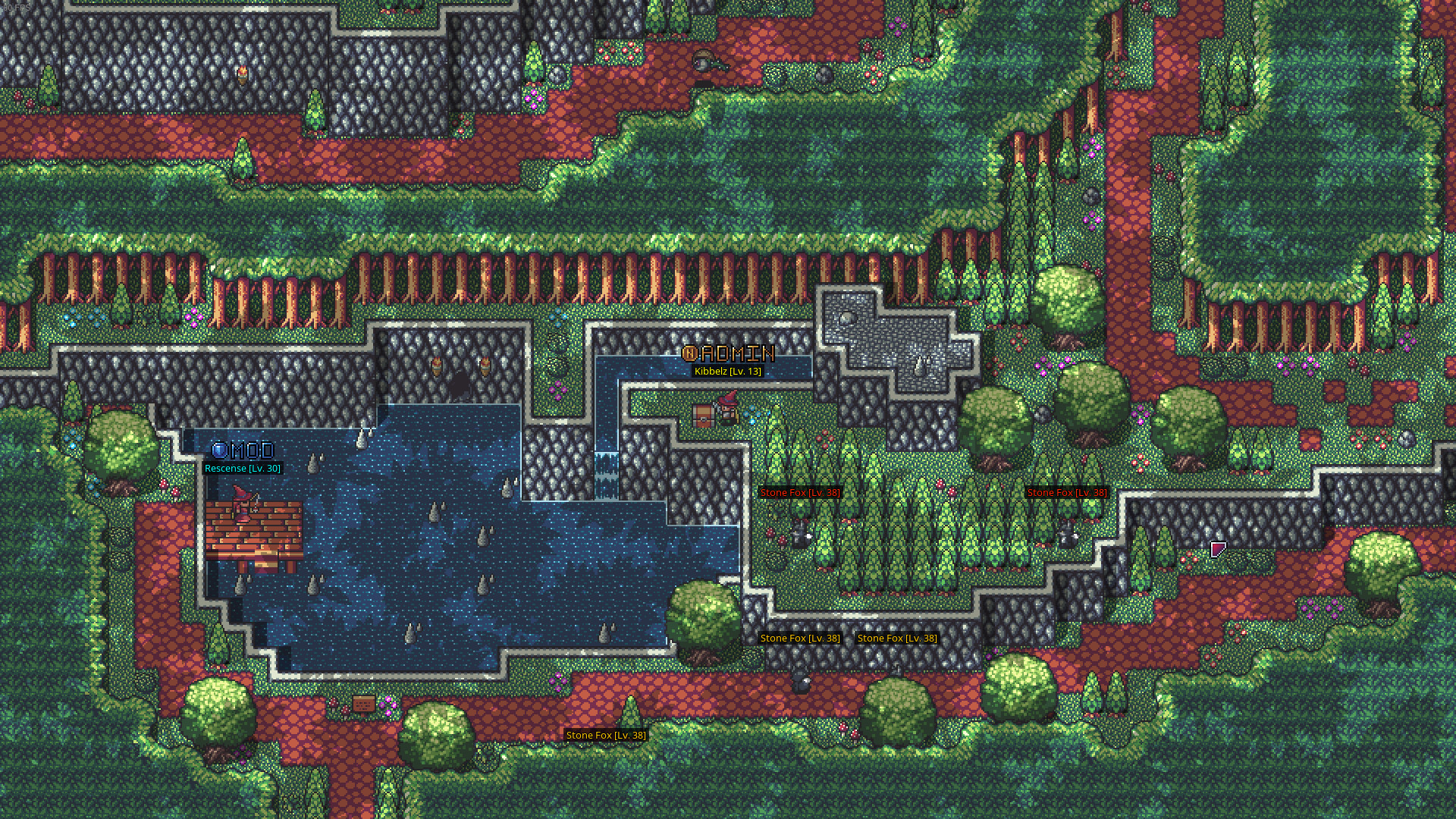 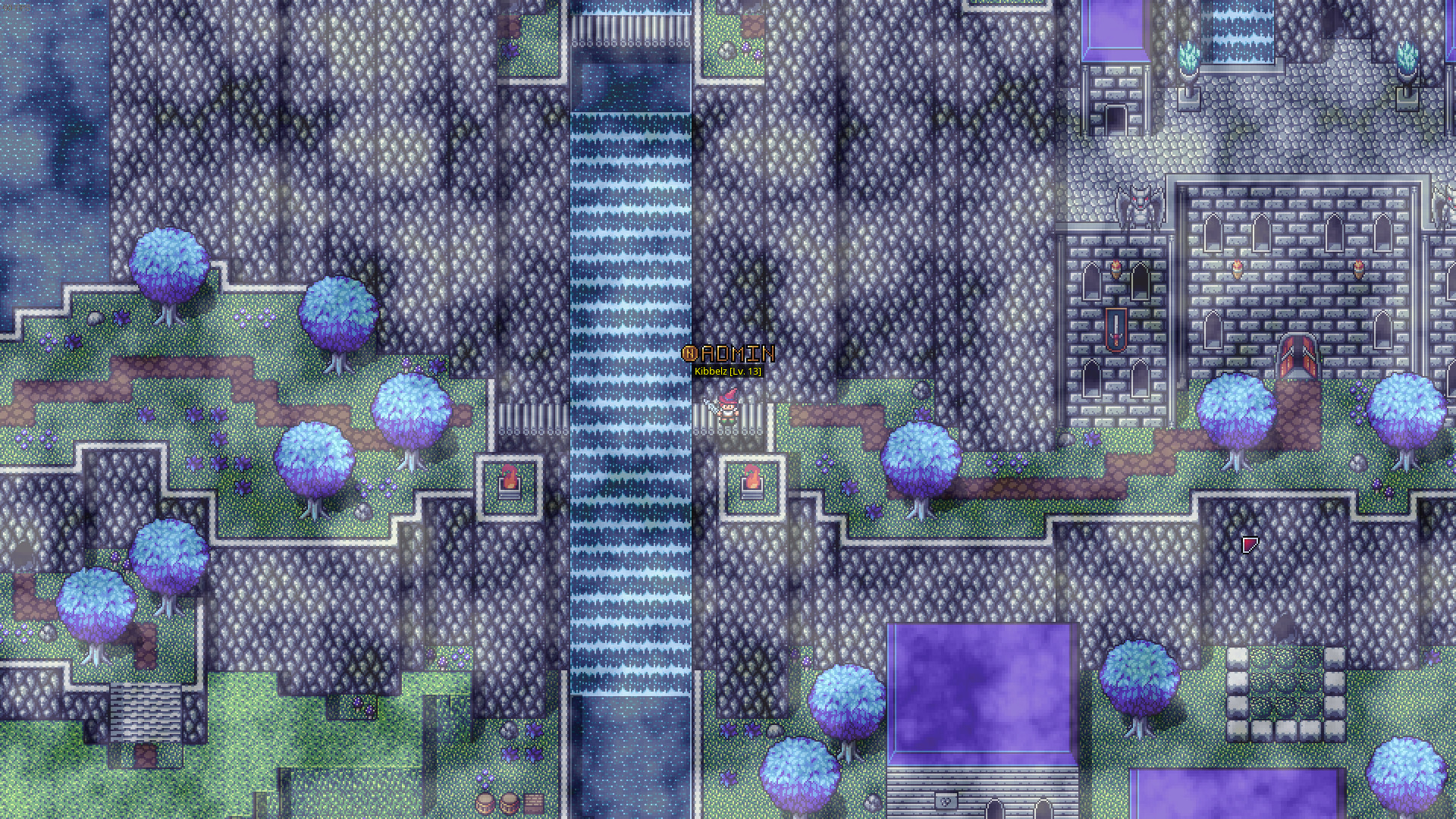 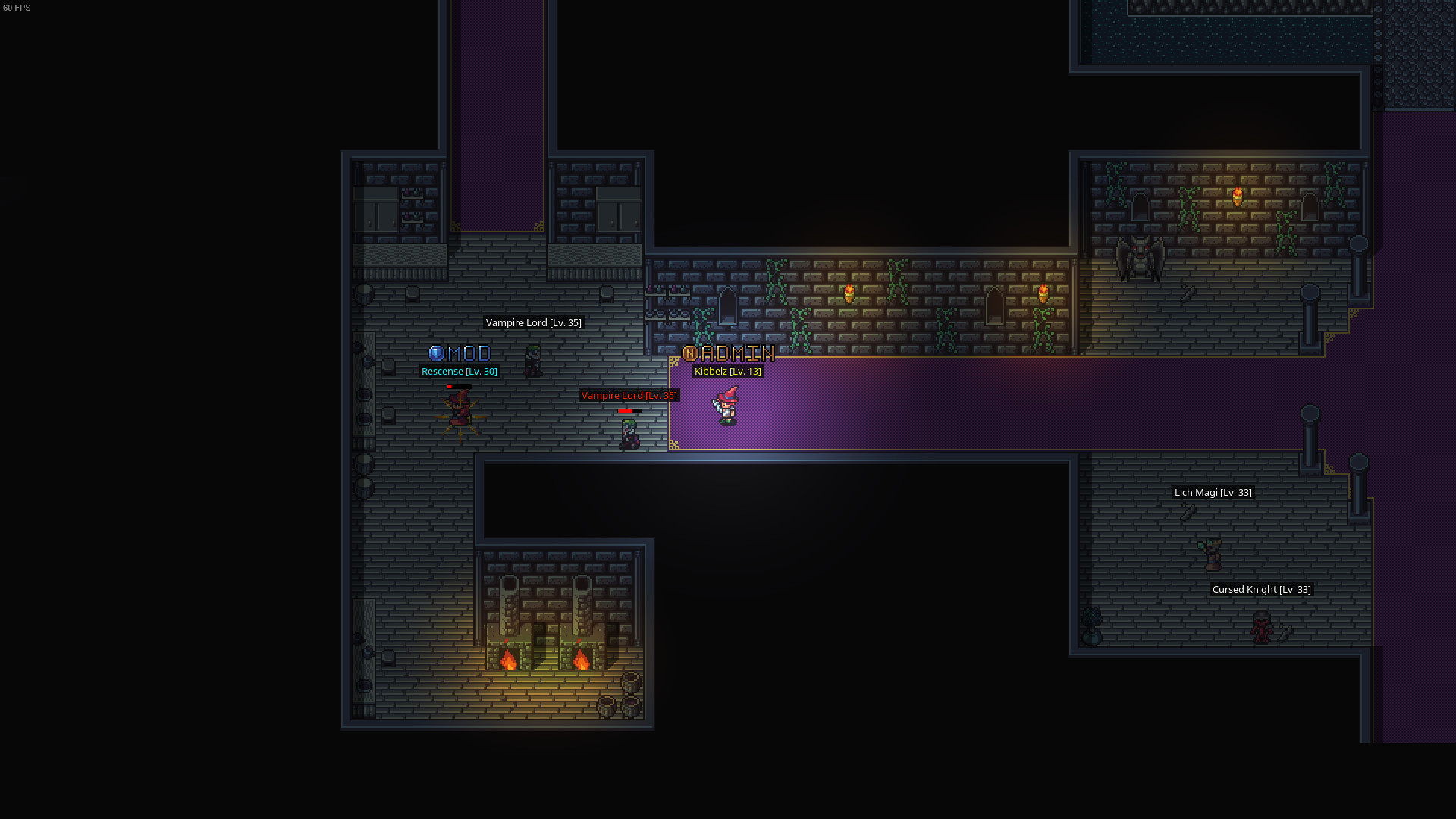 Intro Many ages ago a primitive race of frog-like creatures called Anura decided they did not want to labor tirelessly in the heat of the sun anymore. But, to ease their labor they knew they would need help. So, using powerful magic imbued into orbs they formed the first humans from the elements. Some of these humans would serve the Anura with the utmost devotion, even venerating the Anura as gods in some localities, while others chose to decide their own fate and formed their own villages & cities throughout Sylvenus.

When the Dracon from the moon Fengari saw the power the Anura had to create life, they decided to come to Earth & learn from this magic from them. Eventually, the Anura & Dracon became close allies and together they would set up kingdoms in Sylvenus. These kingdoms are known collectively to this day as the Sylvenian Empire.

The Empire would be ruled over by the Archon, who carried genes from both humans & the Dracon - created by powerful Draconian arcanists after learning the ancient magic of the Anura. Their servants would be the humans who, in return for gifts, would mine gold & collect other rare resources for the Archon. Because of their affinity for the arcane arts, the Anura became priests & priestesses of The Moon Cult who seek to preserve ancient knowledge & uphold the power of the Empire.

After many years of service to the Archon a war broke out between some of the humans & the Archon rulers. All those rebels who rose up against their power were sentenced to exile or made guardians of the Archons' homelands. A high-ranking member of The Moon Cult called The Oracle placed a powerful curse on the rebels, turning them into creatures who transform at night: Vampire, Werewolf, Salamander & Cyclops. Humans living within the Empire's borders are taught to shun these creatures, and they are generally considered outcasts by most - living in exile or as refugees.

Your journey begins in Castle Odium where you have been recruited for the Empire. You have no knowledge of what happened before, only that your duty is to help the King and the Royal Court. Discover your past & forge your destiny as the story unfolds in the mystical lands of Sylvenus.

Gameplay Travel through the world of Sylvenus defeating enemies & leveling your character. There is a main story quest and numerous side quests your character may engage in. However, Nightmare is an open world game & you may do these quests at your own leisure.

Tradeskills allow your character to both harvest better resources & craft more powerful items. You can go mining, fishing, become a blacksmith, & even cut gems to be used in crafting. There are 14 tradeskills in total.

Once you join a clan you have the ability to transform at night and engage in world PvP. There are PvP events that reward players for their performance.

You can buy a house & decorate to your liking. Other players in the world may visit your house, as well.

The world of Sylvenus is an evolving world. We already have planned expansion content, including whole continents, which will add to the lore & overall experience of the game.

Feature Overview: A fully immersive 2D MMO with a large world to explore Character customization with hundreds of style combinations A rich main story with interwoven quests 8 classes for different game-play styles Discover which clan you belong to starting at level 30 Transform at night into your clans race to engage in PvP Quests based on day & night sequence Dungeon puzzles & Magichests containing rare items Special items to gain access to previously inaccessible locations Enter into raid battles for a chance at powerful & rare items Create a guild & ally with friends Collect pets & mercenaries from shops & dungeons that battle alongside your character

Where people are using nightmare

Install nightmare on your Linux distribution

Is there a problem with nightmare? Report this app