Re-Volt is only available on the unstable edge channel. It could break and change often. 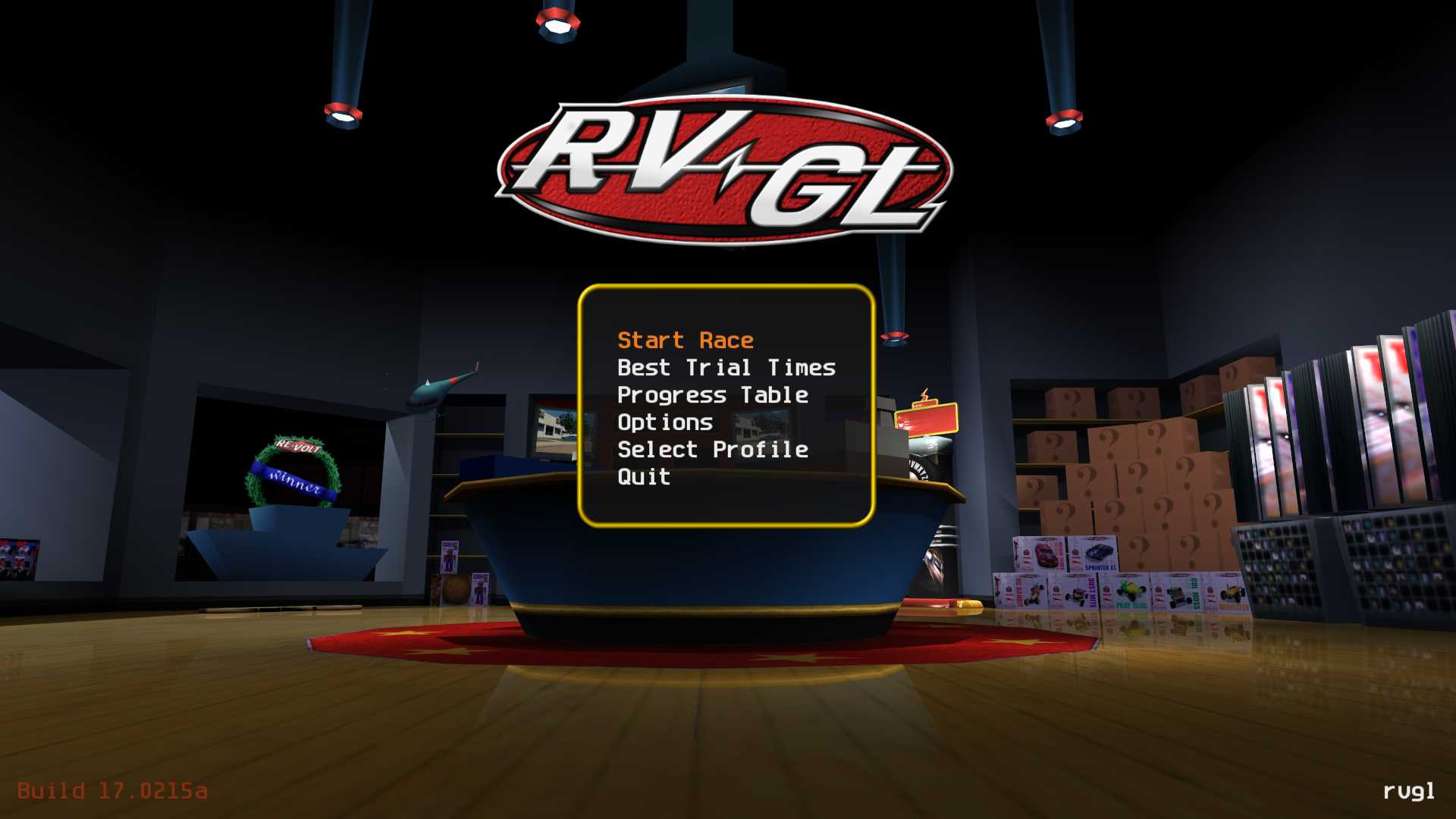 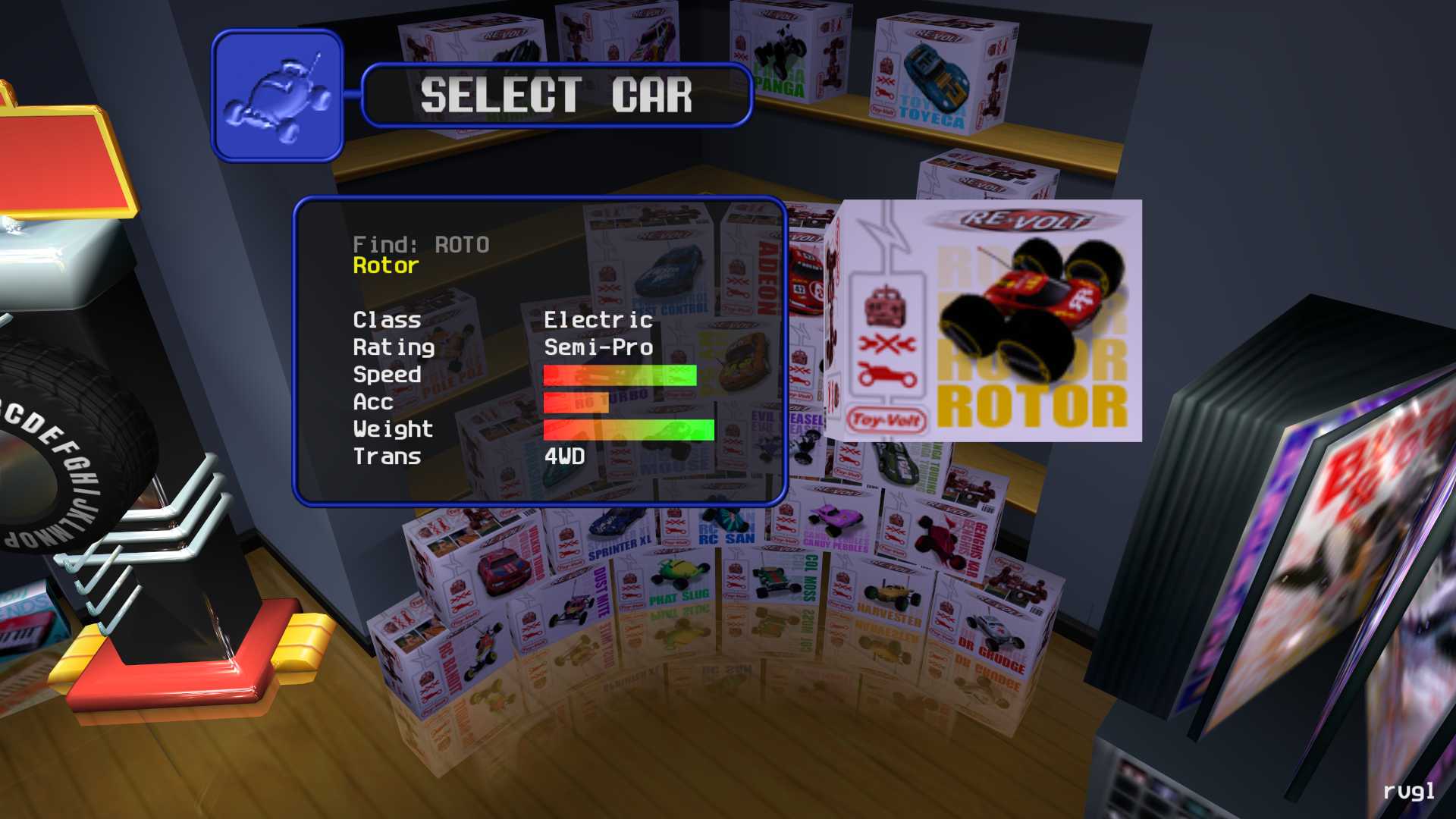 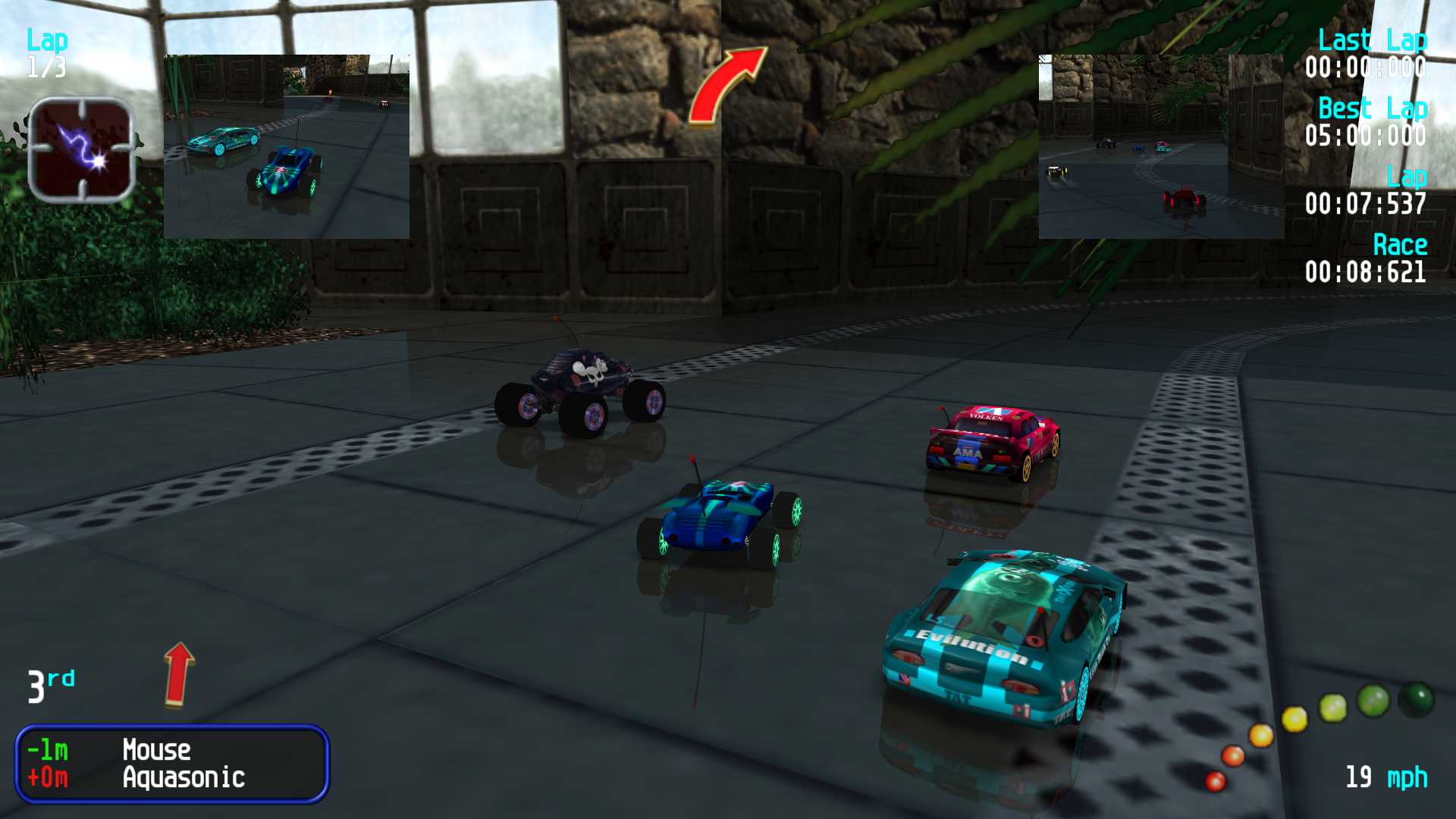 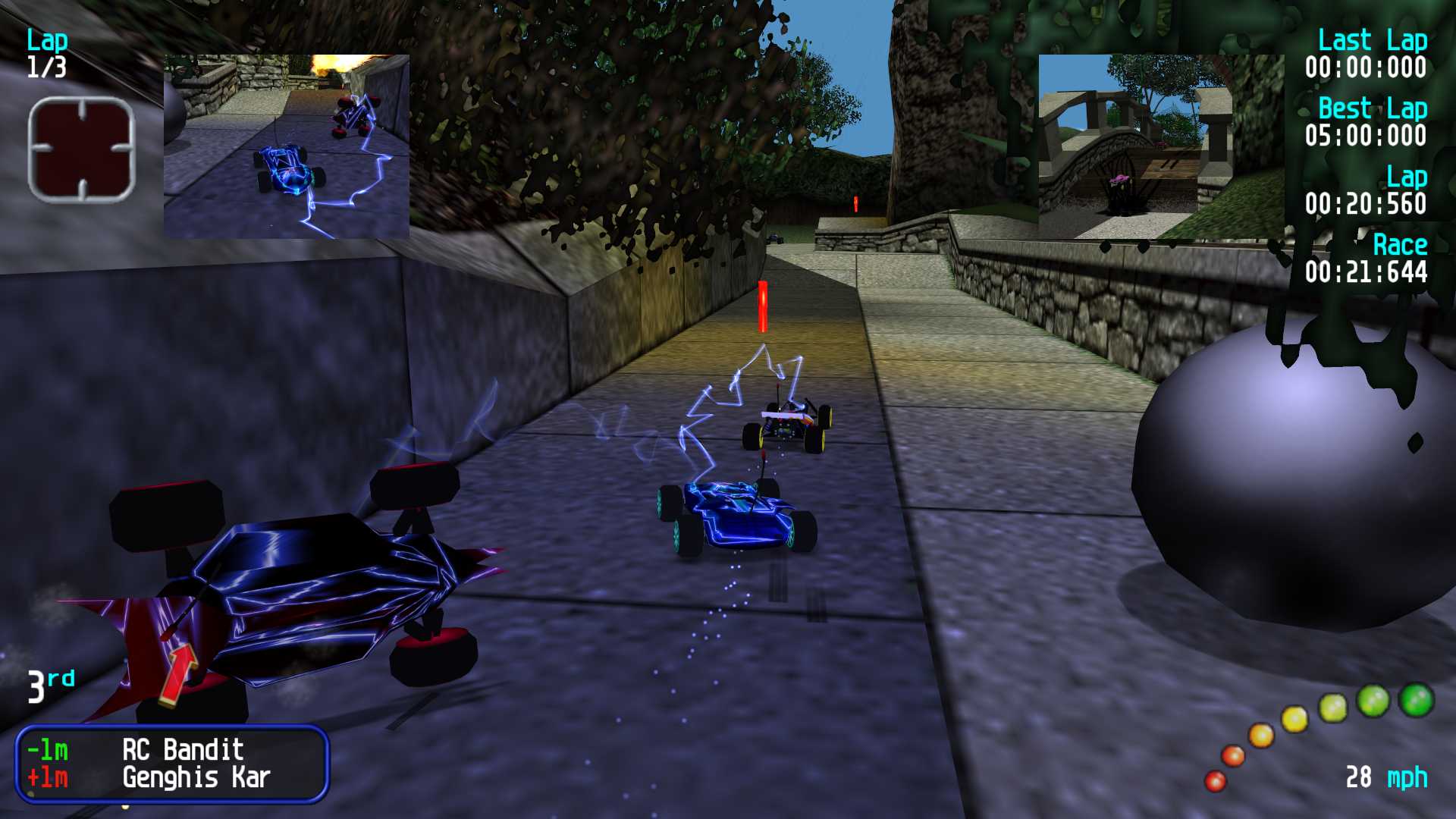 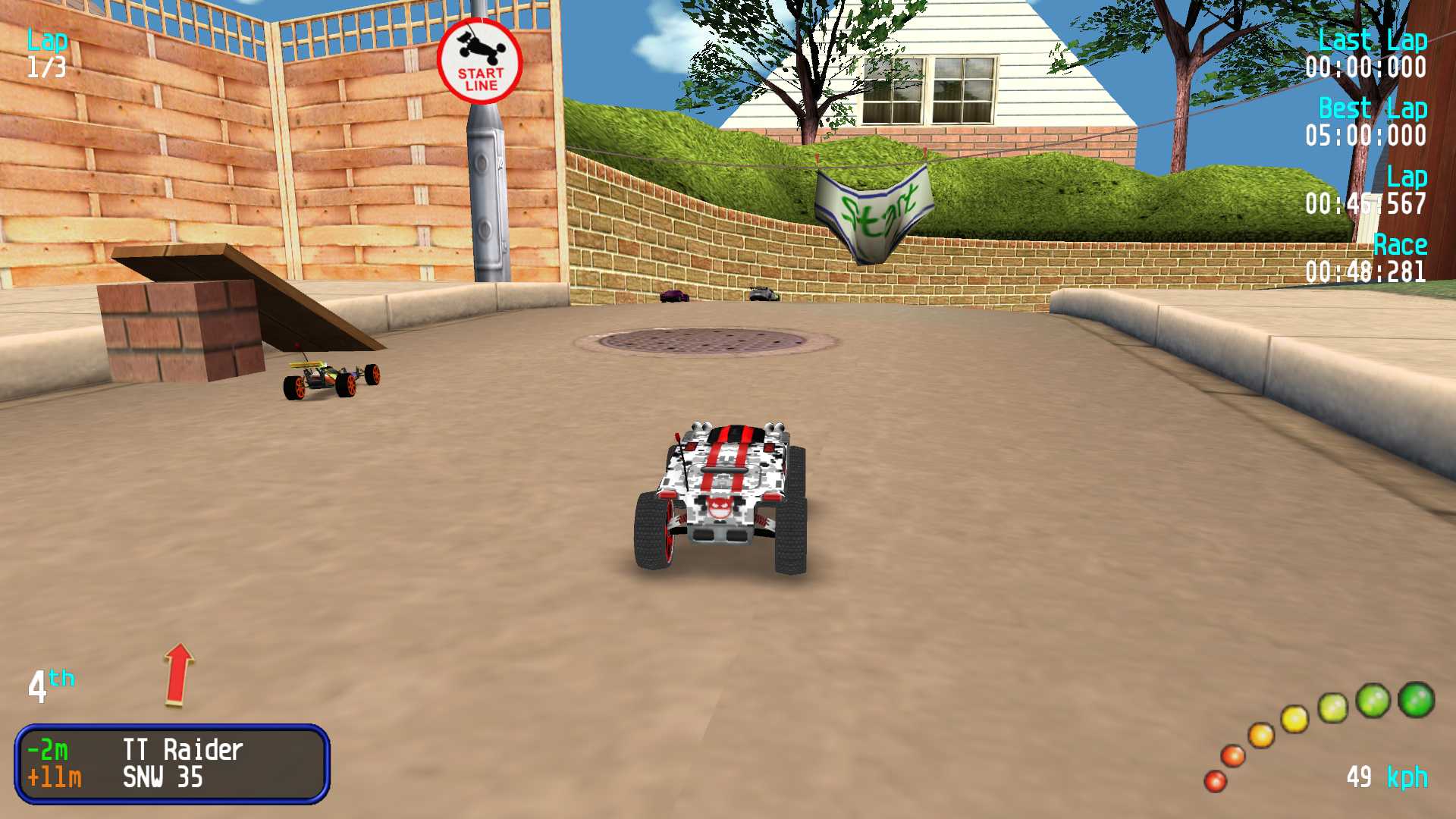 Re-Volt is an R/C car racing game from Acclaim, originally released in 1999.

Re-Volt features great gameplay, realistic physics that still hold up to this day and bright and colorful visuals. It's a game aimed at people who just want to play a funky arcade racing game as well as for people who seek a more competitive challenge. It's meant for all ages and occasions: Play for yourself or in the local network with friends, or even online!

Re-Volt is very modding-friendly: Getting your ideas in the game is quite easy. There are also thousands of custom creations to choose from to make the game your own. The customization community is still very active!

Where people are using Re-Volt

Install Re-Volt on your Linux distribution

Is there a problem with Re-Volt? Report this app