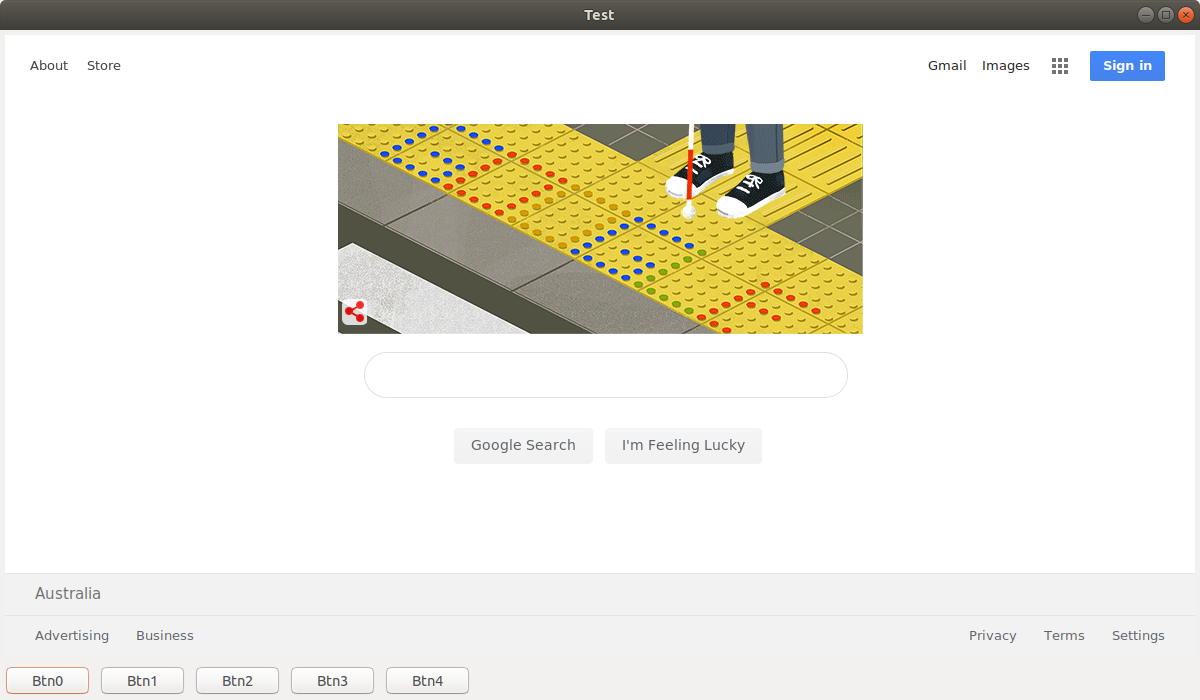 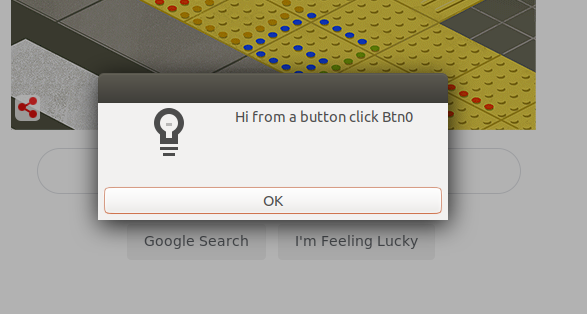 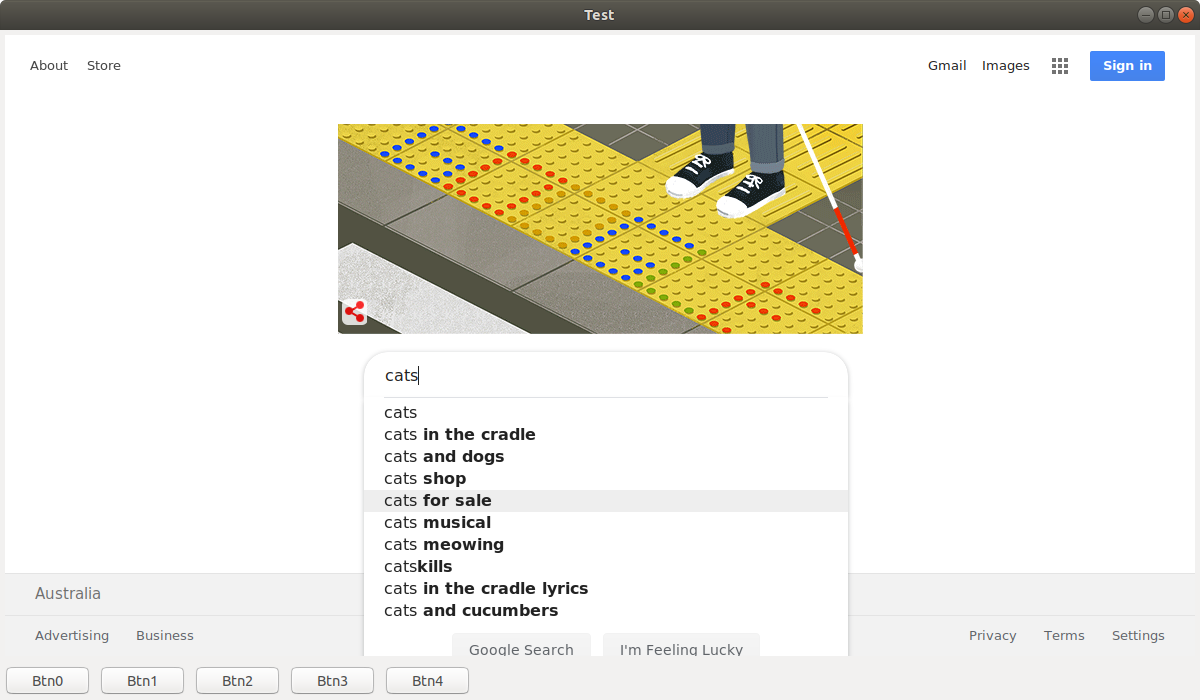 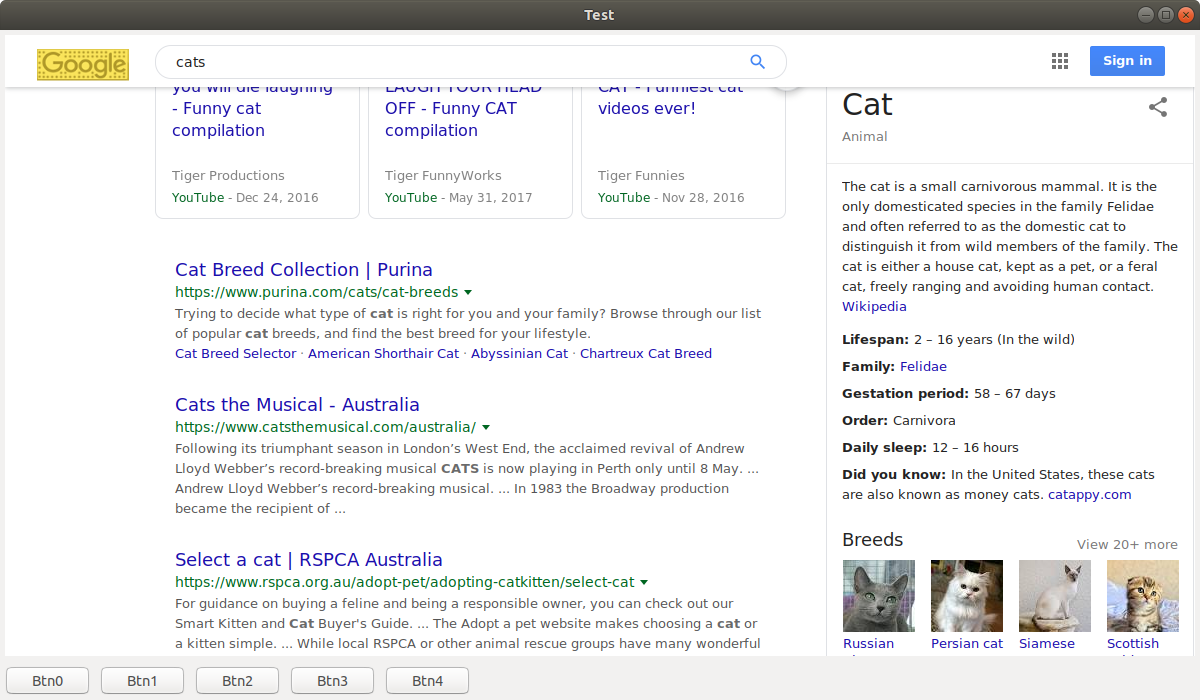 Example of a Python 3.6 snap using wxPython 4.0.4 built using the 'core18' technique, which builds via a multipass virtual machine and core18 image.

This example is different to v_0.5.1 in that the #after: [desktop-gtk3] line has been commented out and replaced with the entire desktop-gtk3: part. This is because snaps built with core18 cannot refer to remote parts thus parts must be explicitly listed.

To build this snap: snapcraft If you get trouble snapcraft clean

Ignore the warnings Gtk-Message: Failed to load module "canberra-gtk-module" as these seem to happen to all snaps?

To install andy-testsnap-py, simply use the following command: