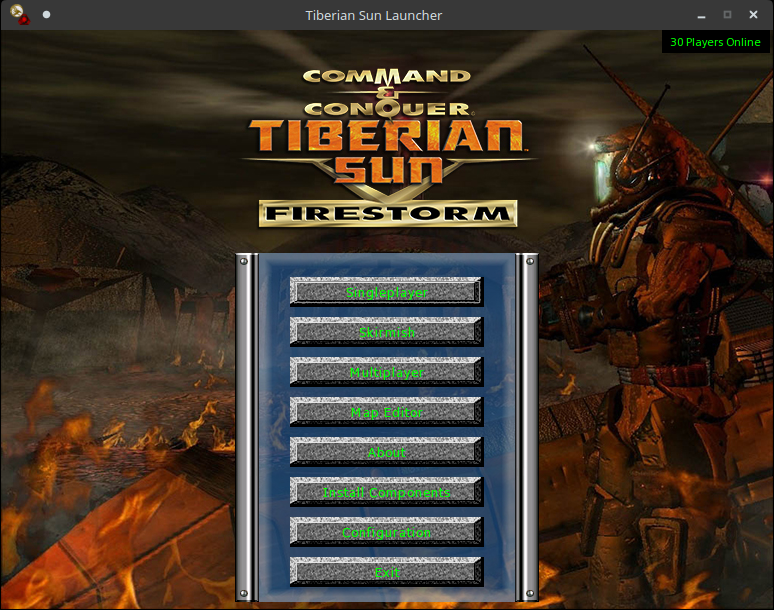 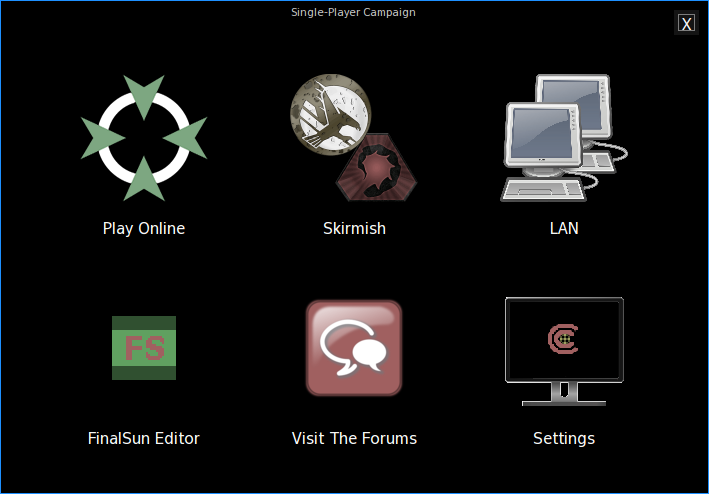 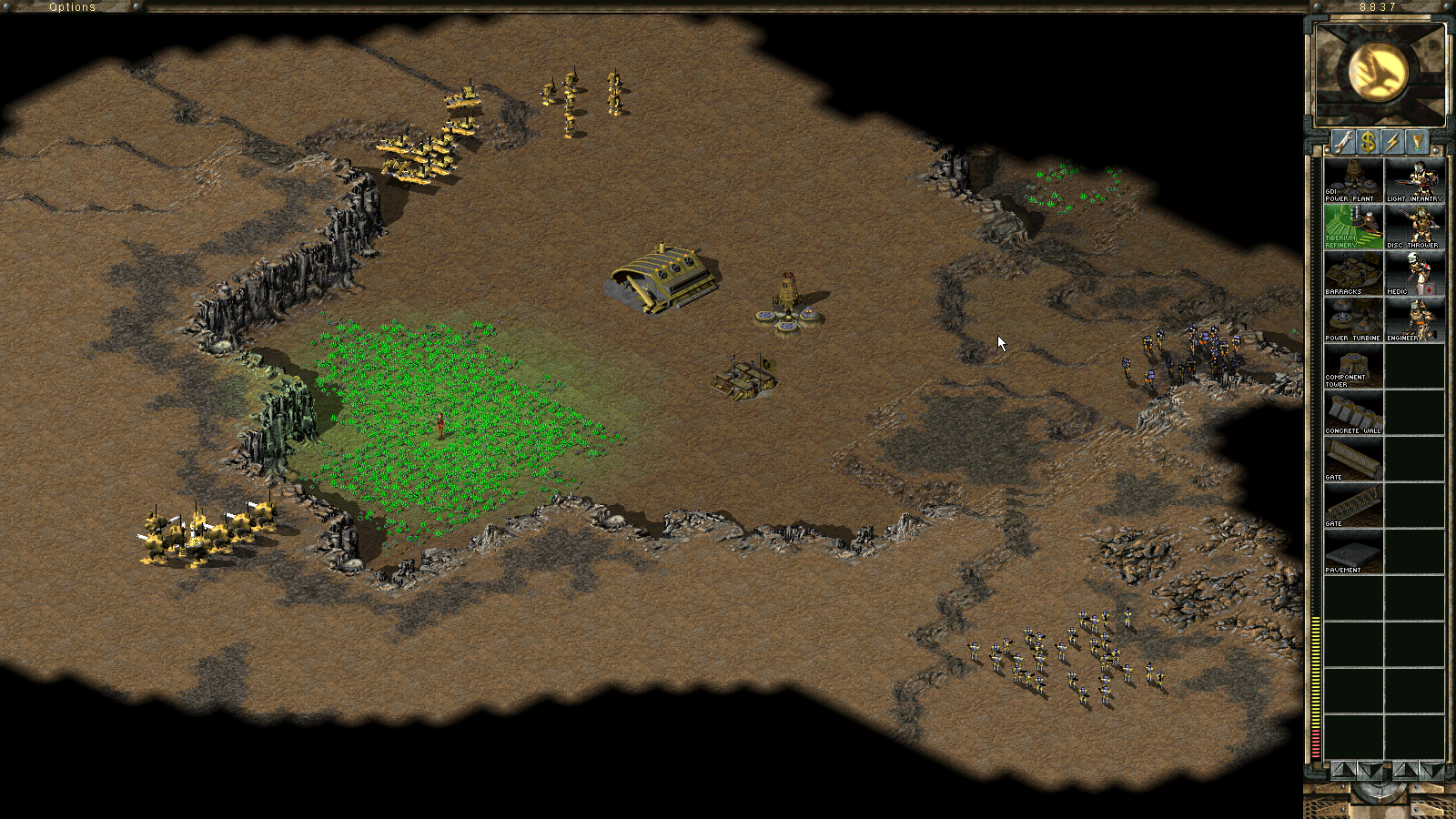 C&C Tiberian Sun video game developed by Westwood Studios and released in 1999. The main storyline follows the second major war between the Global Defense Initiative (GDI) of the United Nations, and the global terrorist organization known as the Brotherhood of Nod. The story takes place 30 years after the GDI had won the First Tiberium War in Command & Conquer.

The gameplay has similar principles to Tiberian Dawn but with newer and upgraded units and structures plus three new types of tiberium that can be harvested. Tiberian Sun relies heavily on science fiction technologies, and introduces a new isometric game engine featuring varying level terrain to give the impression of a true 3D environment. Dynamic lighting allows for day/night cycles and special effects, such as ion storms. Maps feature cityscapes where units could hide or battle in urban combat. Some buildings and armored units are rendered with voxels, although infantry is still rendered as sprites.

During the campaign, different routes can be chosen, some of which can lead to optional missions that may affect the difficulty of the main mission, or supply the player with additional units and technologies. Tiberian Sun is the last game of the series to offer the split-route feature.

LibreOffice is a free and open source office suite

An office suite that allows to create, view and edit local documents.

One Skype for all your devices. New features. New look. All Skype.