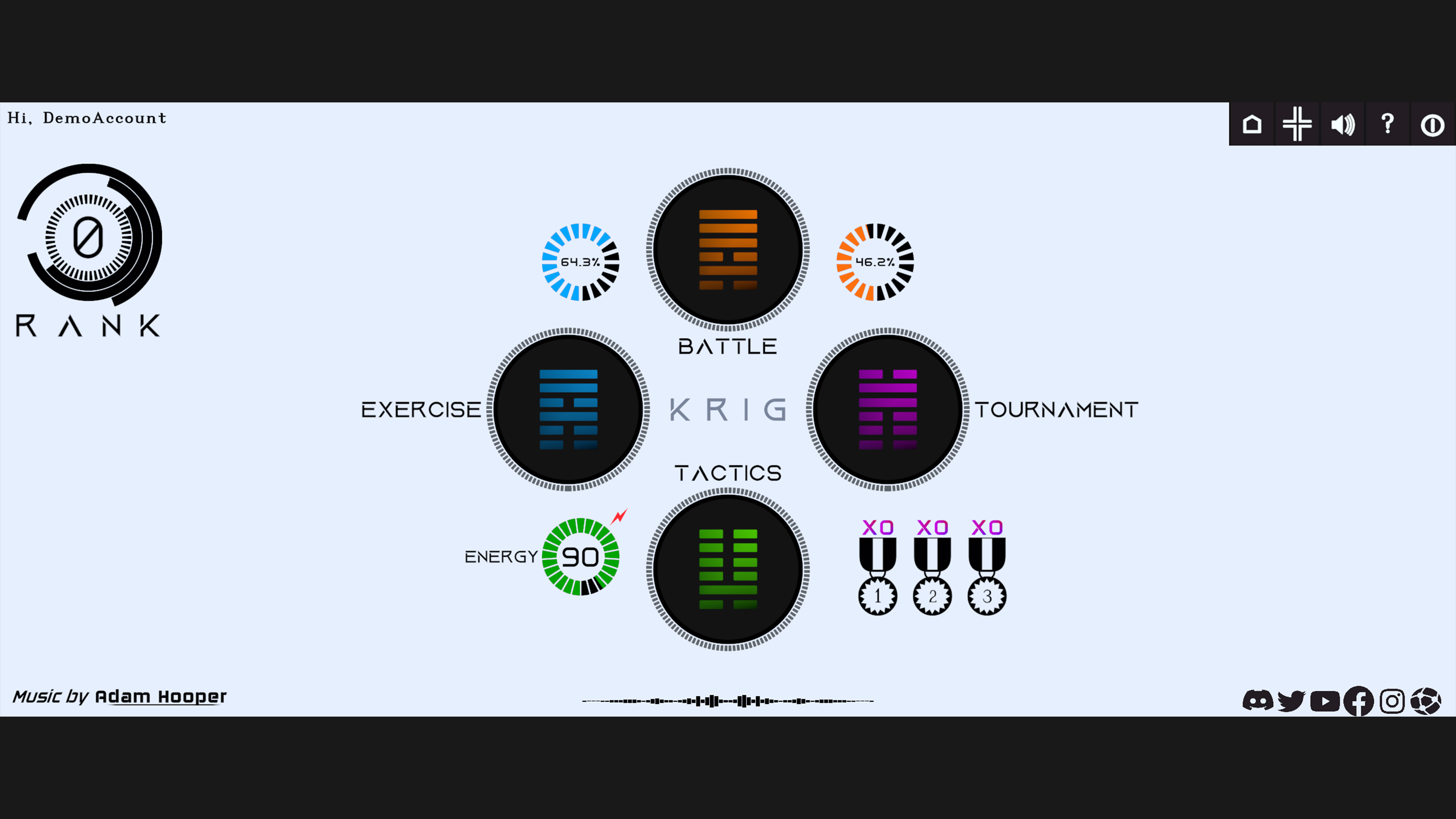 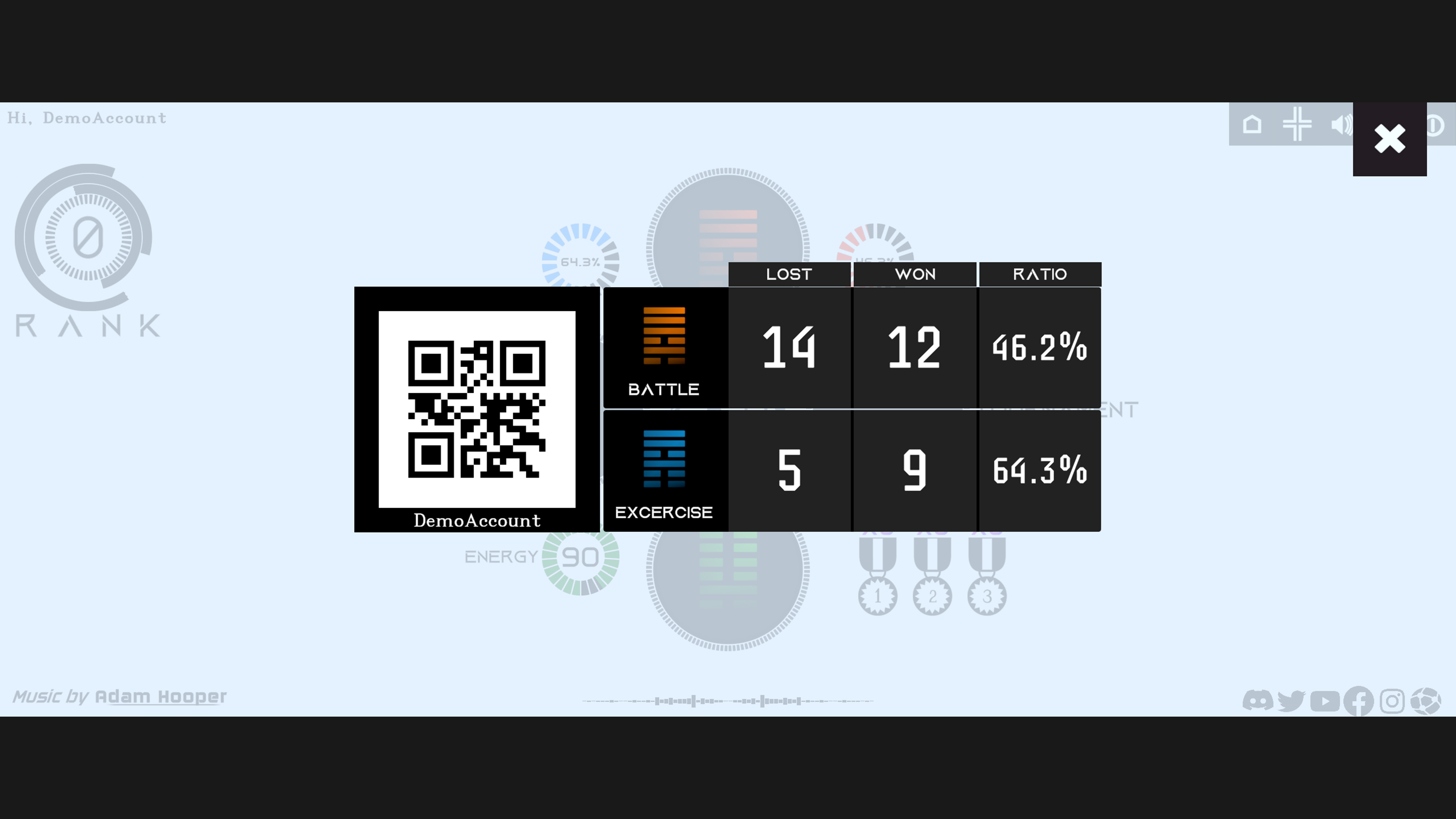 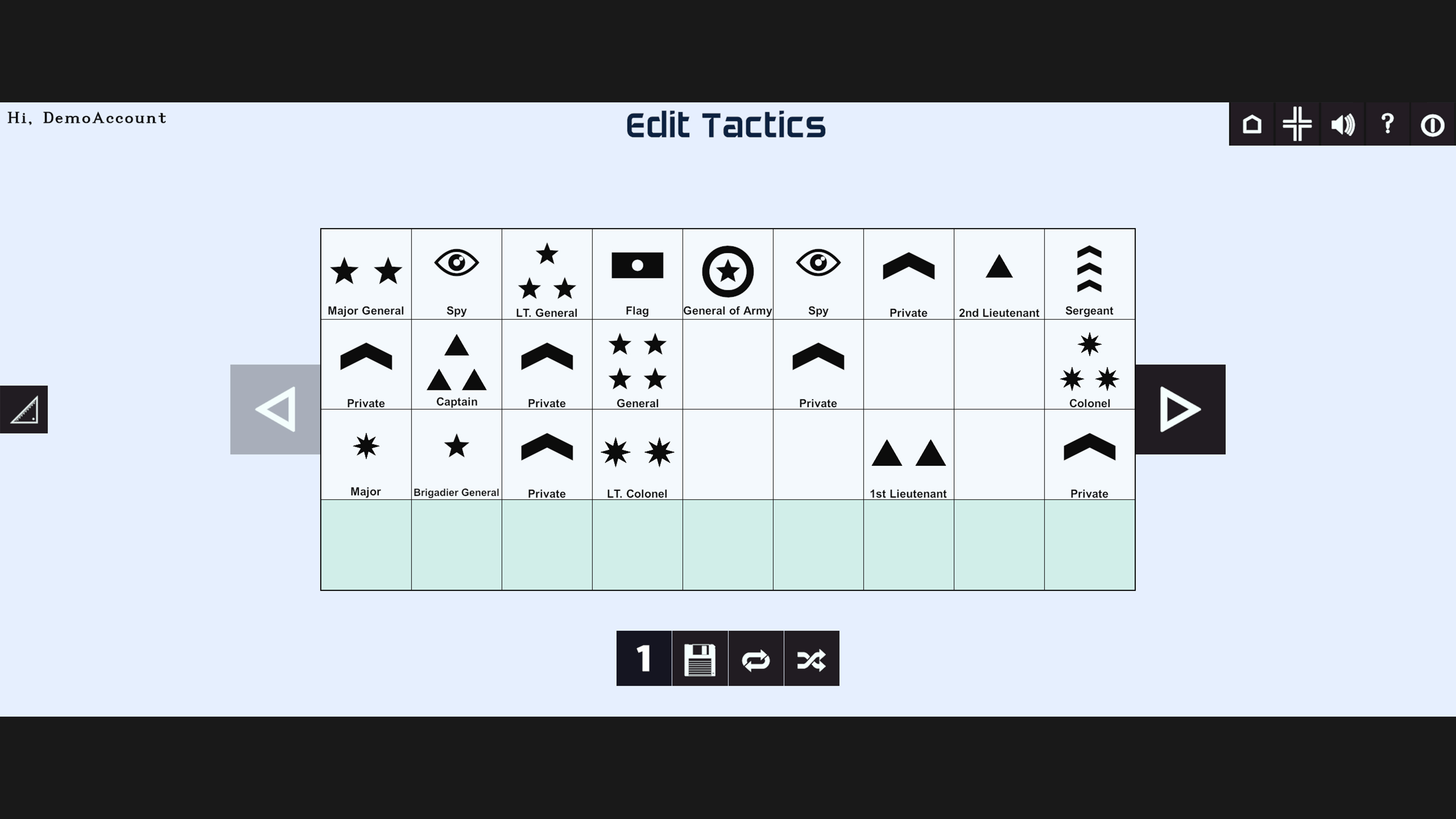 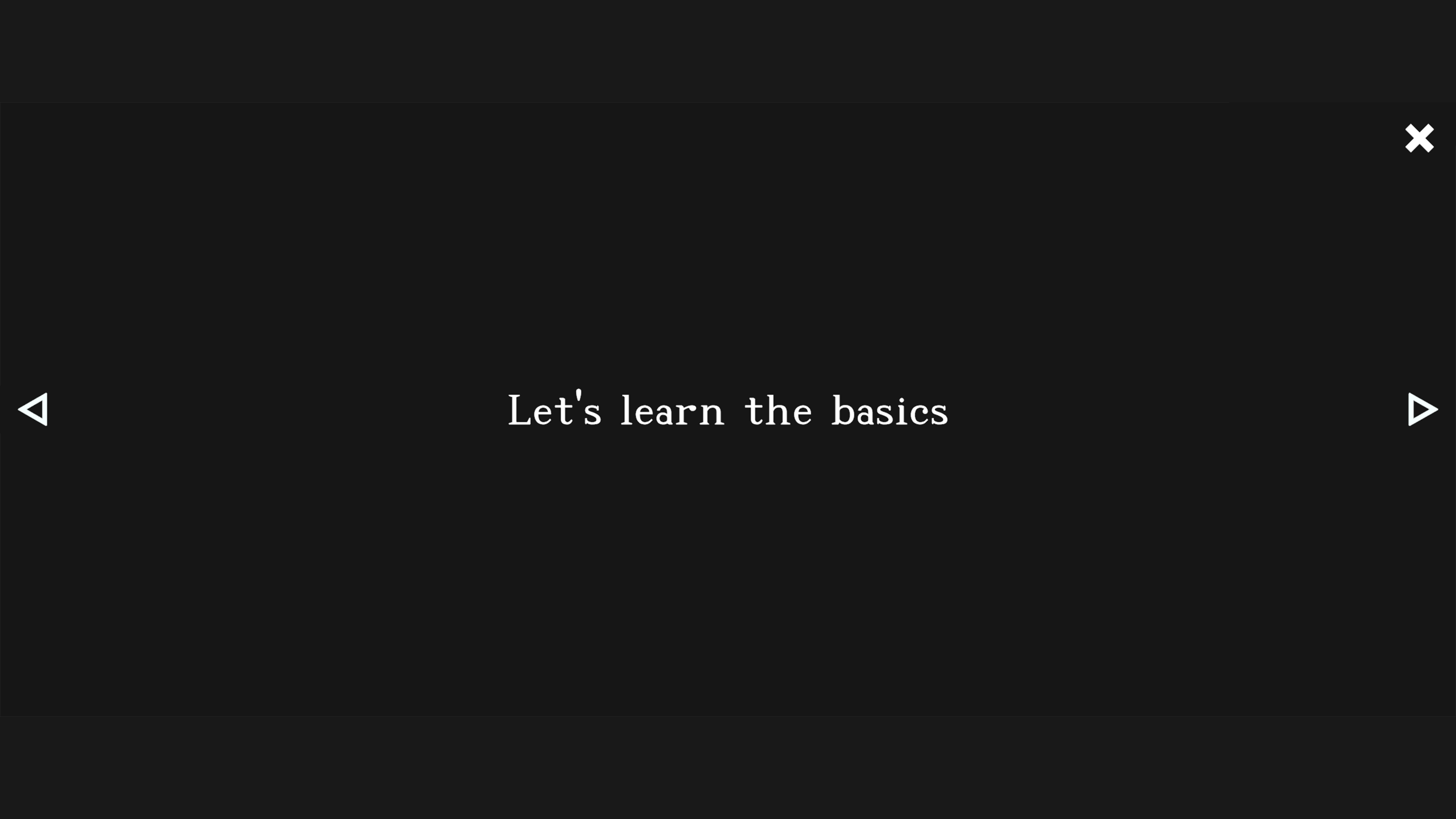 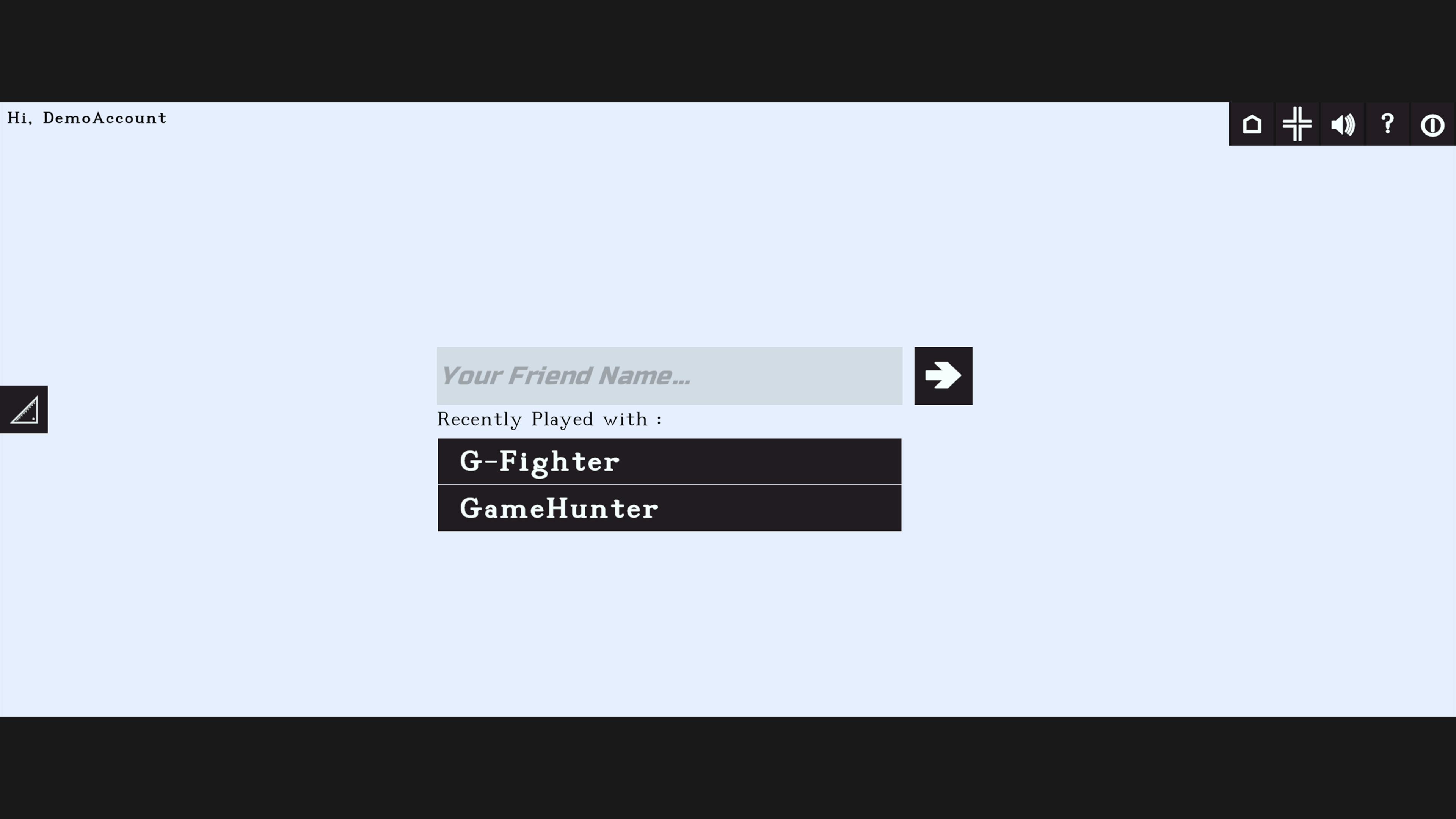 Krig is a 2 player online war strategy board game. Each player will have a set of pieces represent 21 soldiers (combatants) with a hierarchy of ranks and functions. A higher-ranking piece (usually the officers) will eliminate any lower-ranking piece, with the exception of the 2 Spies, which eliminate all pieces except the 6 Privates.

Your goal is to capture the opponent flag or reach last row of opponent side and stay one turn. It simulates the "fog of war" because the identities of the opposing pieces and players are hidden from each other and can only be guessed at by their location & their pattern of movement

You can play with your friends, Battle with the world, and Participate in tournament.

To install krig, simply use the following command: