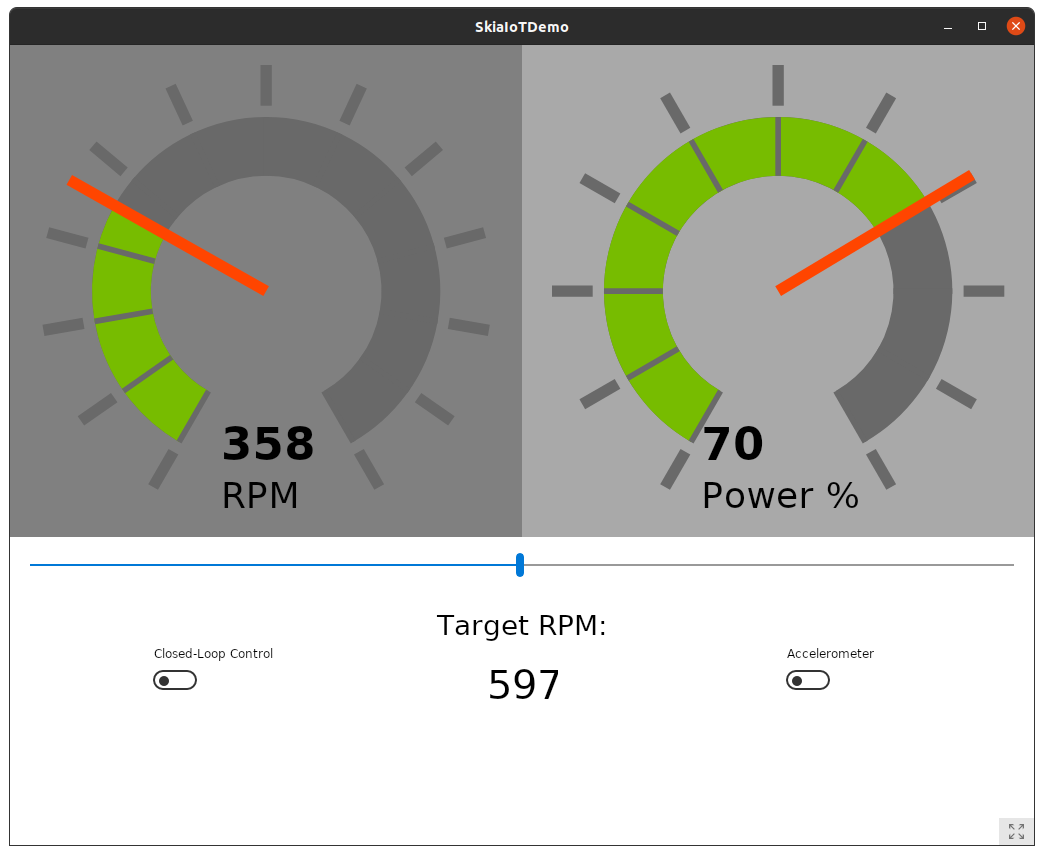 A sample Uno Platform application which showcases an IoT scenario in which a GUI application built with traditional Microsoft technologies runs natively on Ubuntu and Raspberry Pi.

The sample uses C# and XAML as well as user interface controls from the Microsoft Windows Community Toolkit controls to create the Graphical User Interface.

Note: Due to a bug in upstream dotnet runtime, users of this test snap will need to connect the process-control interface.

If you’re running Ubuntu 16.04 LTS (Xenial Xerus) or later, including Ubuntu 18.04 LTS (Bionic Beaver) and Ubuntu 20.04 LTS (Focal Fossa), you don’t need to do anything. Snap is already installed and ready to go.

For versions of Ubuntu between 14.04 LTS (Trusty Tahr) and 15.10 (Wily Werewolf), as well as Ubuntu flavours that don’t include snap by default, snap can be installed from the Ubuntu Software Centre by searching for snapd.

Juju - a model-driven operator lifecycle manager for K8s and machines