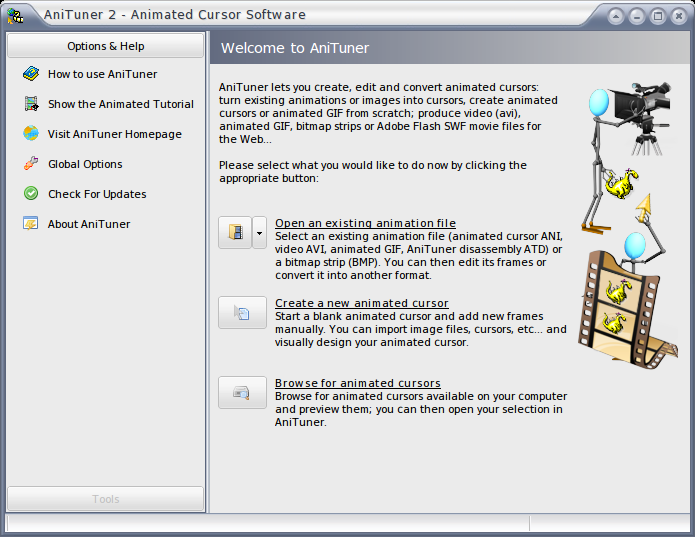 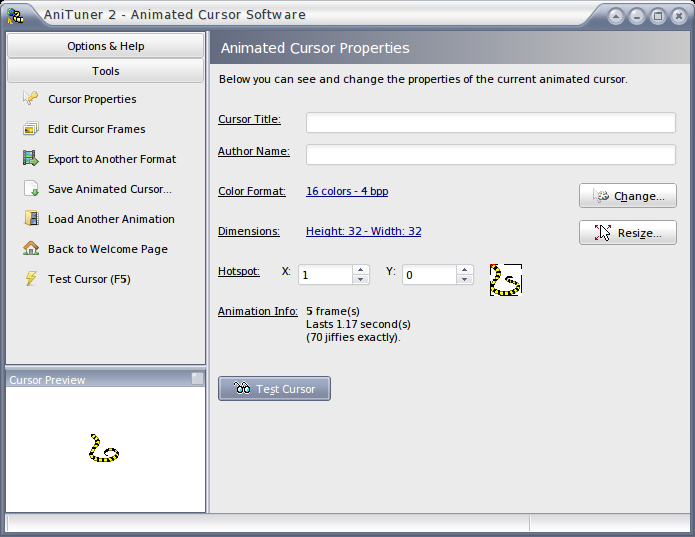 Where people are using AniTuner (WINE)

Is there a problem with AniTuner (WINE)? Report this app