battalion is only available on the unstable edge channel. It could break and change often. 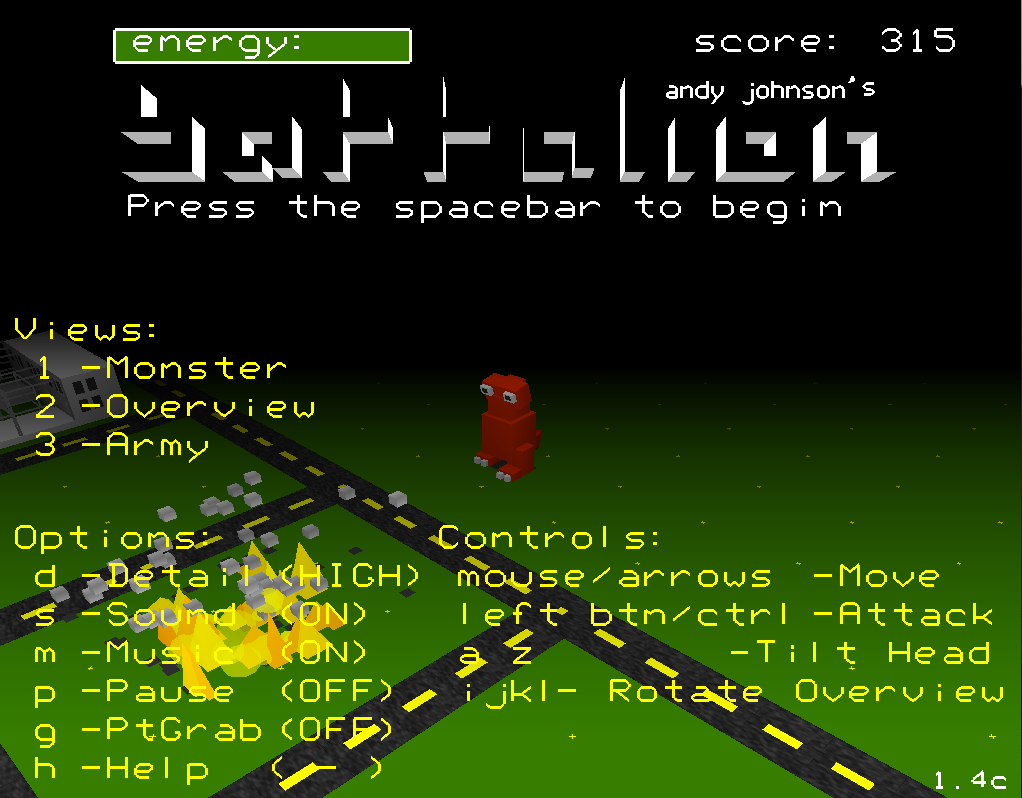 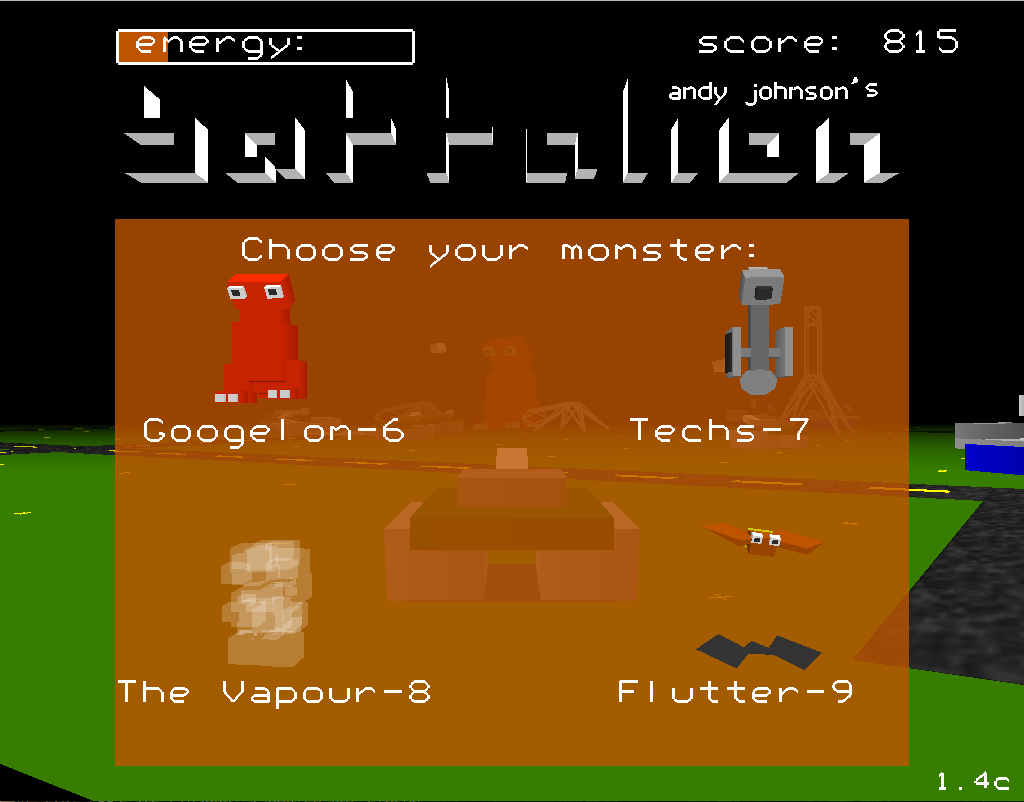 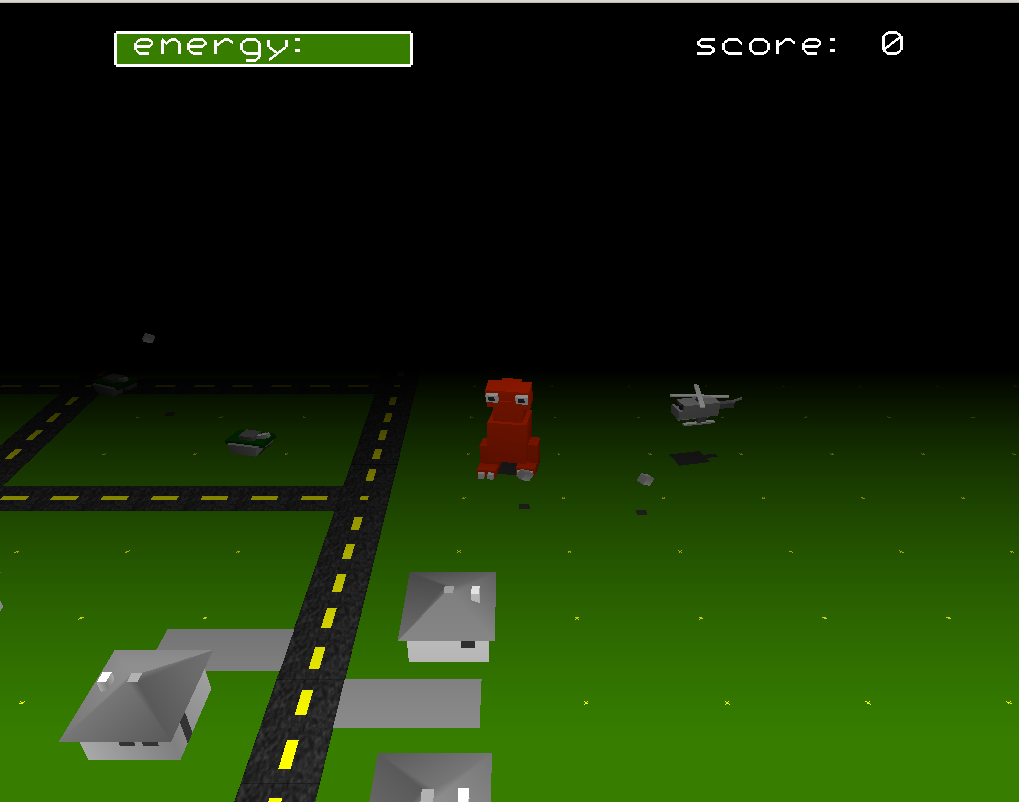 You've seen the movies, you know what to do.

battalion is a giant monster game where you are a giant monster fighting to survive against the military while causing as much destruction as you can. You can choose to be one of four possible monsters: Googelon, Techs, the Vapour or Flutter.

Your sudden arrival caught the military off guard, but they're on their way. The military is equipped with Tanks, Rocket Launchers, Maser-Tanks, Helicopters, Jet Fighters, and Bombers. More powerful weapons are currently under development and will be deployed against you when available. And if the situation looks hopeless...

Your current health is displayed in a coloured bar at the top left corner of the screen. You lose energy when you move, activate your weapon, or get hit. You slowly regenerate energy throughout the game. When your energy runs out, you die and the game is over.

You get points for destroying military vehicles and buildings (but not trees.)

Where people are using battalion

Install battalion on your Linux distribution

Is there a problem with battalion? Report this app