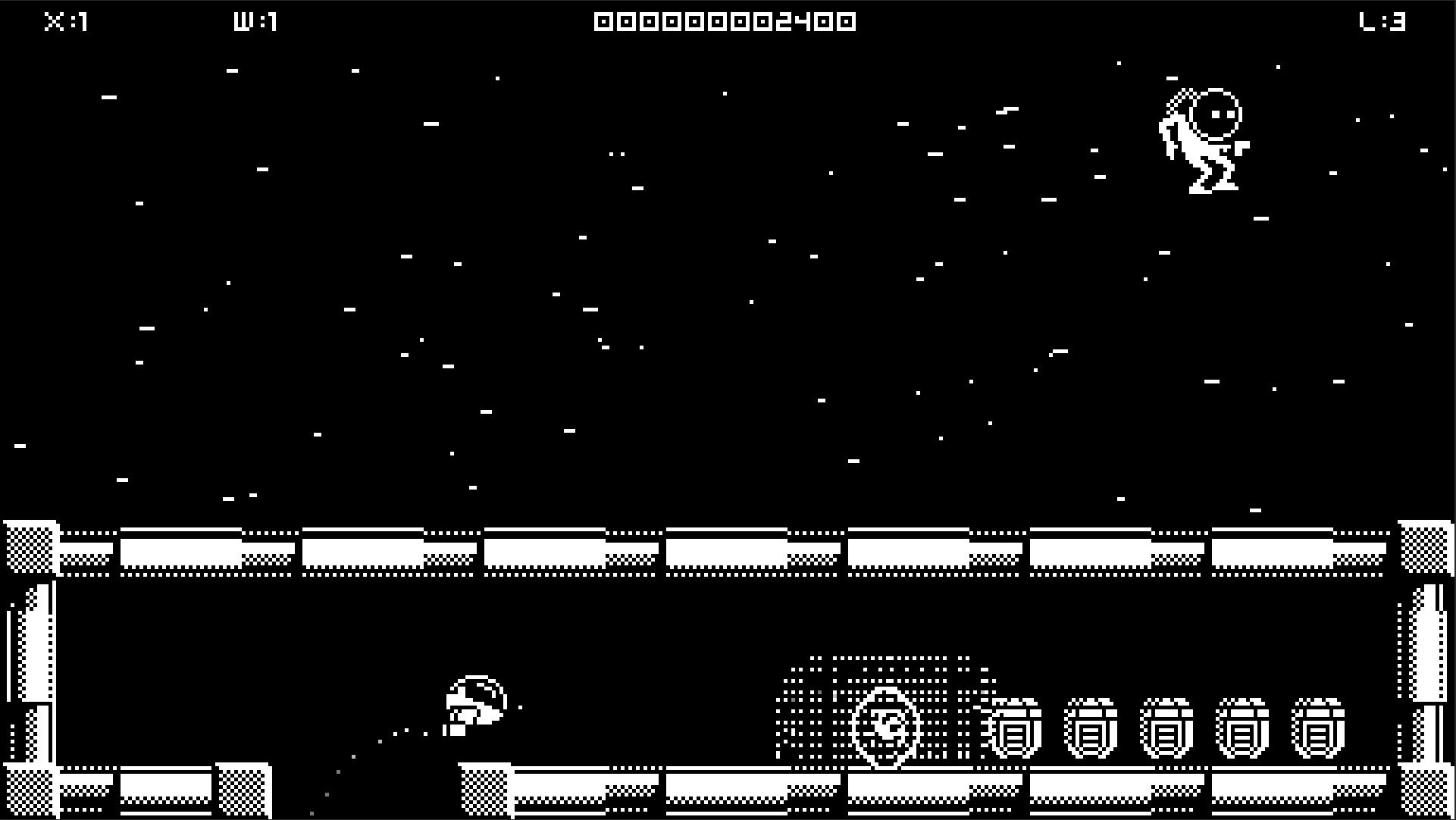 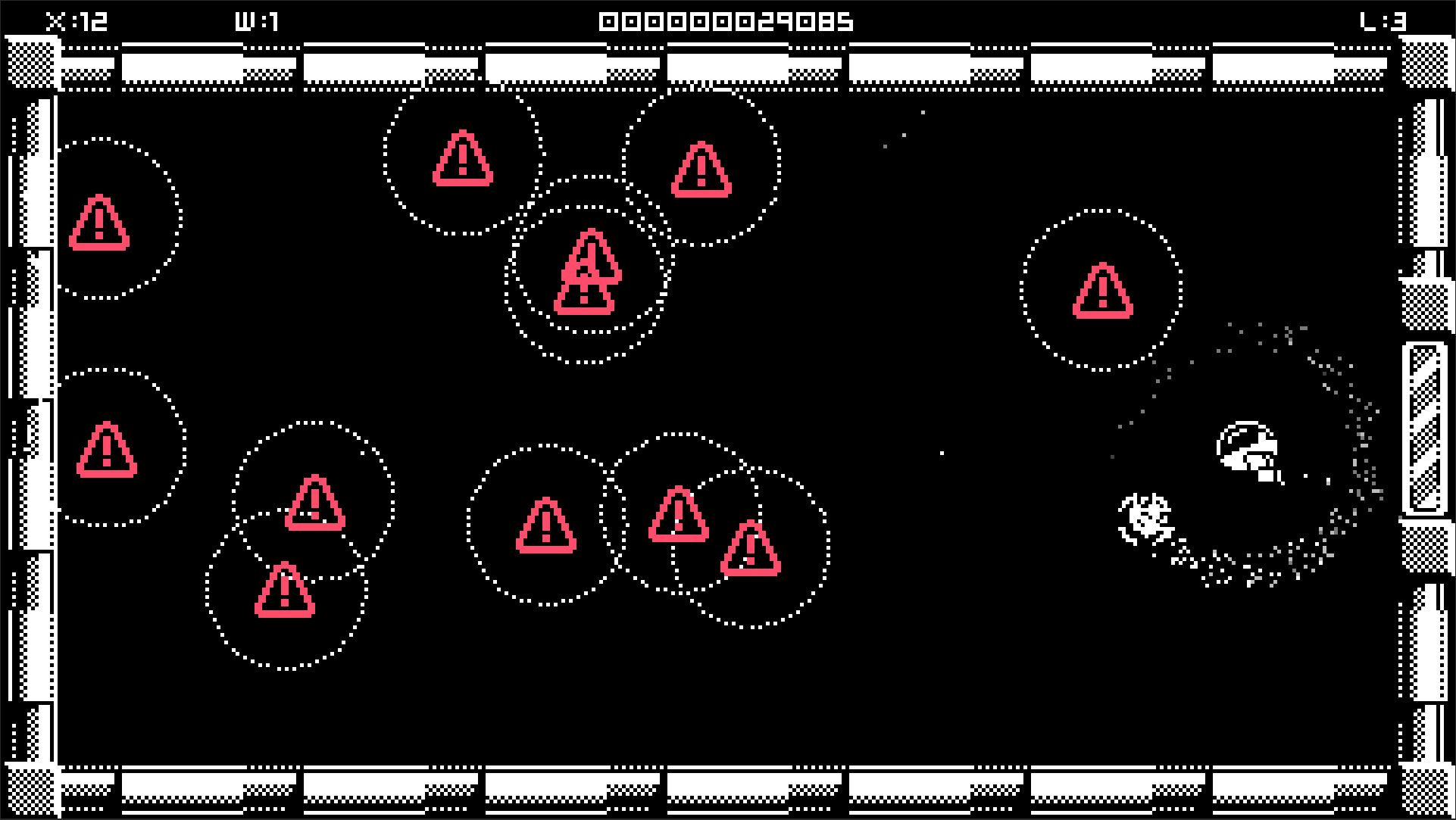 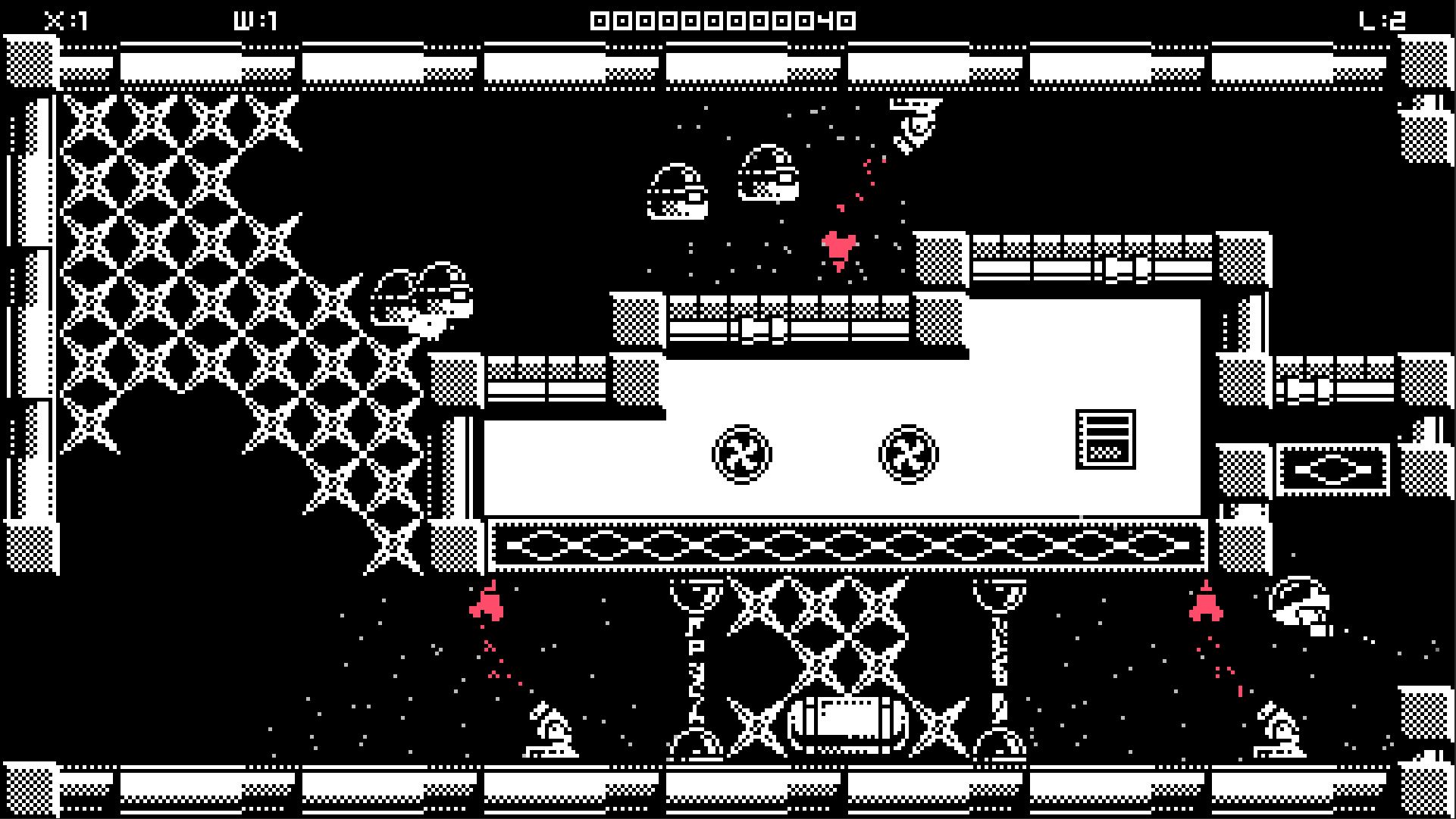 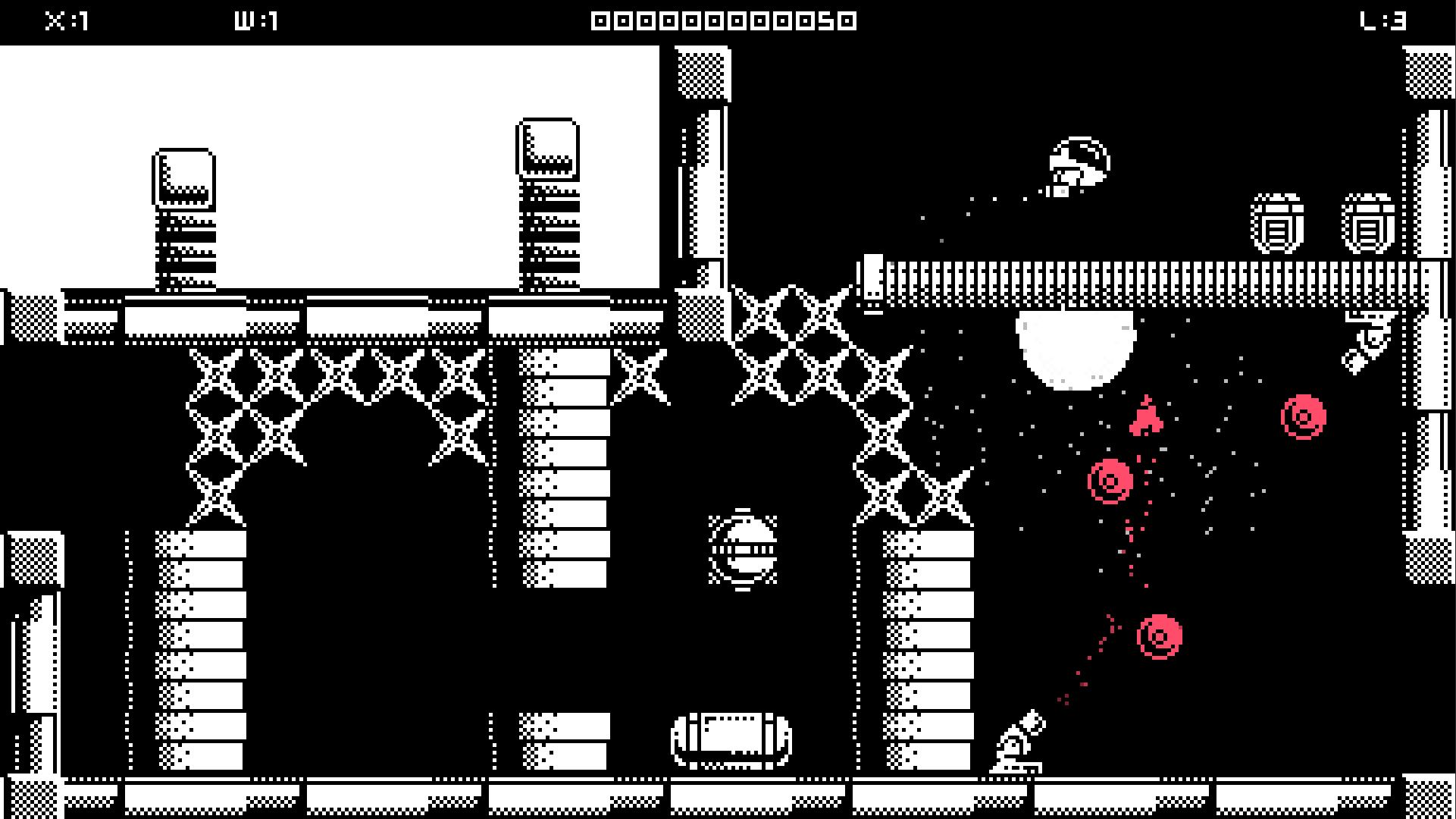 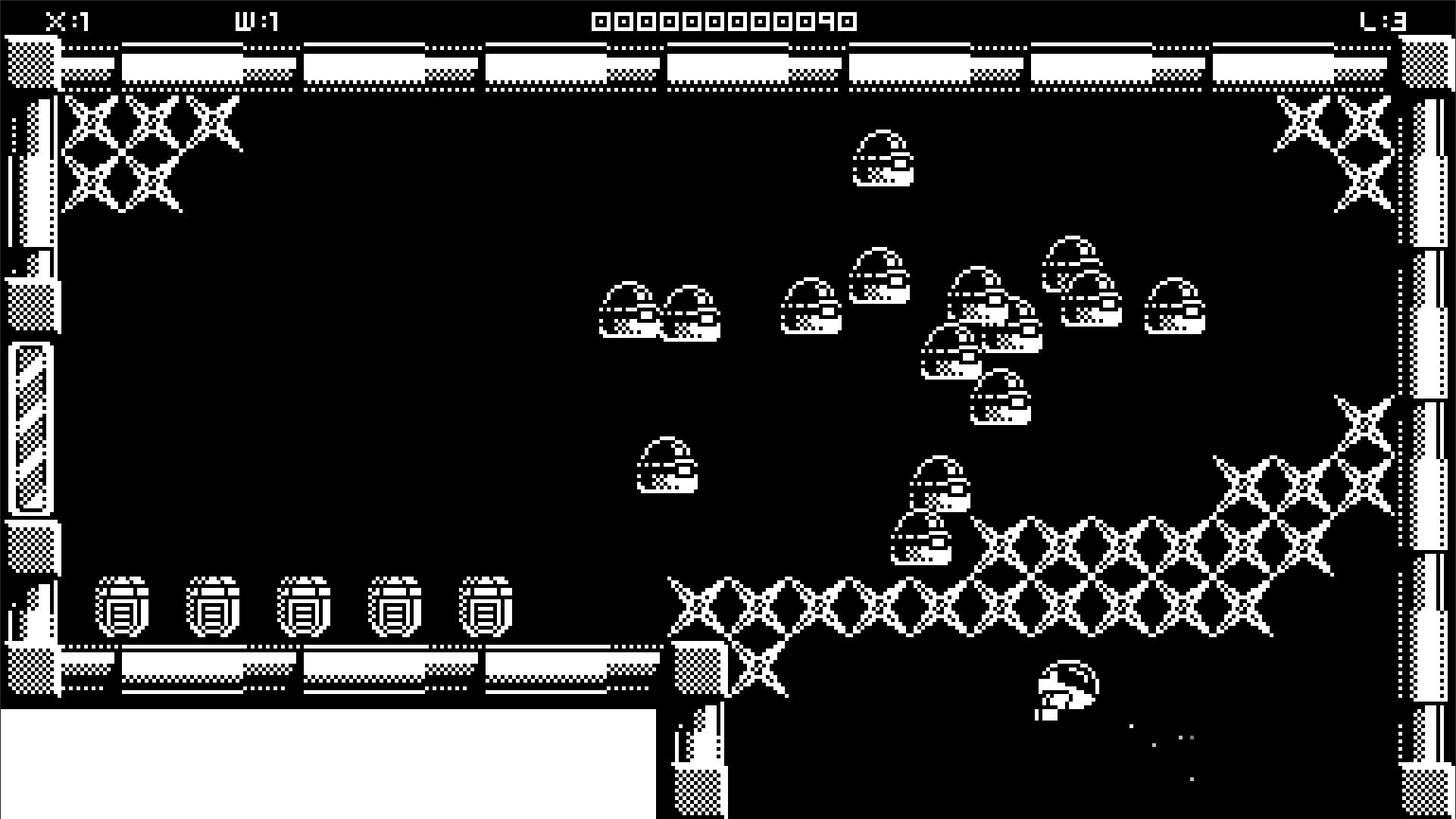 The good ship Equinox is under attack from Stormlord and his robotic minions, the Exolons! You're the crew's only hope. Take your Samurai-1 fighter, find Captain Solomon's Key, clear the decks of evil robots, and save the Equinox from certain destruction!

Cecconoid is an 8-bit inspired, flick-screen, twin-stick-shooter, set in an alternate dimension where the pixels are still chunky, and the bad guys are black and white.

Except for their red dangly bits...

This version of Cecconoid is creative commons. A snapshot of the Unity project, minus third-party extensions, is available on GitHub: https://github.com/TripleEh/Cecconoid_CC

This game contains flashing images that could potentially trigger seizures for people with photosensitive epilepsy. Like, seriously, the entire game flashes, ALL THE TIME and there's no option to change it.

Install Cecconoid on your Linux distribution

Is there a problem with Cecconoid? Report this app