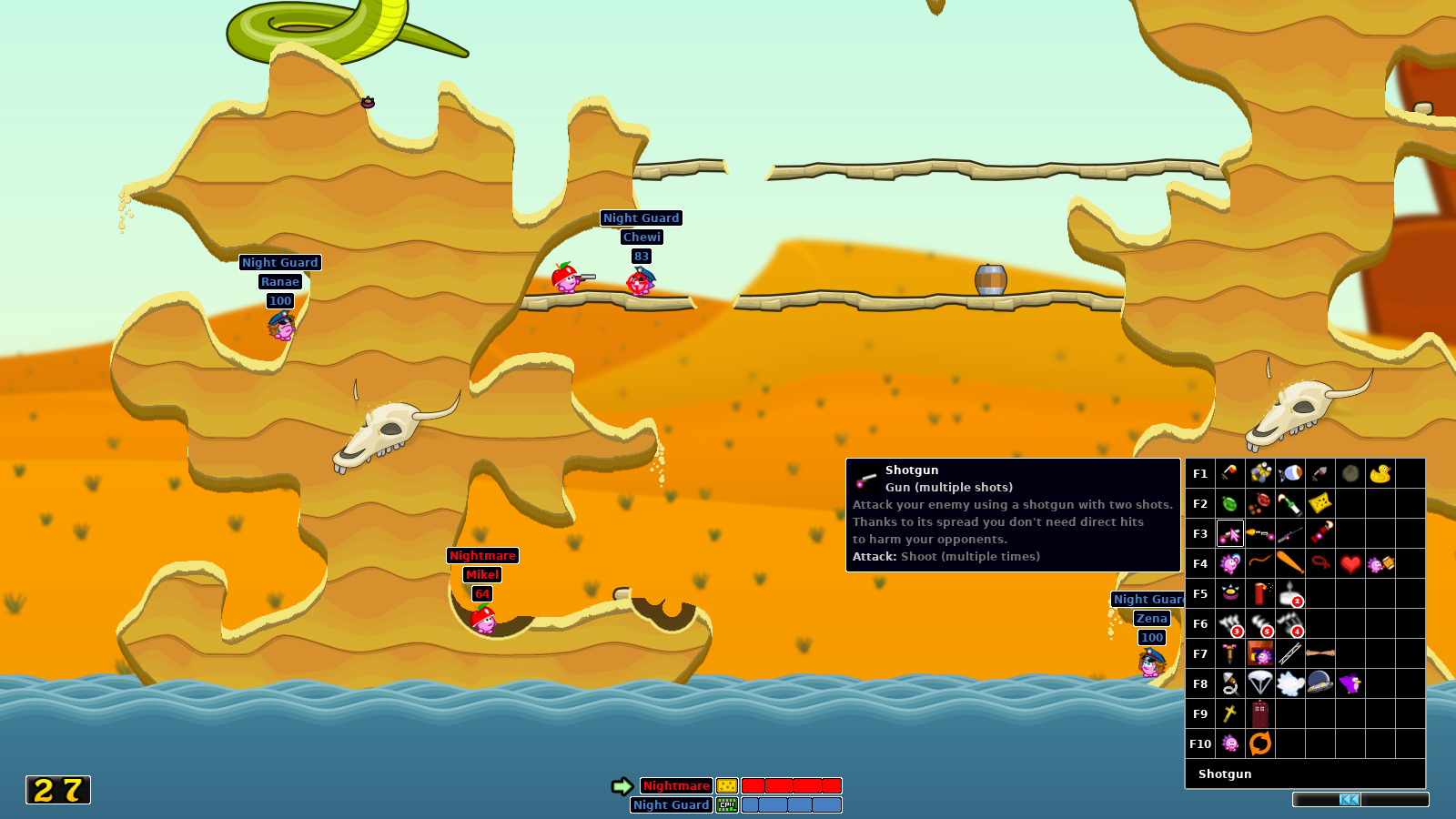 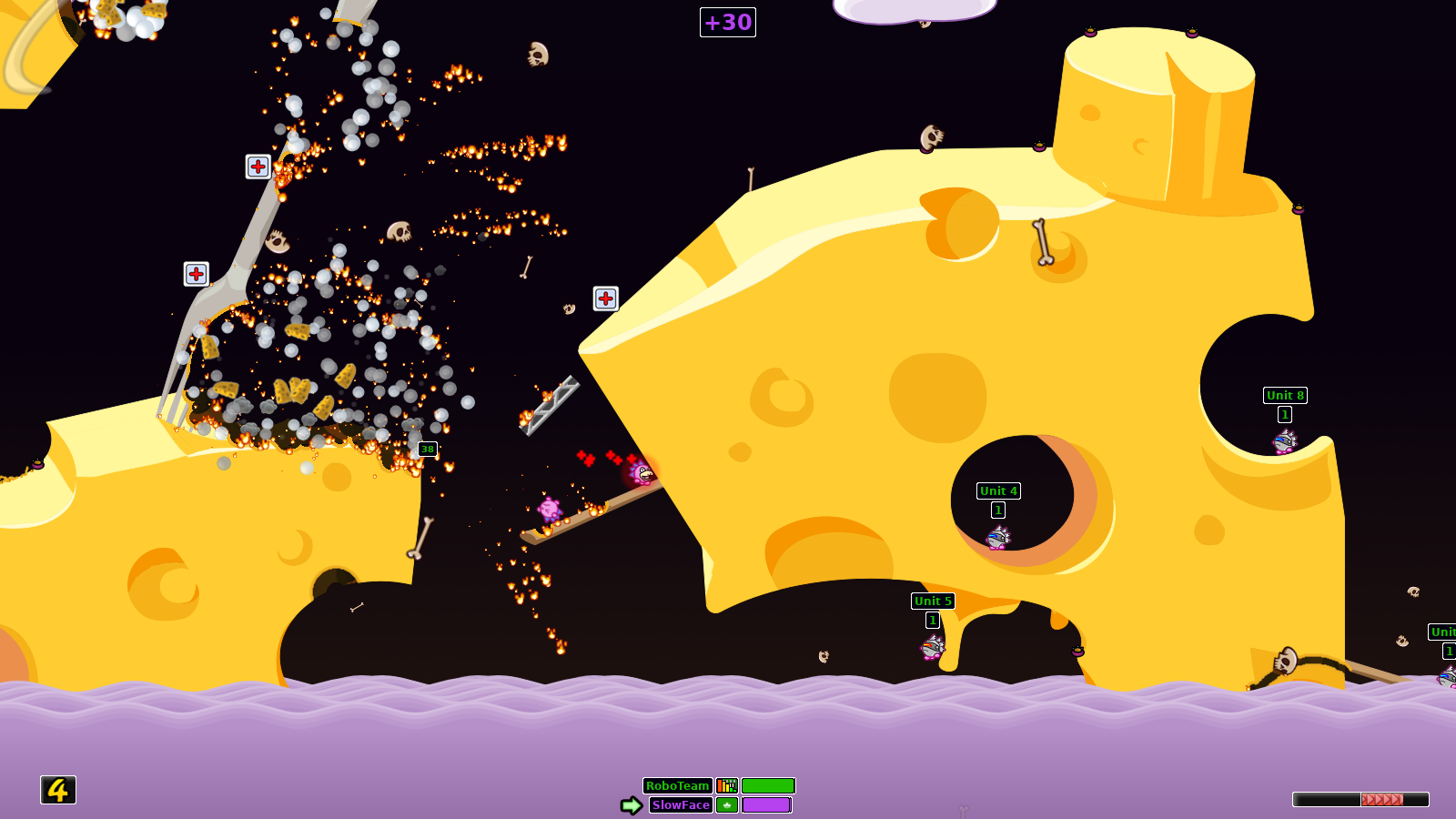 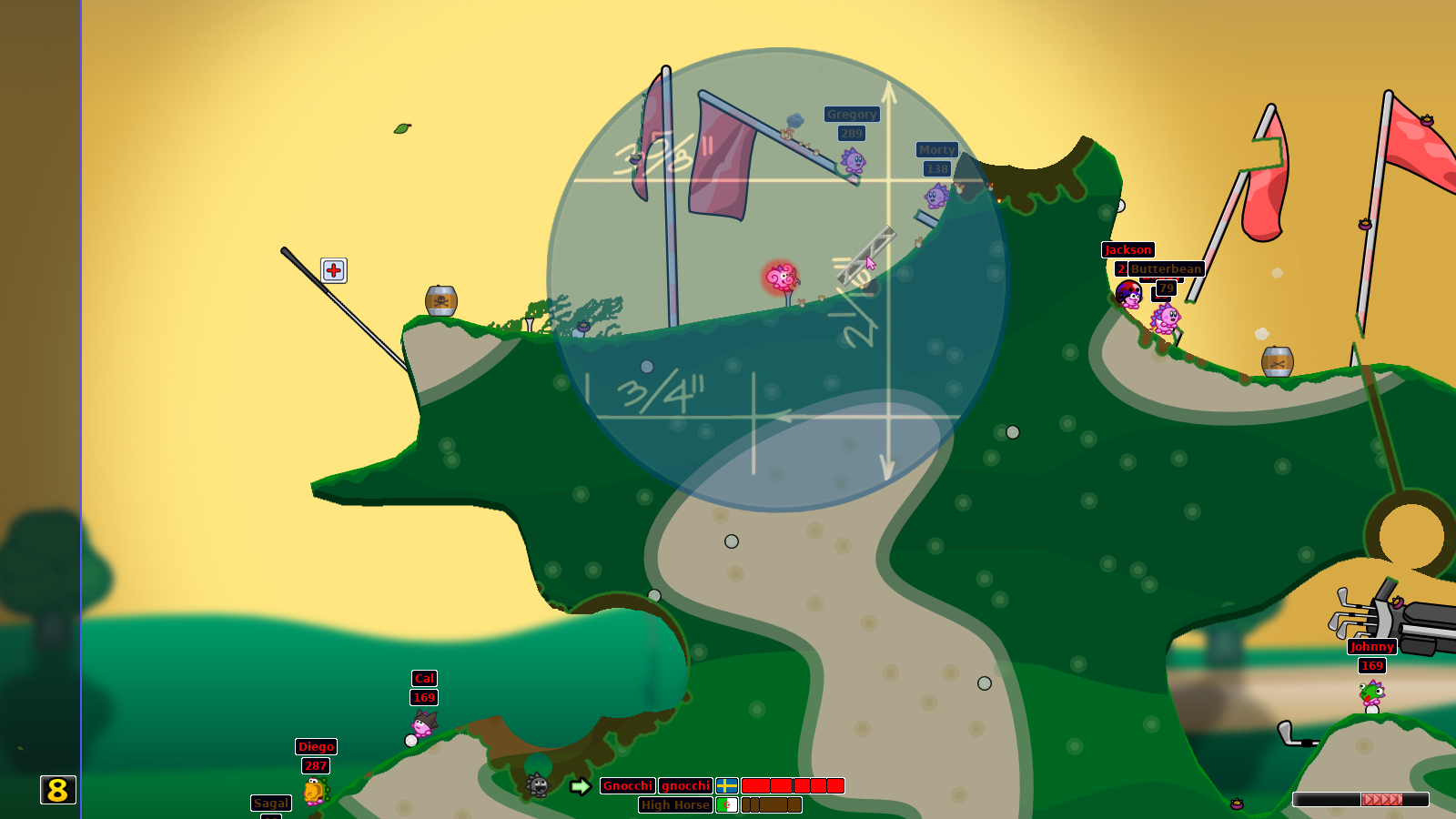 A turn based strategy, artillery, action and comedy game

Hedgewars is a turn based strategy, artillery, action and comedy game, featuring the antics of pink hedgehogs with attitude as they battle from the depths of hell to the depths of space.

As commander, it's your job to assemble your crack team of hedgehog soldiers and bring the war to your enemy.

Where people are using Hedgewars

Install Hedgewars on your Linux distribution

Is there a problem with Hedgewars? Report this app