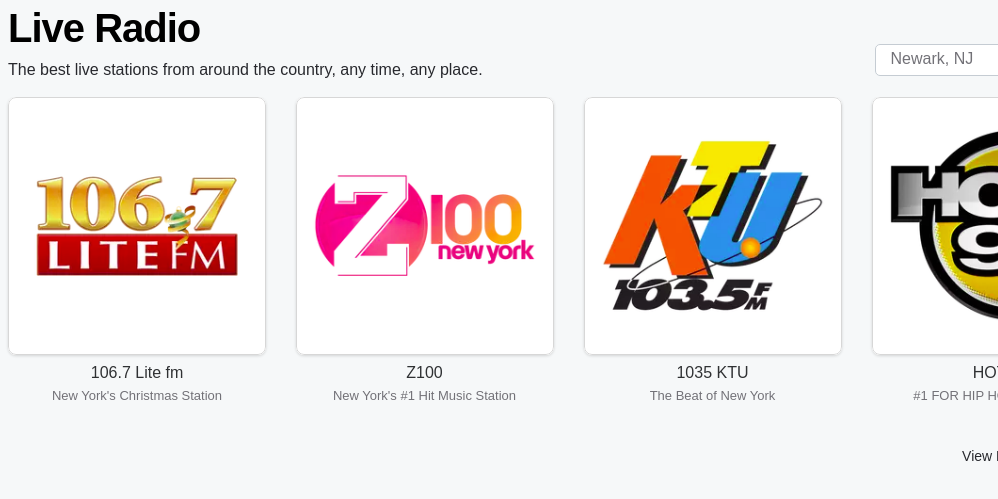 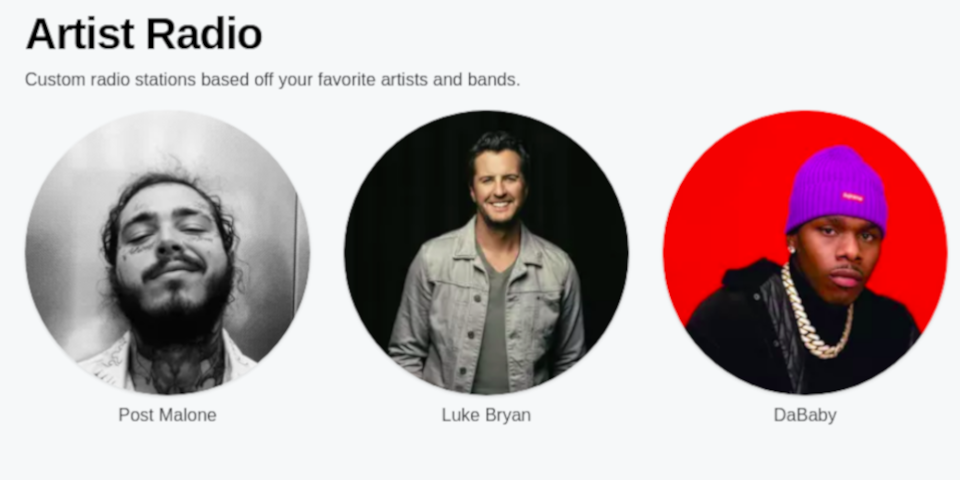 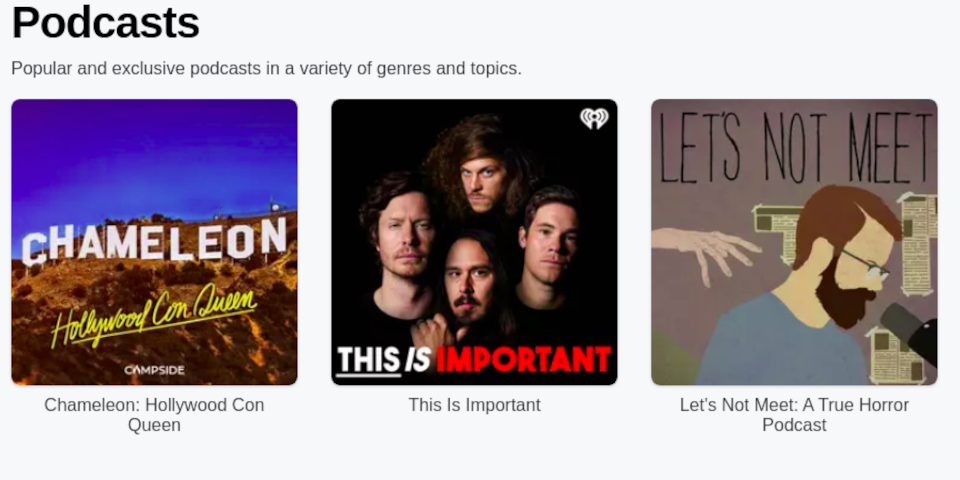 This is a Node.js JavaScript application, but it is NOT a NPM package. This is solely for desktop use purposes.

In this application, we use the Electron Framework (https://github.com/electron/electron) to turn a webpage into a webapp.

We have the normal npm build and a Jakefile (https://github.com/jakejs/jake) if you wish (though I won't QA the Jakefile much).

For this example we will just use npm. To initially install the dependencies:

And it is good practice in my opinion to always check to see if any of the ~431 dependencies have updates.

To run the webapp, you can run either:

Now we can start building. We have several build scripts but here are the most important.

By default these build for x86/64-bit general systems such as amd64. To build an AppImage and Snap, you can run:

To build for Macintosh/Mac OS systems (yes there is support, this will generate a DMG):

For the sake of not wasting my time with 32-bit since support for everywhere is slowly dropping, I will only support x86 and Raspberry-Pi arm64. However electron-builder currently is doing weird stuff with arm64 builds which it shouldn't (it's setting up VM's to build which is unneccessary), so for now we will be using the 32-bit arm7l/armhf until I work with the devs to fix this problem :)

We can also use this for testing purposes. To build for armv7l/armhf:

I'm pretty sure Mac's dont run on ARM devices so the above only builds AppImages and Snaps.

This install script is only for linux. This is because the resulting build is a bunch of libraries which has to be installed to many locations so I simplified it and made a decent install script for it. For Mac OS/DMG's it's already bundled in so you don't have to stress about it. You can run

and that'll take care of it for you.

Help is LOVELY appreciated! Fork and submit a PR. I look forward to seeing you.

This is licensed under the GNU General Public License v3+ license.

Where people are using iHeartRadio

Install iHeartRadio on your Linux distribution

Is there a problem with iHeartRadio? Report this app