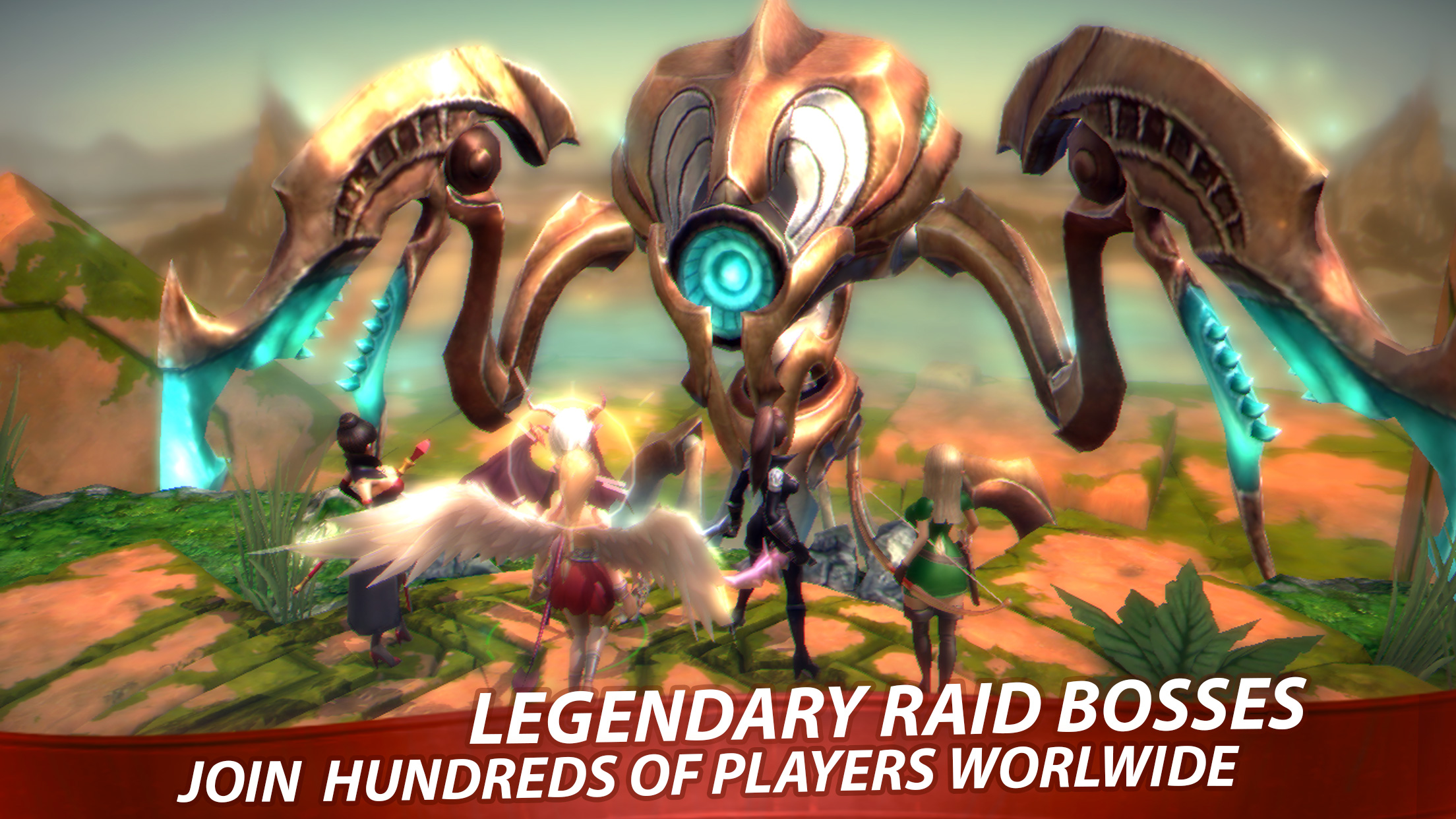 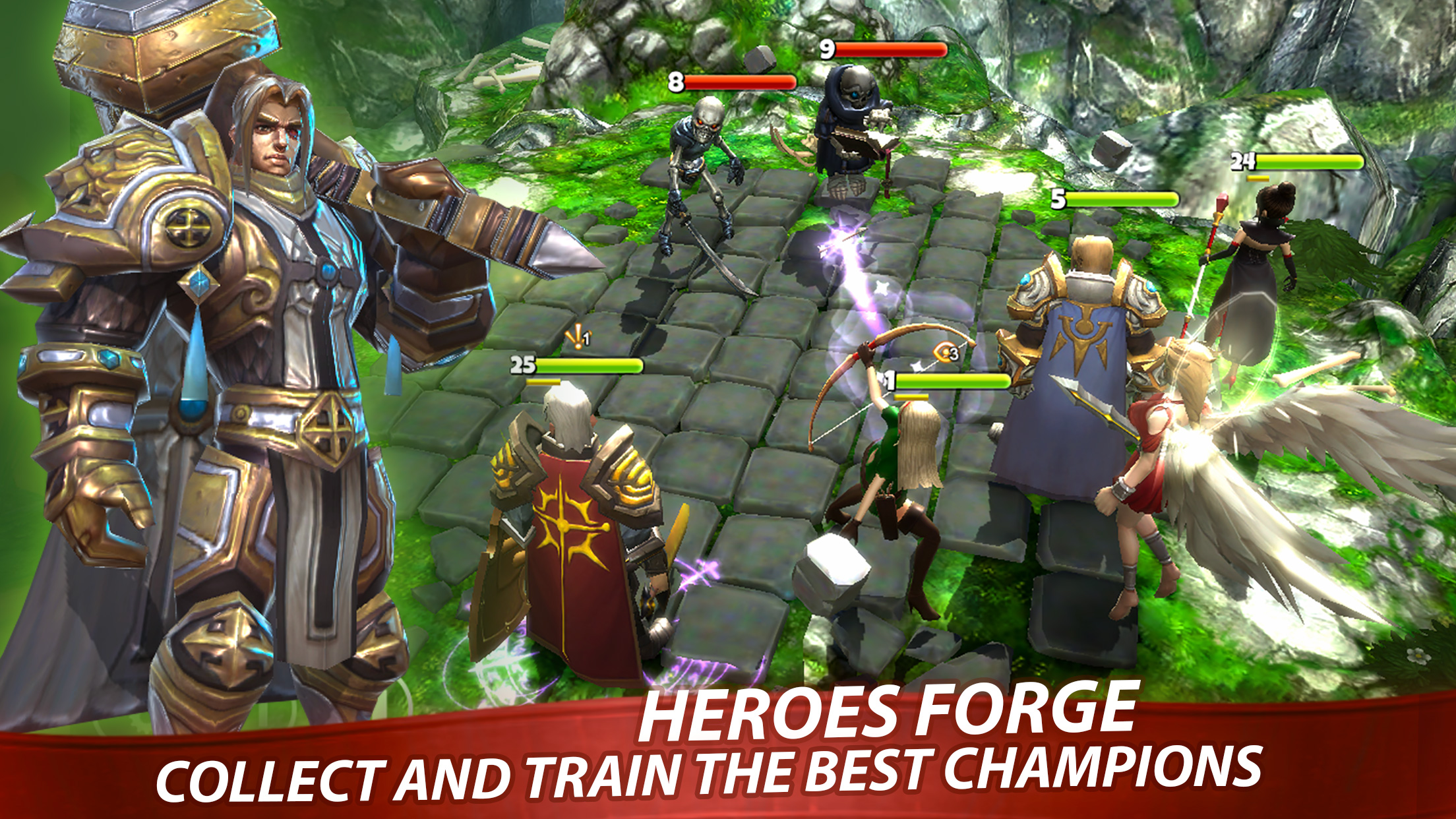 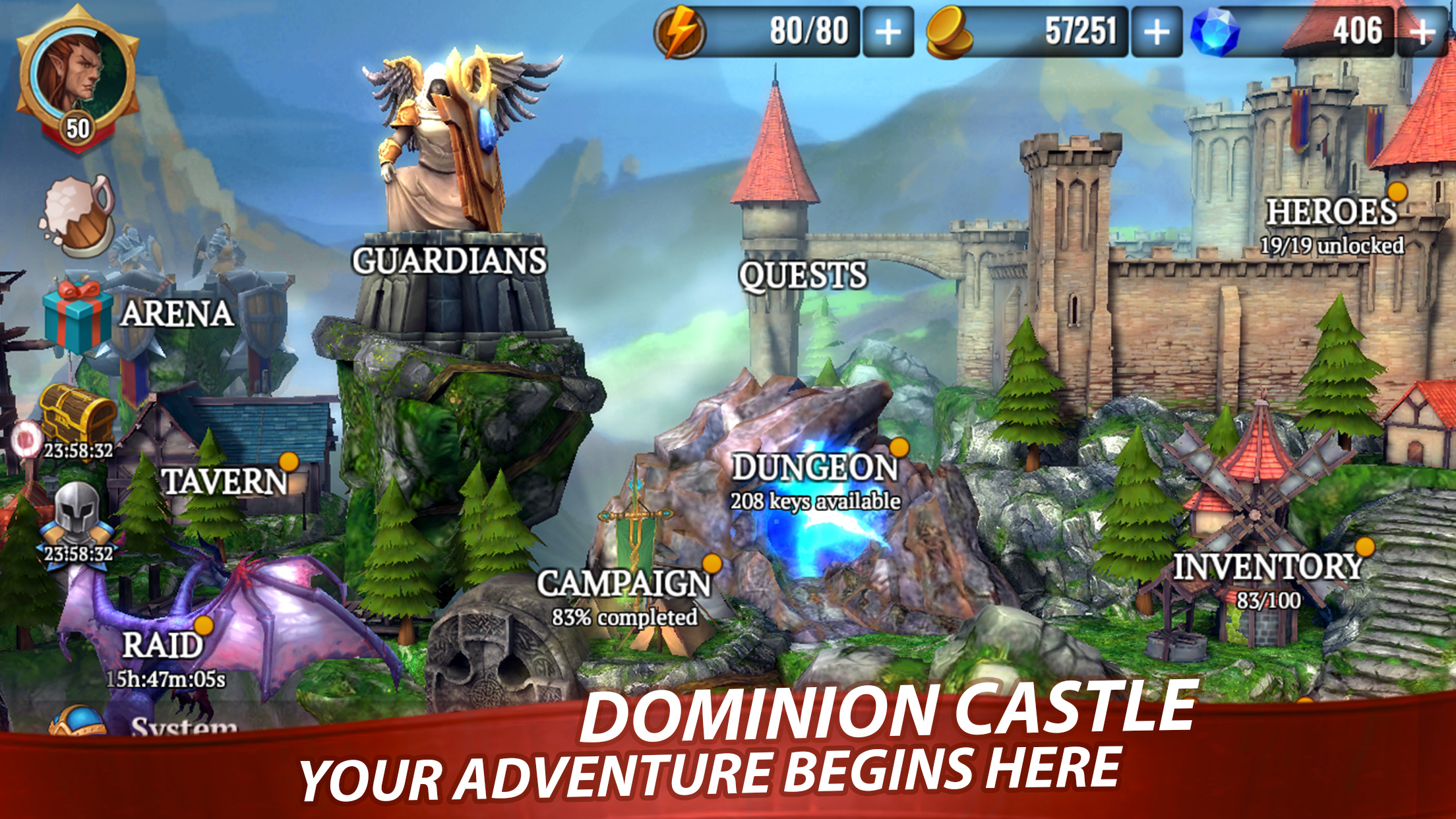 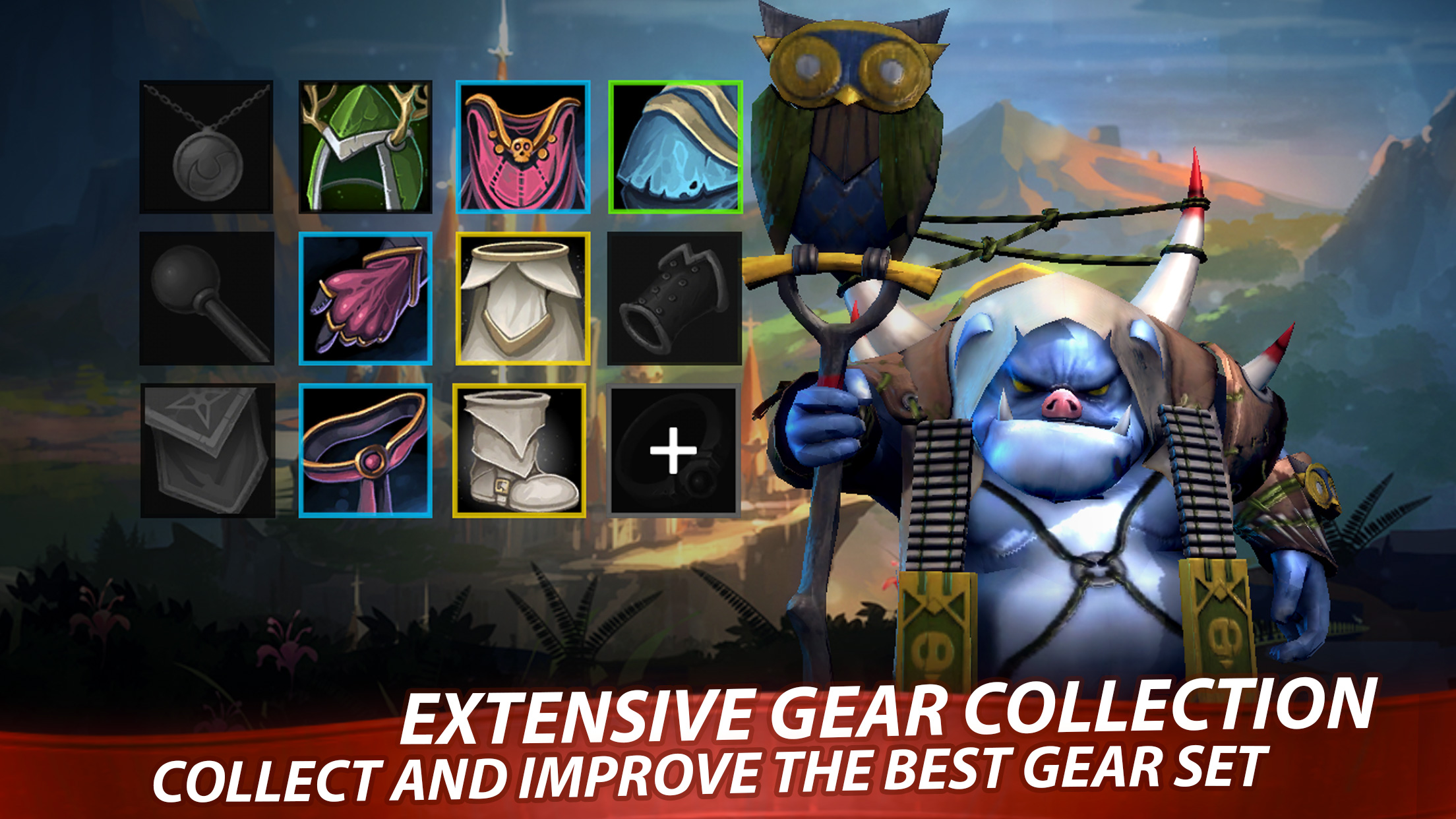 On Debian 9 (Stretch) and newer, snap can be installed directly from the command line: