How to install Open Surge
on Red Hat Enterprise Linux 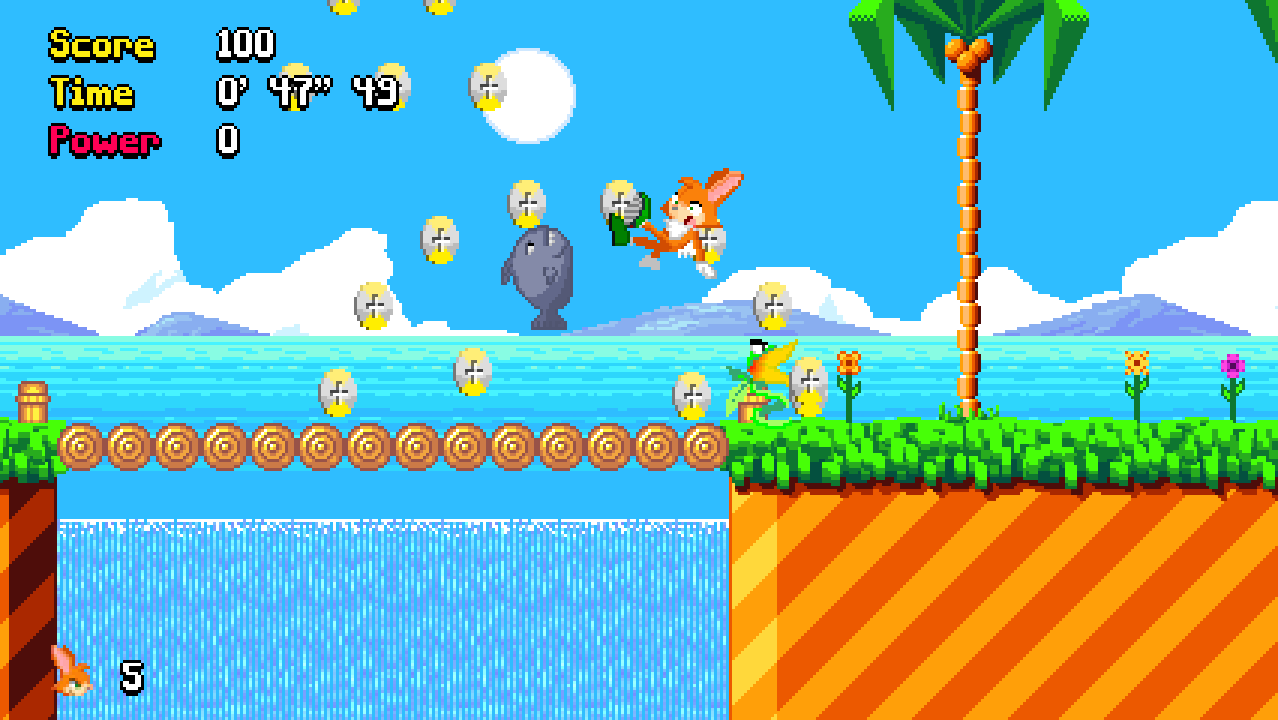 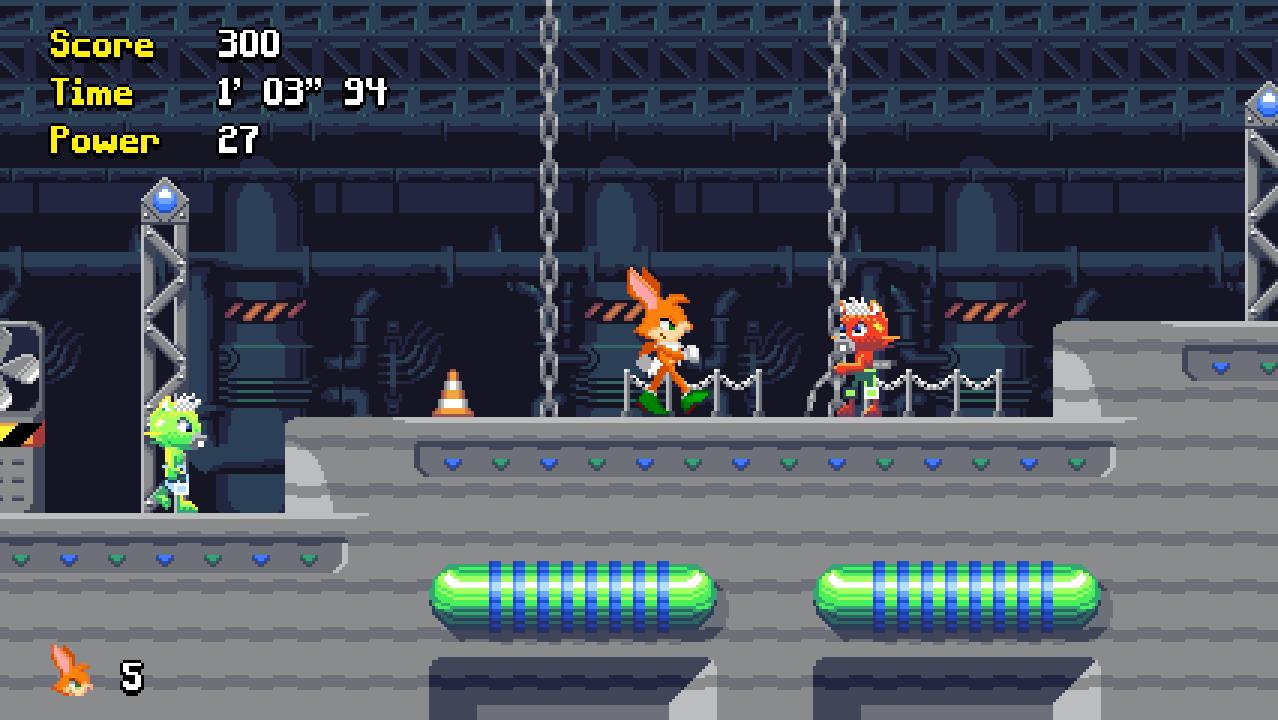 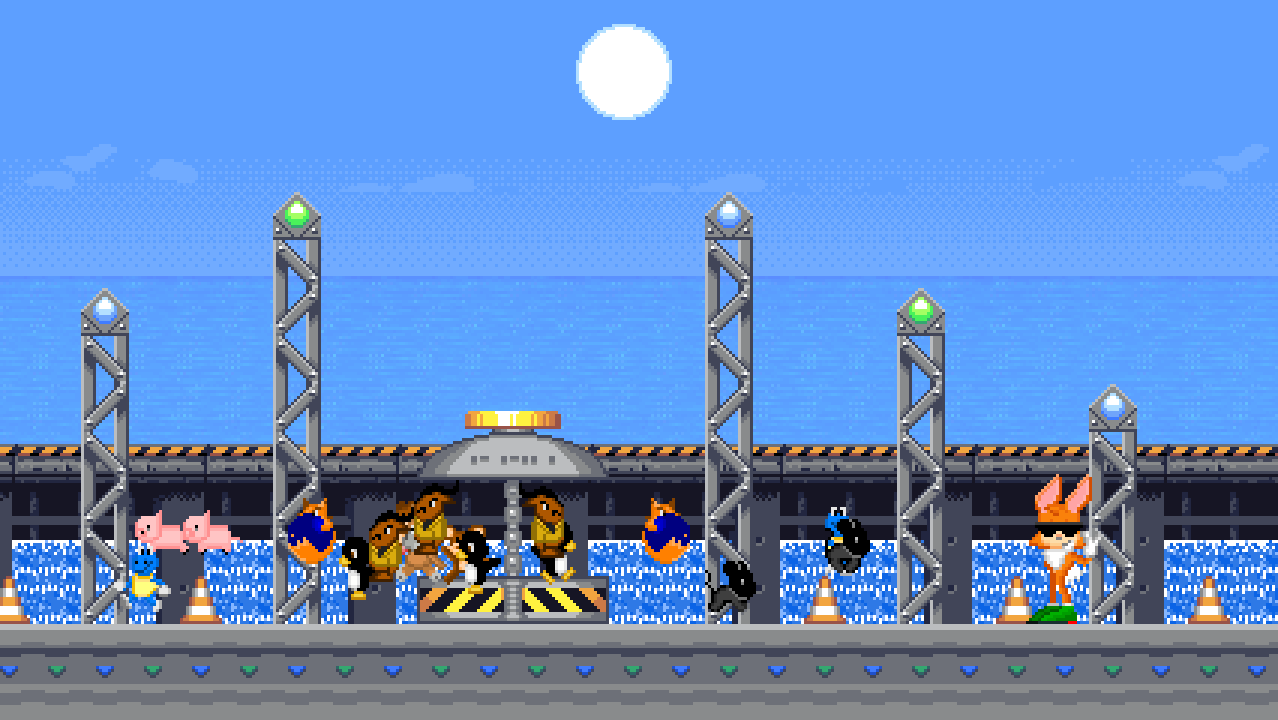 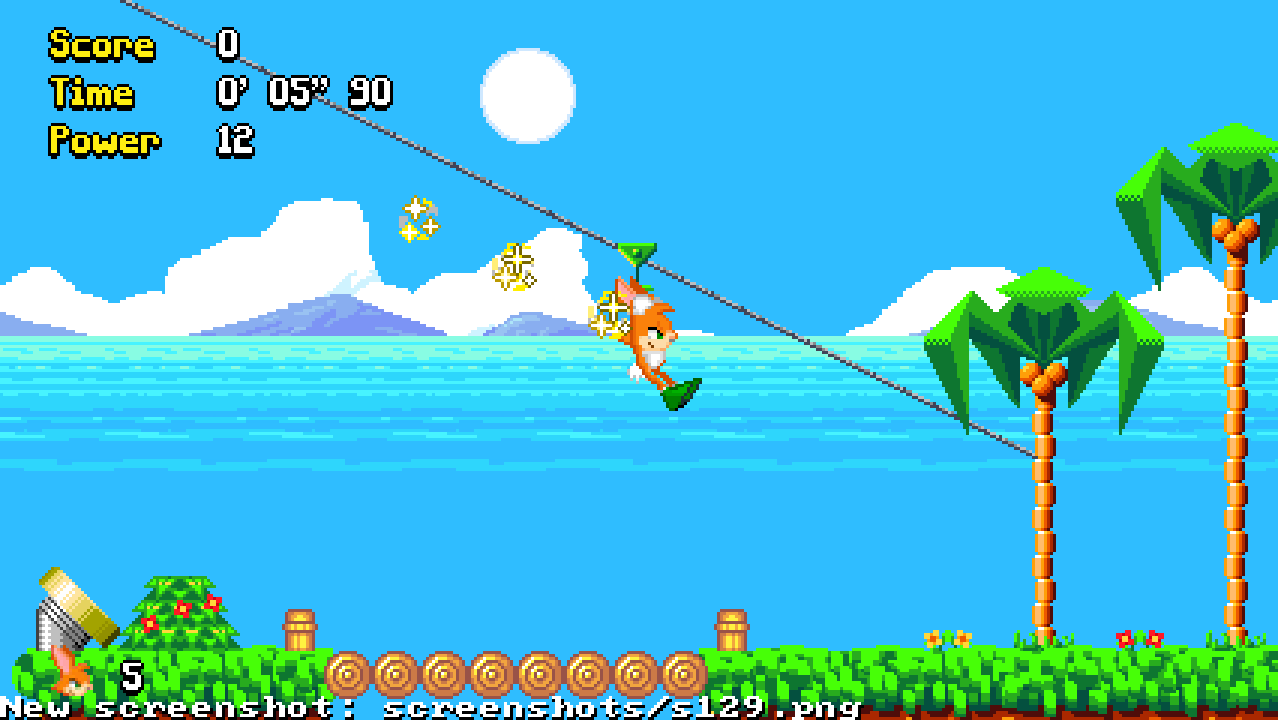 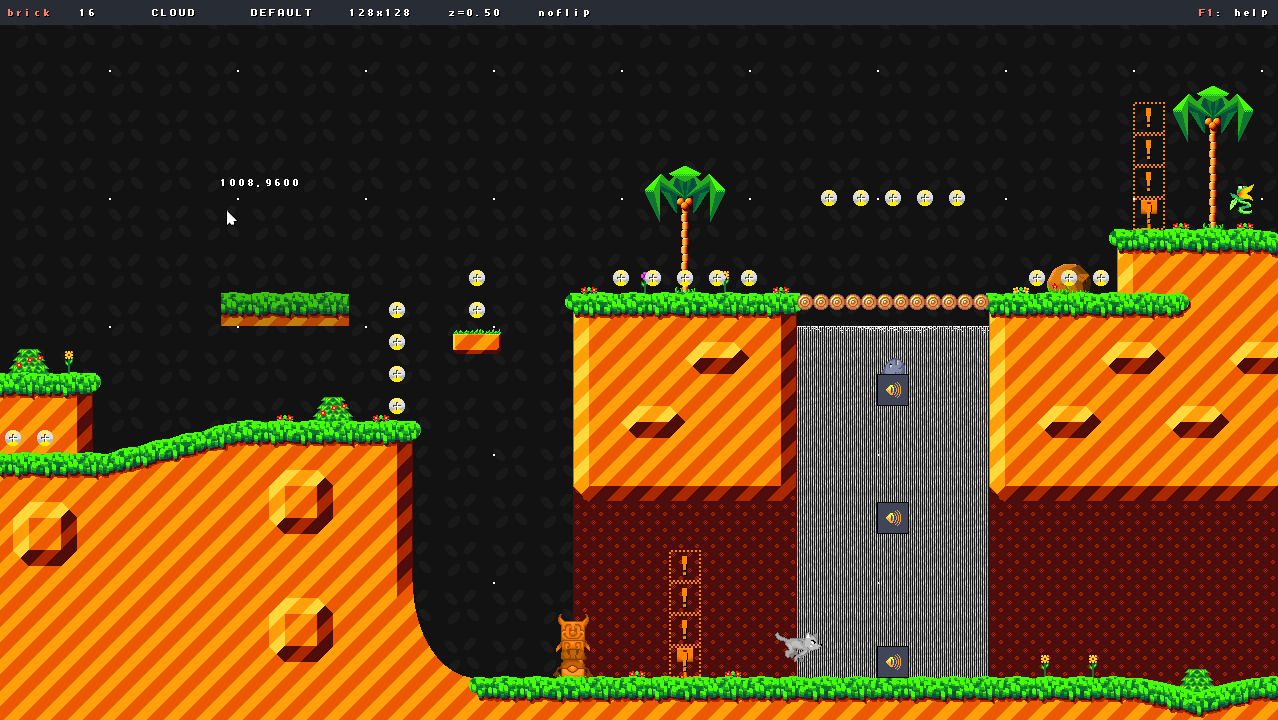 Open Surge is a fun 2D retro platformer inspired by Sonic games. It is also a game creation system that lets you unleash your creativity! Play, create & share!

Open Surge is two projects in one: a game and a game creation system (game engine). It is released as free and open source software.

Open Surge is written from the ground up in C language, using the Allegro game programming library. The project has been started by Alexandre Martins, a developer from Brazil. Nowadays, Open Surge has contributors all over the world!

How do I play?

You can play Open Surge using a keyboard or a joystick.

How do I create a game?

The EPEL repository can be added to your system with the following command:

To install Open Surge, simply use the following command:

Product mockups, made easy and instantly.

Virtual lighttable and darkroom for photographers

Navigate your world faster and easier with BackSlash Maps