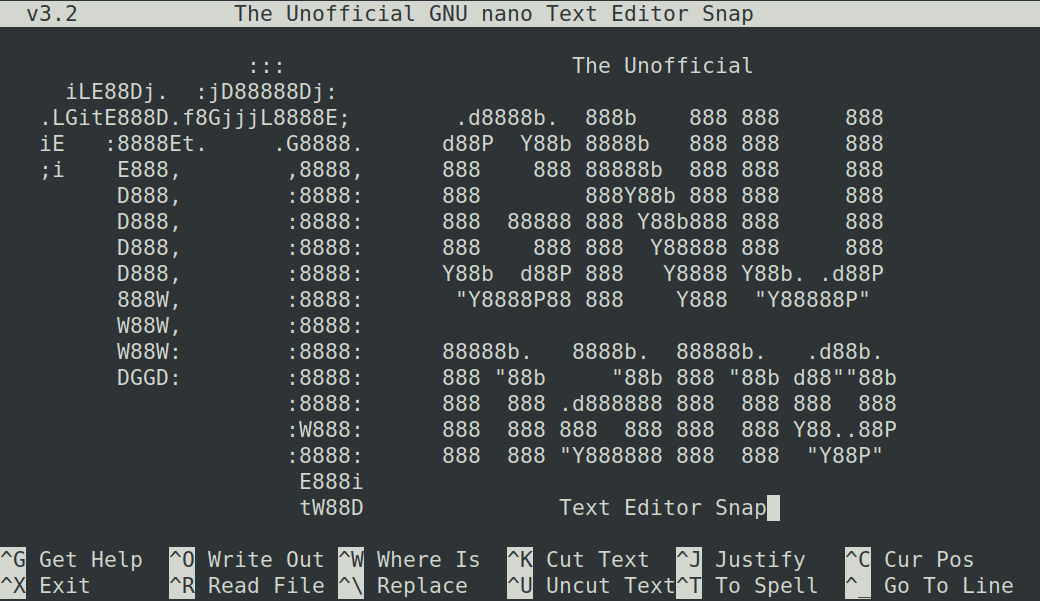 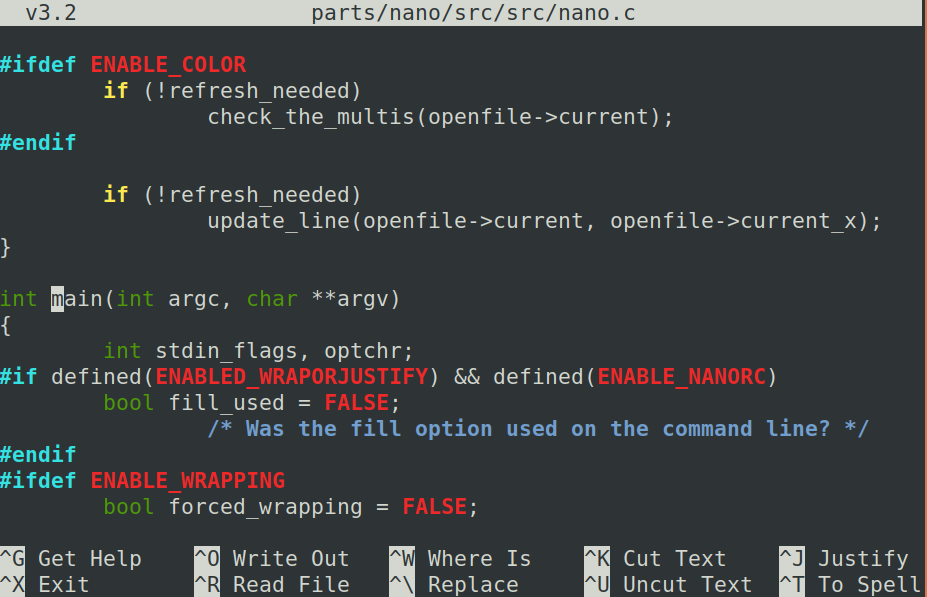 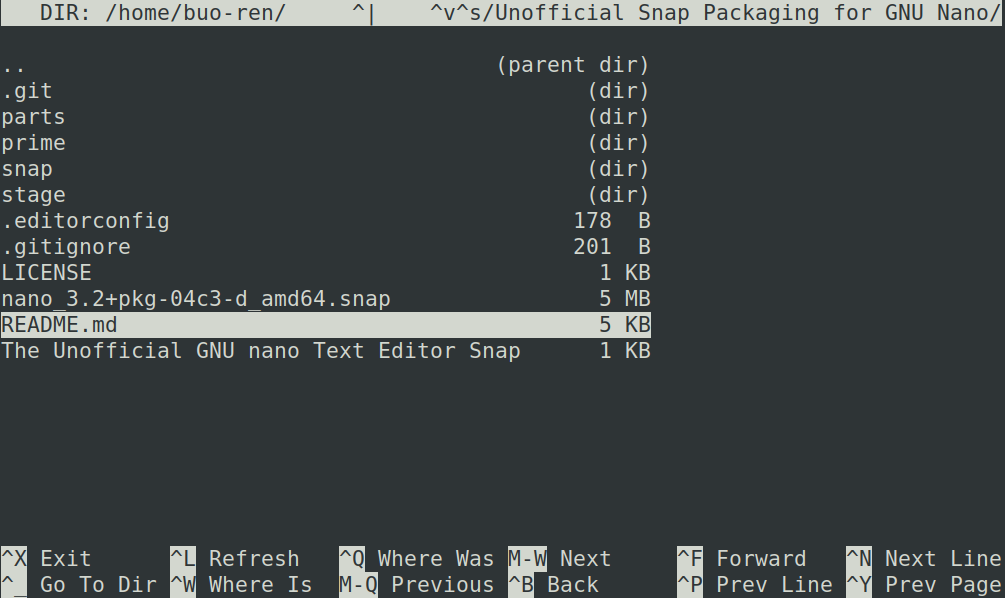 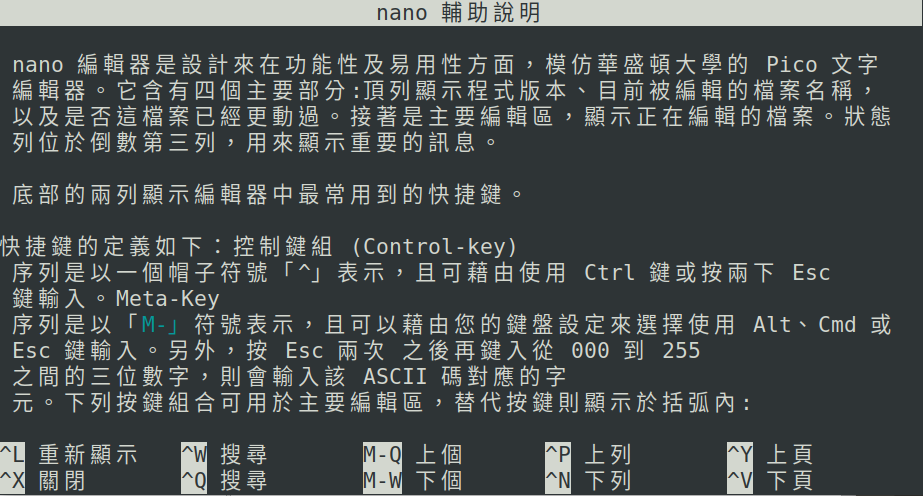 GNU nano is an easy-to-use text editor originally designed as a replacement for Pico, the ncurses-based editor from the non-free mailer package Pine (itself now available under the Apache License as Alpine).

However, GNU nano also implements many features missing in Pico, including:

This snap ships GNU nano in strict confinement mode, this means that it can only access non-directly-under-hidden-files under your home directory and (optionally) files under /mnt and /media via the removable-media interface, however in contrast with the nano snap it is installable in Ubuntu Core systems.

Run the following command in a terminal to create an alias of the tree command after installing the snap:

Note that if you just removed nano from APT distribution you will have to run the following command to regenerate GNU Bash's command search hash so that it will fall back to the command provided by the snap:

simply logout and re-login the user session will work.

This is NOT an official nano distribution, refer the issue tracker for any problems regarding the use of this snap:

Is there a problem with (UNOFFICIAL) nano (Strict Confinement)? Report this app