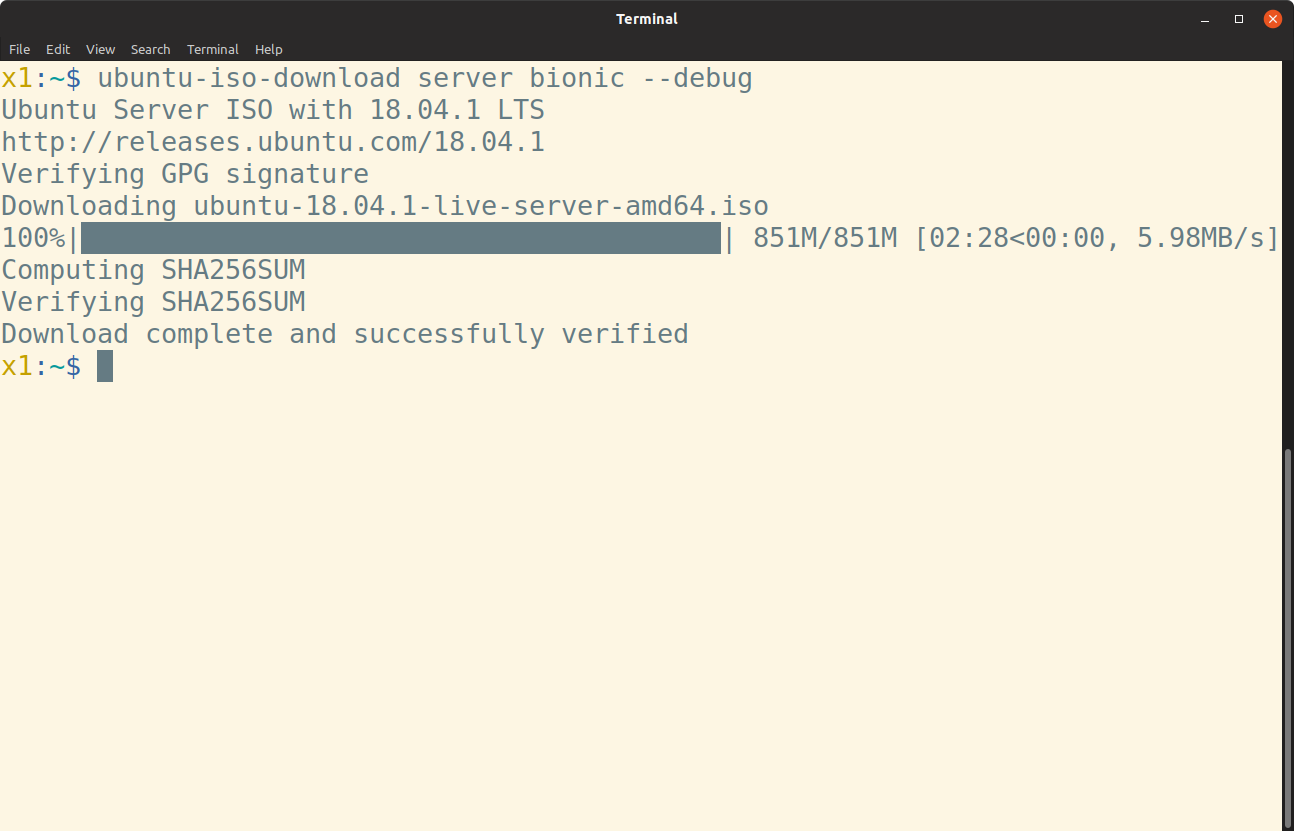 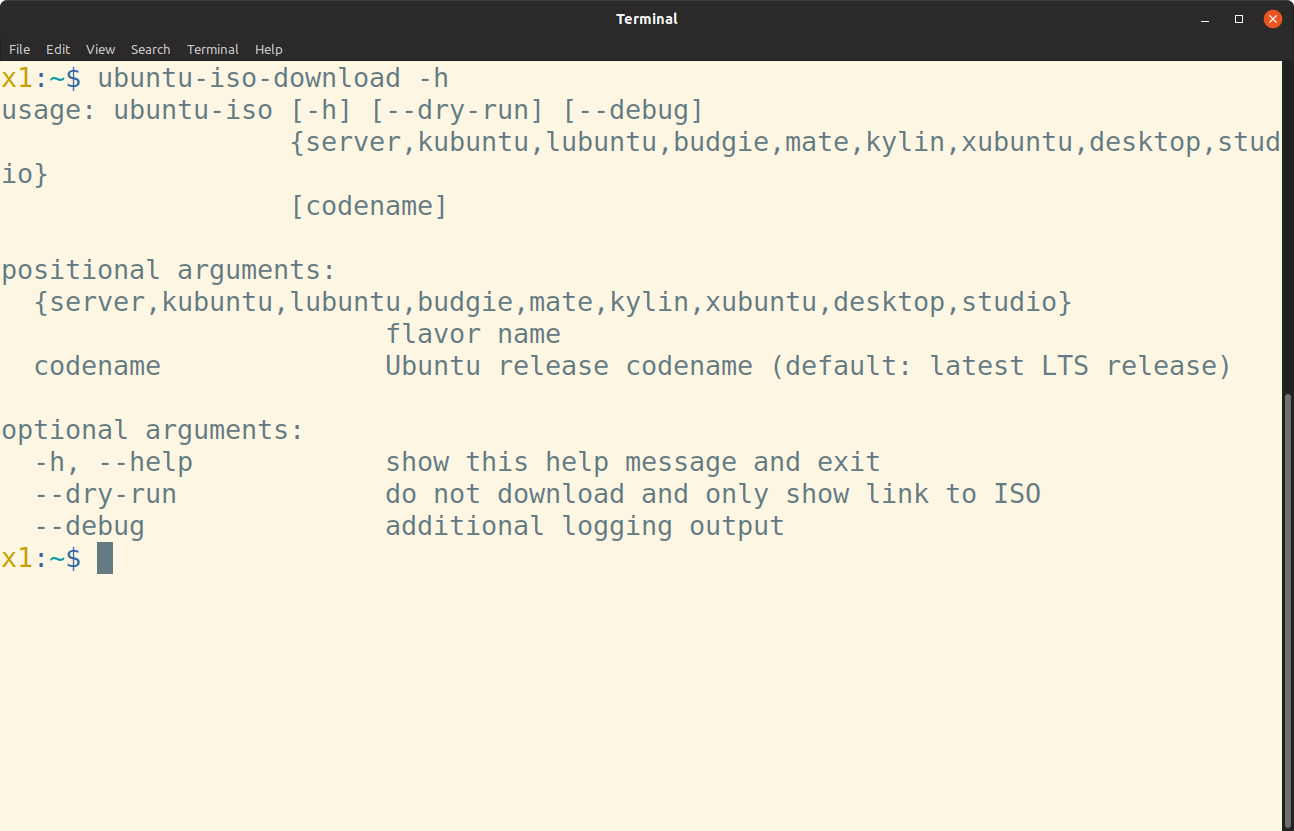 This is used to download Ubuntu ISOs and verify hash of the download. The following flavors are available:

The release is the codename and must be a currently supported release and defaults to the latest LTS. Only the amd64 architecture is supported for download.

Is there a problem with Ubuntu ISO Download? Report this app