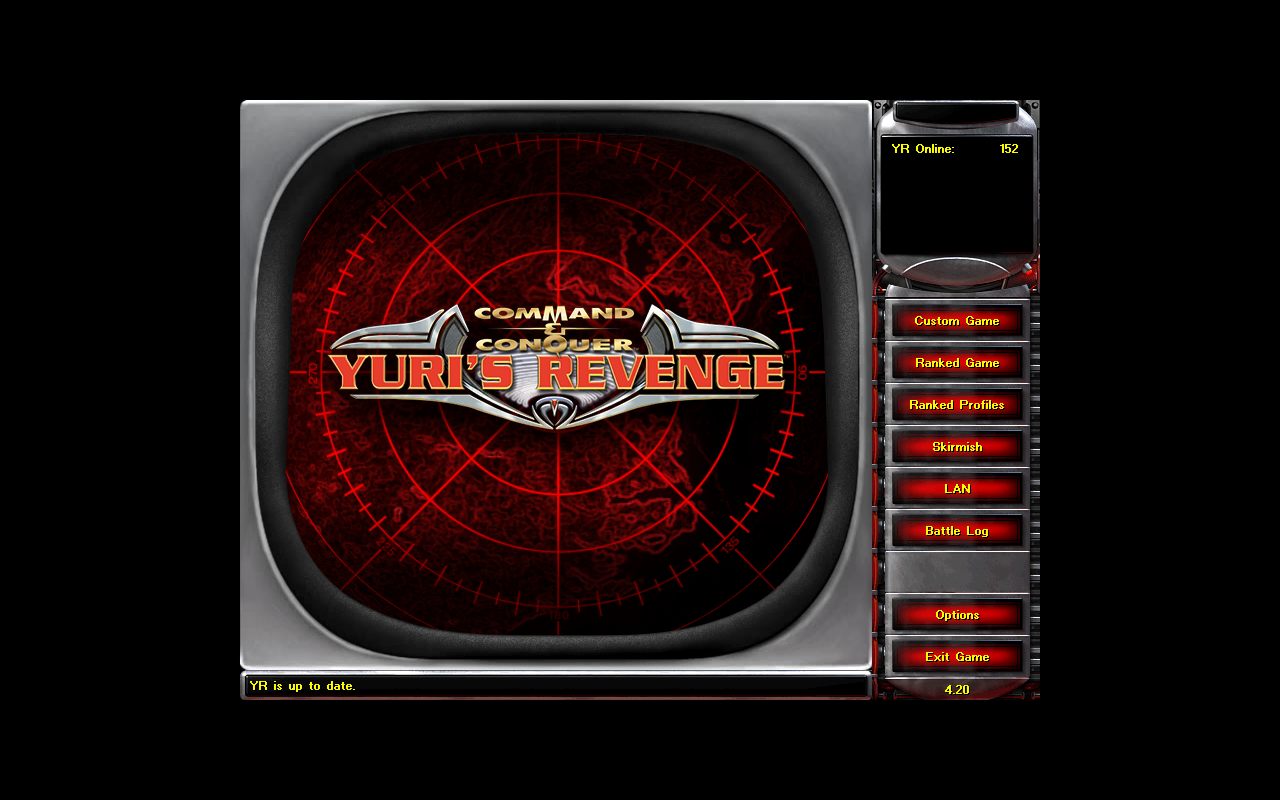 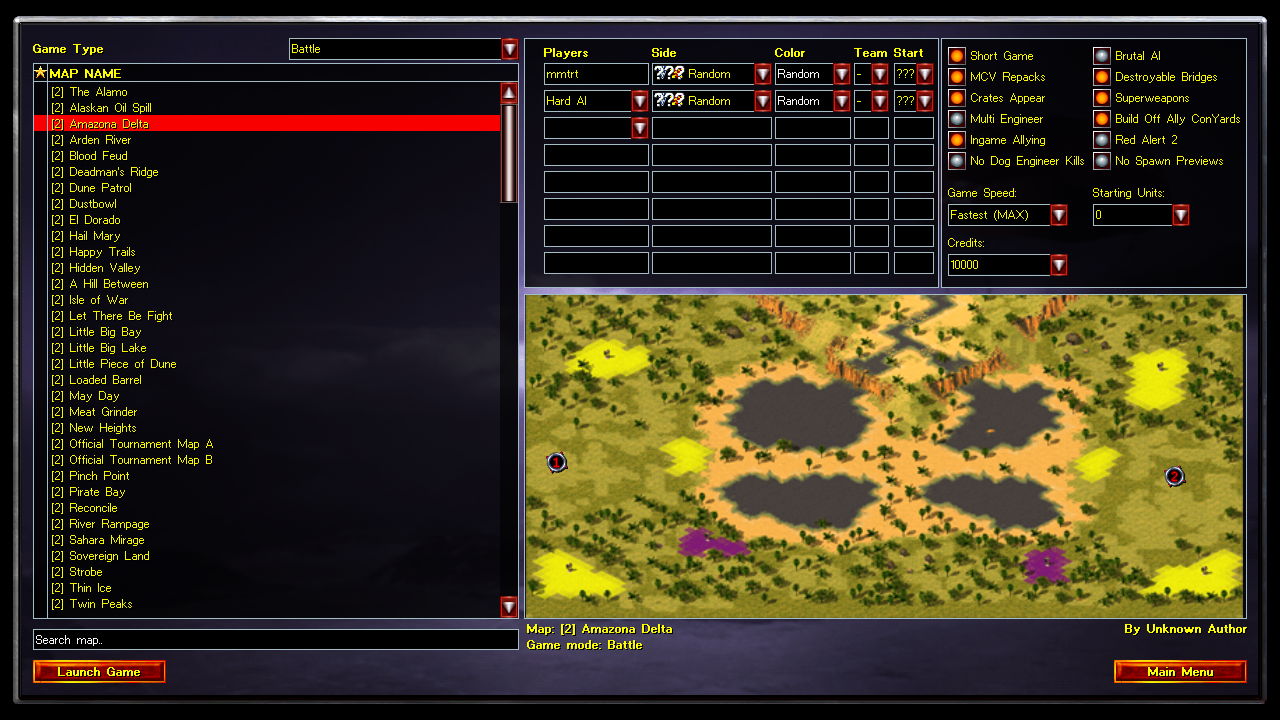 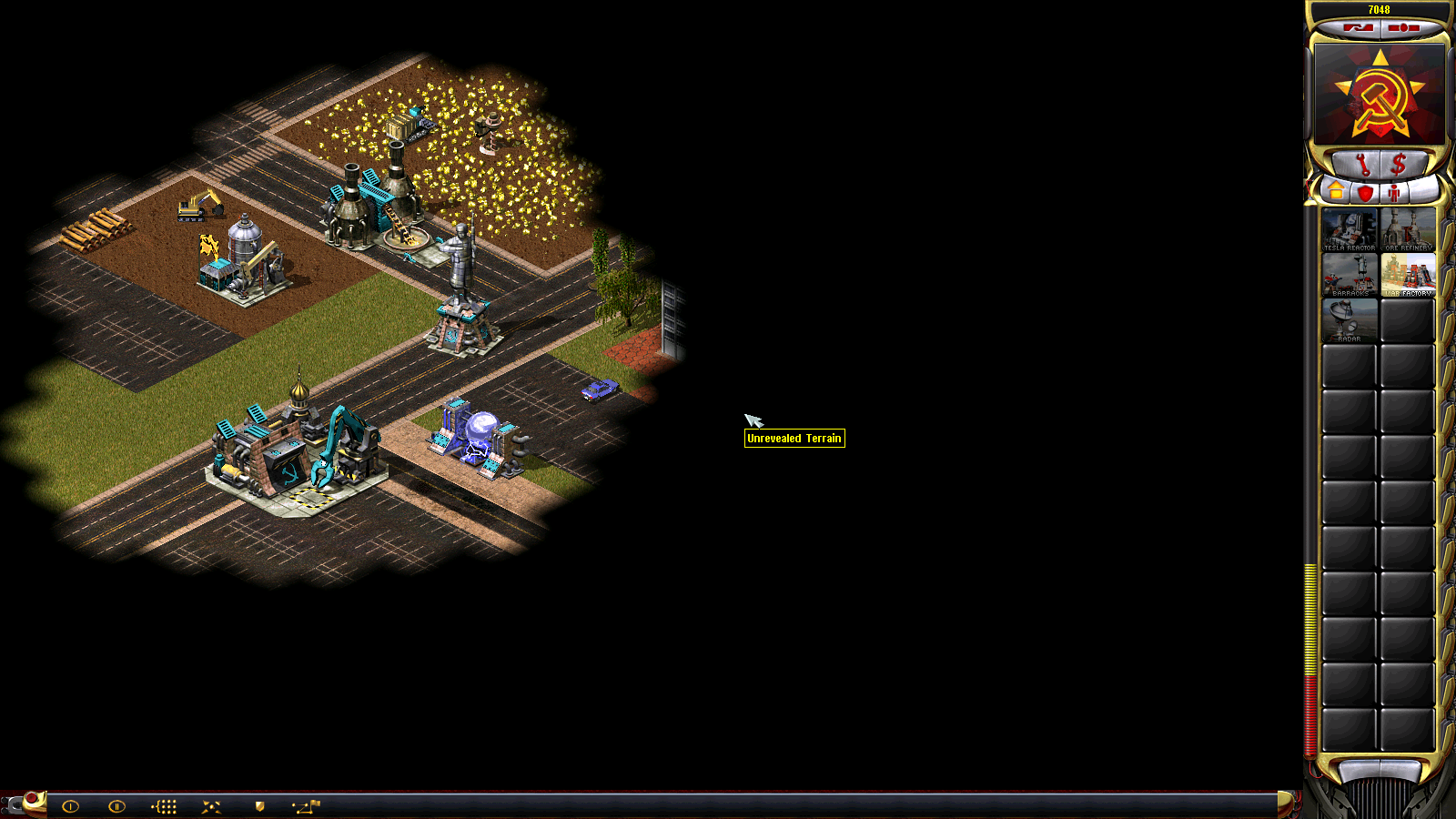 C&C: Red Alert 2 includes two different multi-player modes. One, LAN allows the player to play alongside friends and others without the use of an internet connection. The other, Online Play allows the player to play across the internet and against players from across the globe. LAN play allows for only Skirmish Mode that is available in single-player. Online play allows for tournaments, private games, public games, ladder ranking games and also contains a chat system. In 2005, control of online play for Red Alert 2.

The core gameplay for Yuri's Revenge is very similar to that of its predecessor, Command & Conquer: Red Alert 2. The objective of the game is to gather resources while training an army to defend the player's base and attack the player's enemies.

Note: This snap does not include the actual game so you have to buy or use your bought copy game files in order play!! See How-to-buy: https://bit.ly/2QxK1vf

Is there a problem with C&C: Red Alert 2 Yuri's Revenge (WINE)? Report this app