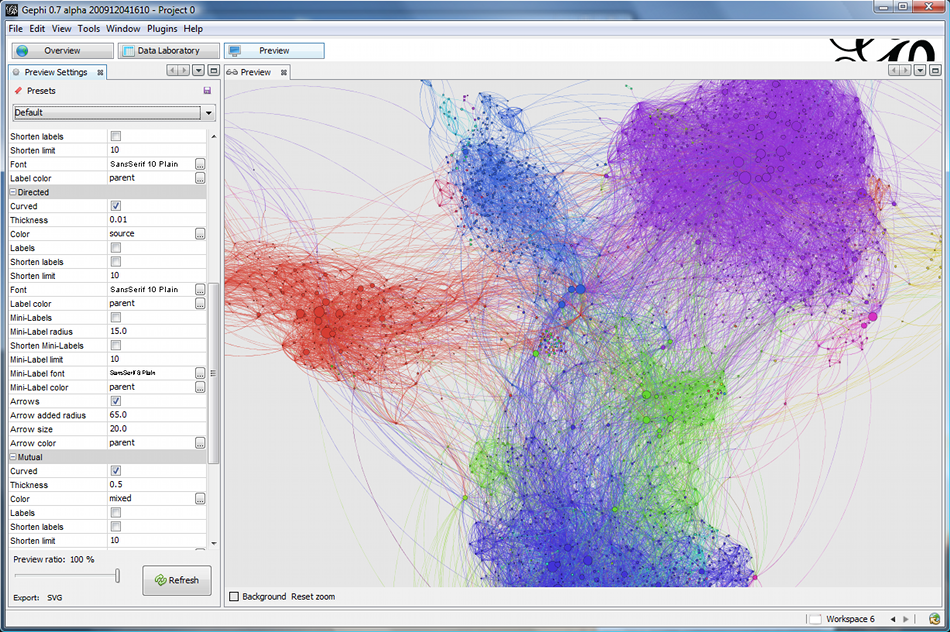 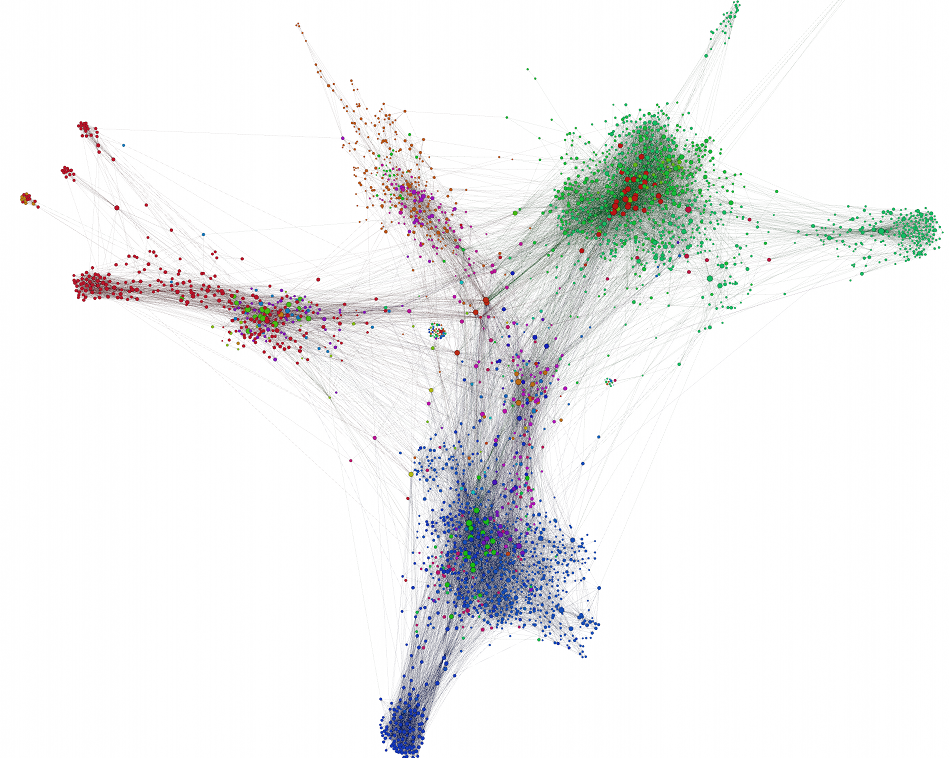 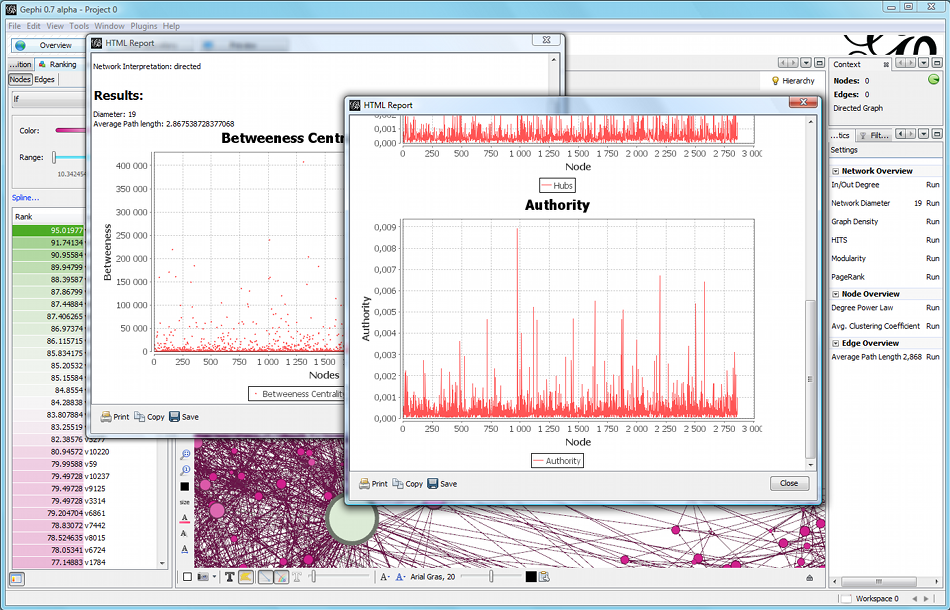 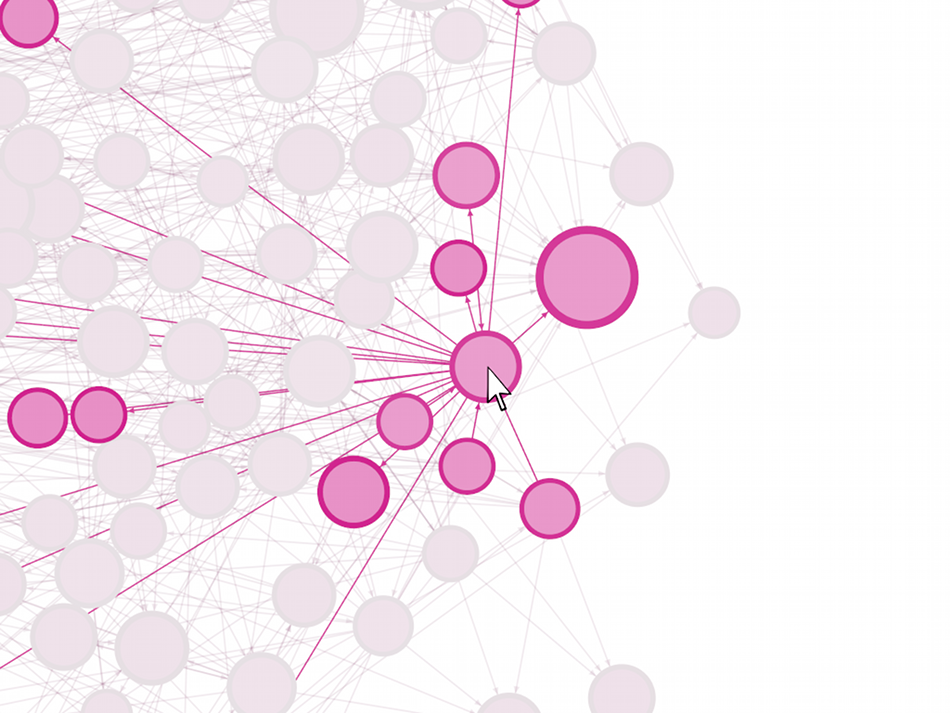 Gephi is the leading open-source platform for visualizing and manipulating large graphs.

Example datasets can be found on our wiki: https://github.com/gephi/gephi/wiki/Datasets

Where people are using gephi

Install gephi on your Linux distribution

Is there a problem with gephi? Report this app