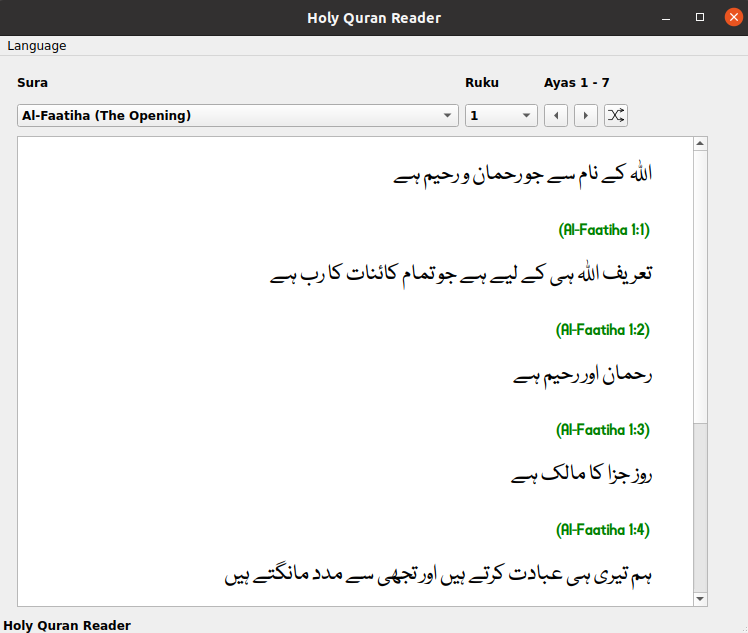 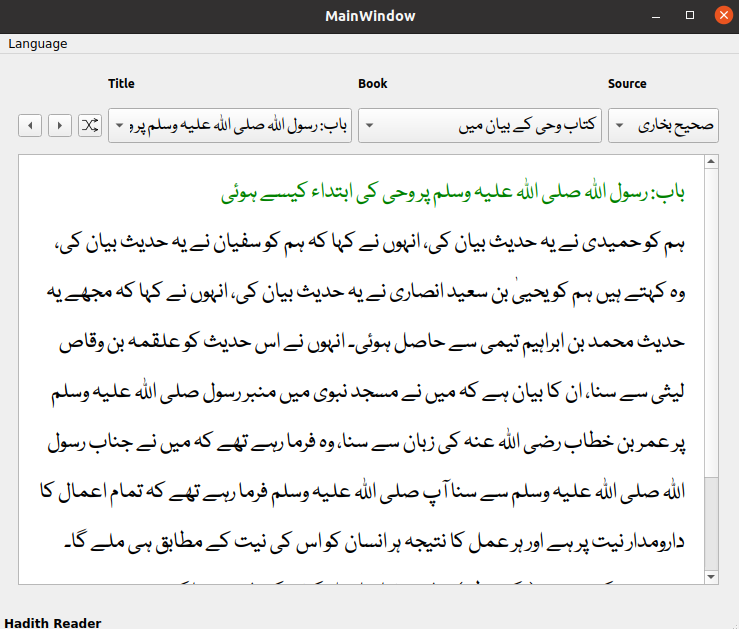 Islam Companion allows users to read Quran and Hadith. It provides two applications. A Hadith reader and a Quran reader.

Hadith text can be read in Urdu, English and Arabic languages.

To report bugs or make feature requests, post an issue on: https://github.com/pakjiddat/islam-companion/issues. Constructive feedback is most welcome !.

Where people are using Islam Companion

Is there a problem with Islam Companion? Report this app