opendungeons-plus is only available on the unstable edge channel. It could break and change often. 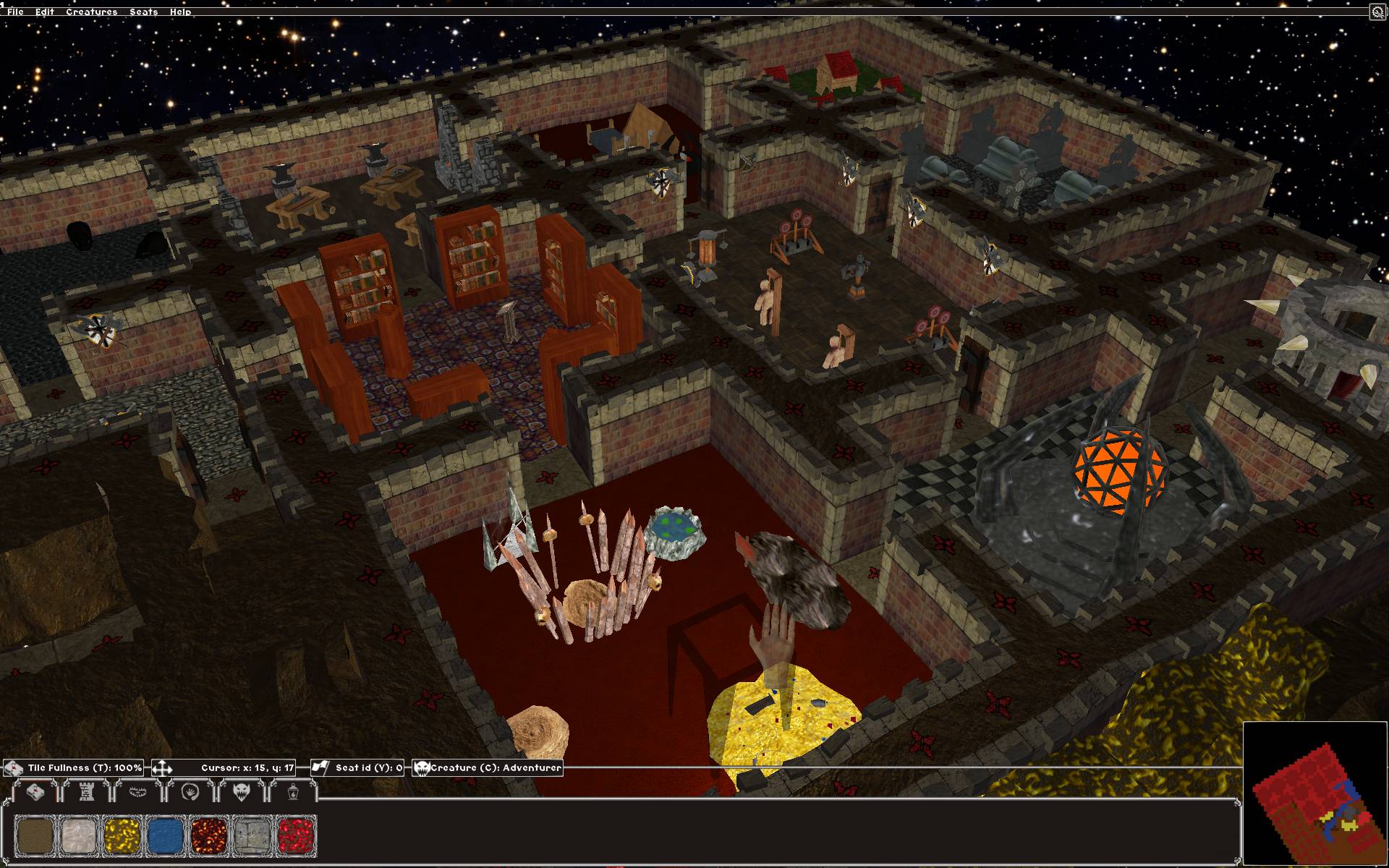 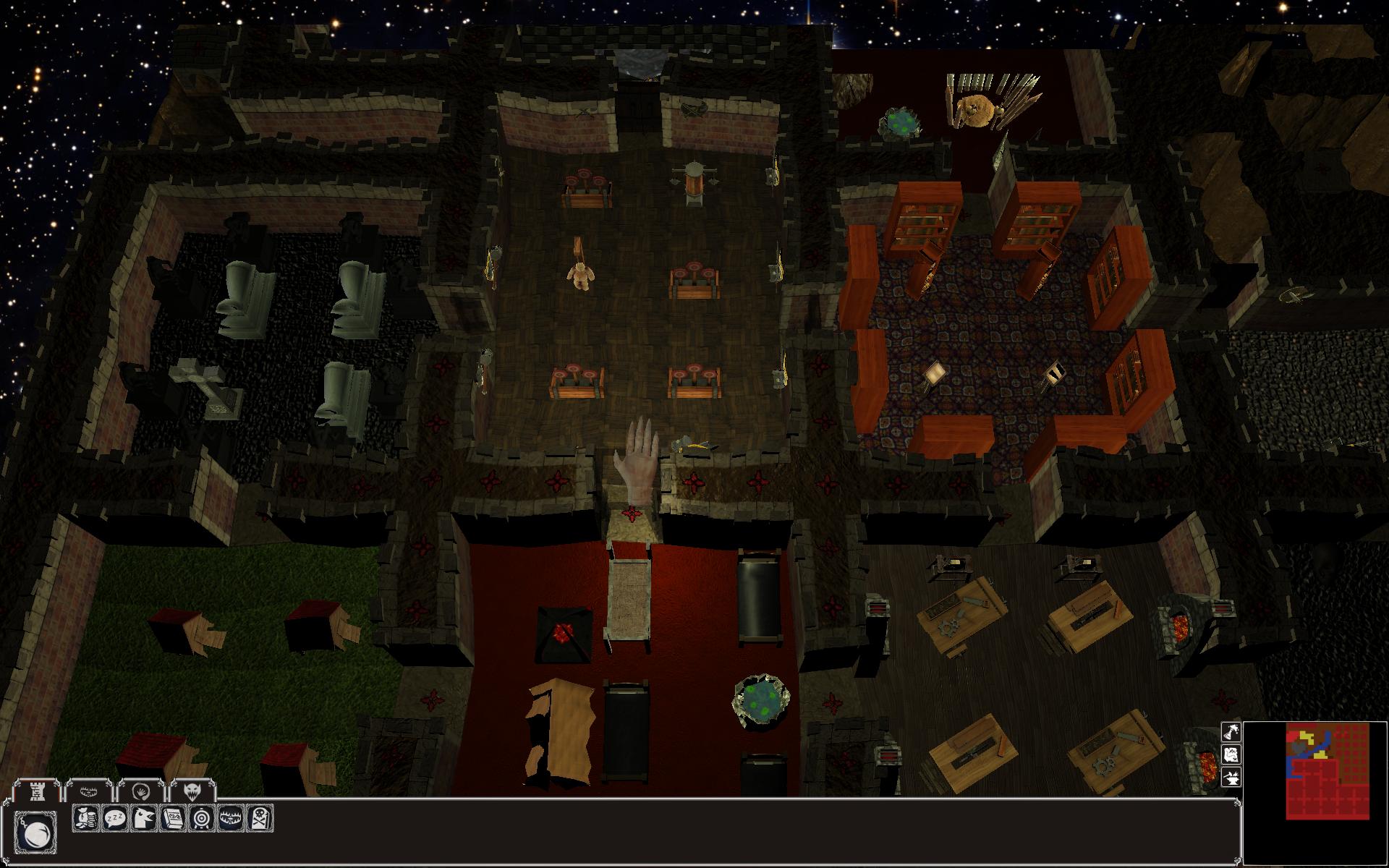 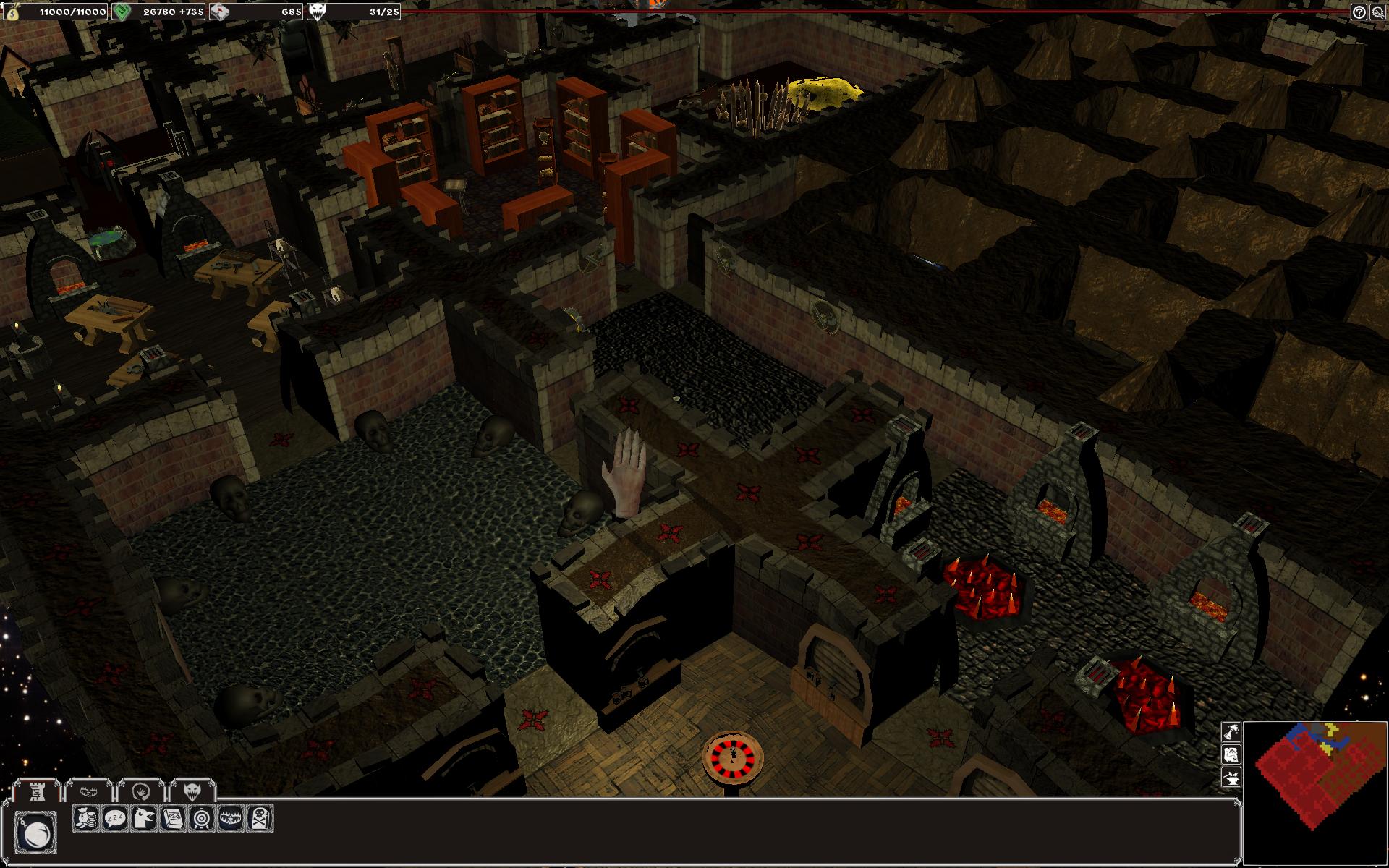 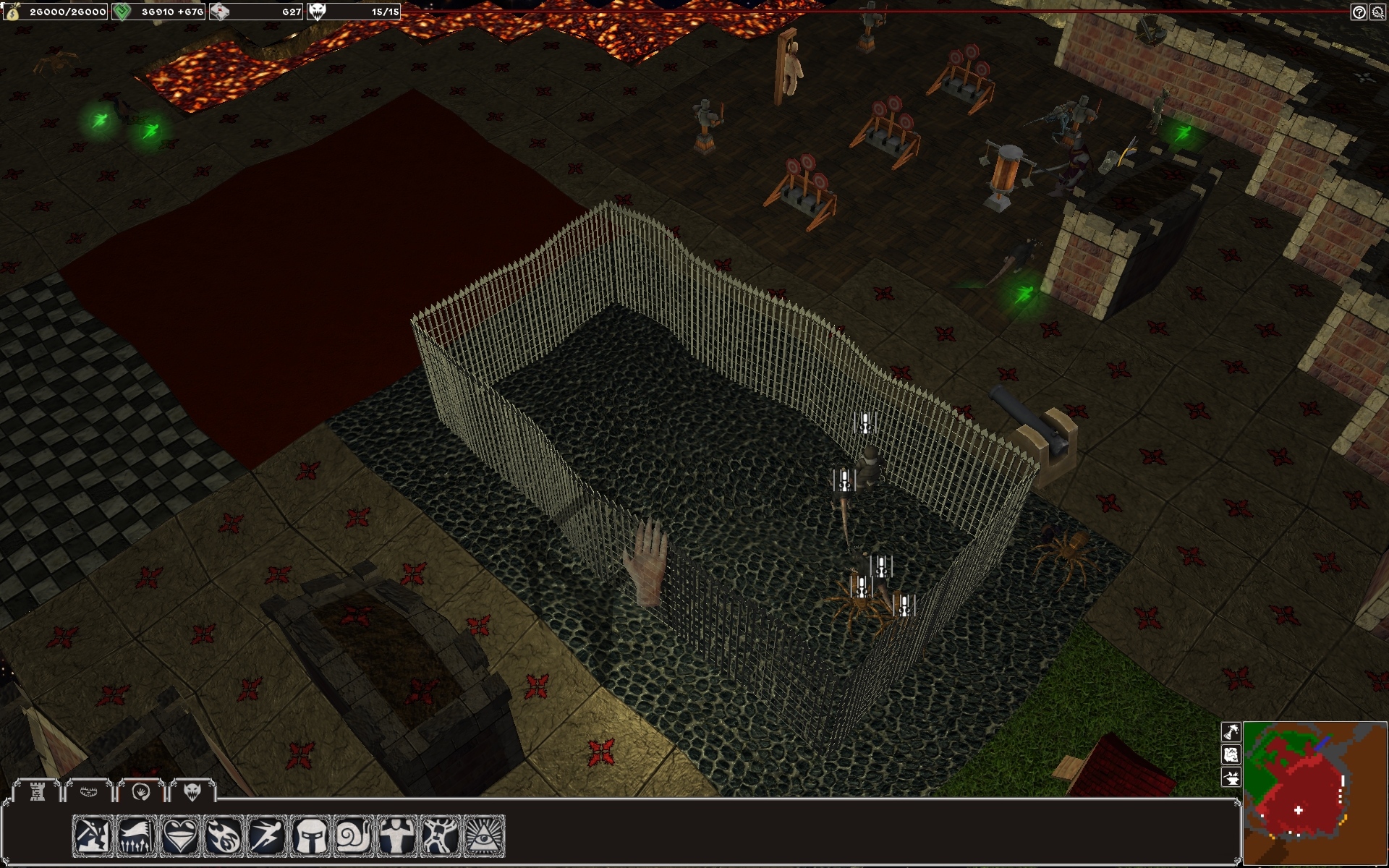 a better fork of Opendungeons : with enhanced editor and tile - geometry distortions

NOTE: On some linux distros ( like OpenSuse) it might require the command " xhost +local: " as regular user to run, before the command " snap run opendungeons-plus " . The game REQUIRES the graphic option 'Separate Shading Objects' to be enabled.

OpenDungeons is an open source, real time strategy game sharing game elements with the Dungeon Keeper series and Evil Genius. Players build an underground dungeon which is inhabited by creatures. Players fight each other for control of the underground by indirectly commanding their creatures, directly casting spells in combat, and luring enemies into sinister traps.

Where people are using opendungeons-plus

Install opendungeons-plus on your Linux distribution

Is there a problem with opendungeons-plus? Report this app