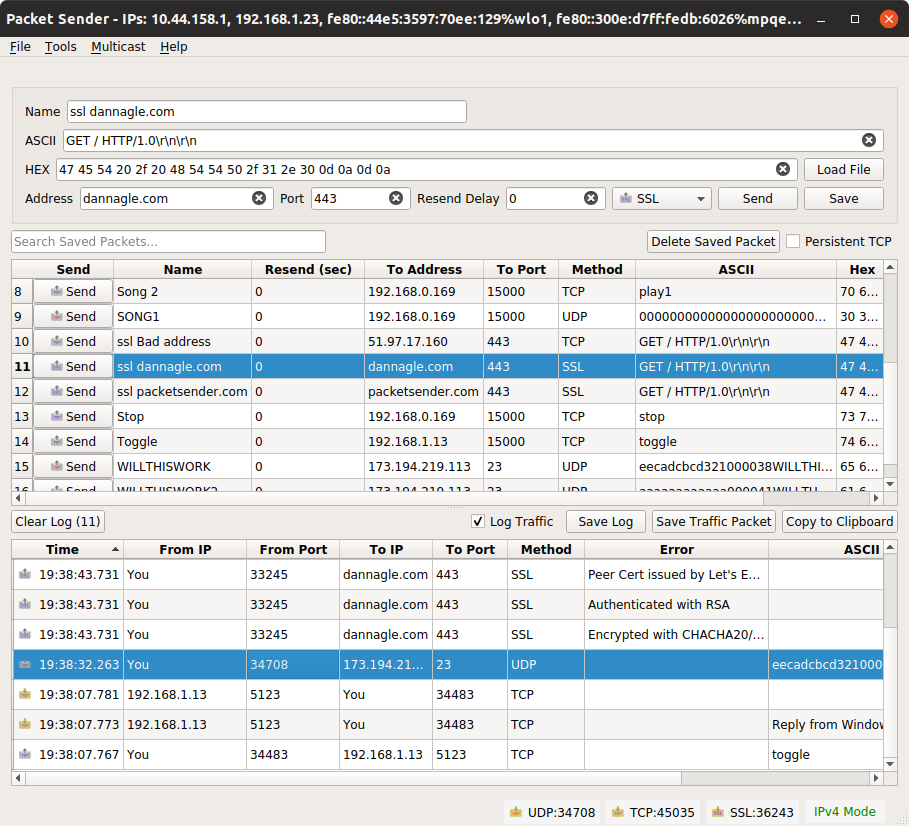 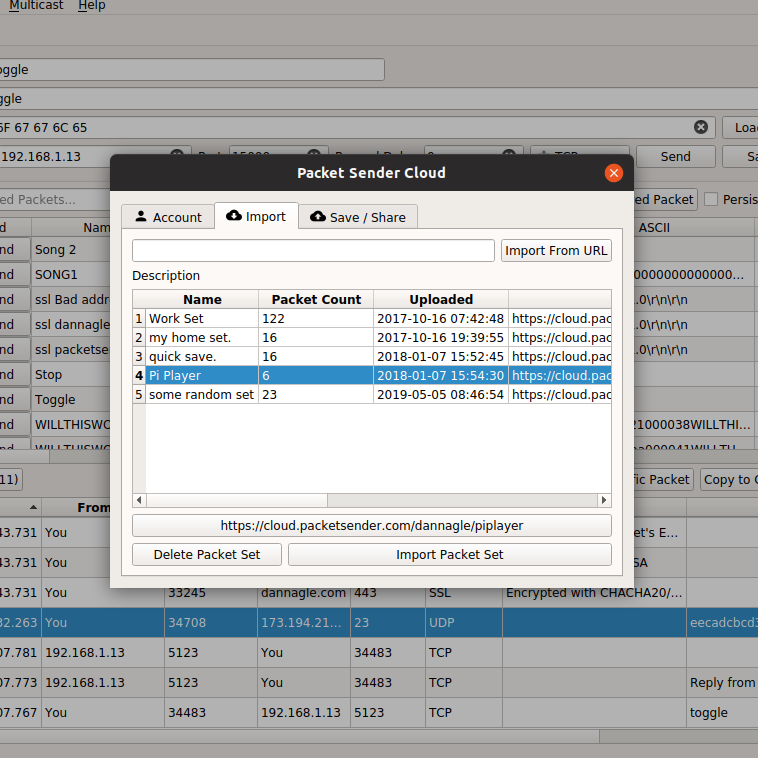 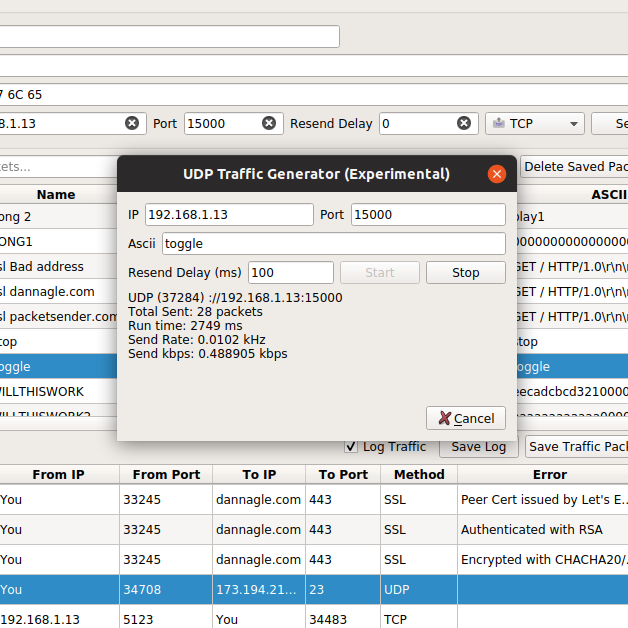 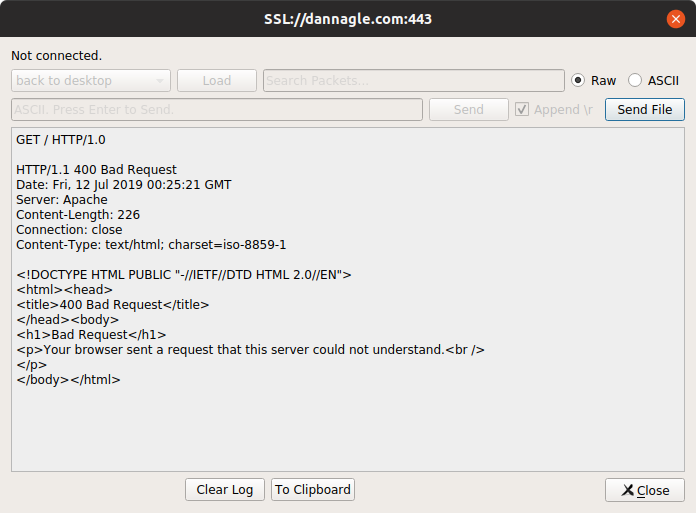 Packet Sender is an award-winning open source utility to allow sending and receiving TCP, UDP, and SSL (encrypted TCP) packets. Packet Sender has been featured in university classrooms, large corporations, and hobbyists all over the world. It is now offered to you 100% free and open source as a snap. Happy sending!

Where people are using Packet Sender

Is there a problem with Packet Sender? Report this app