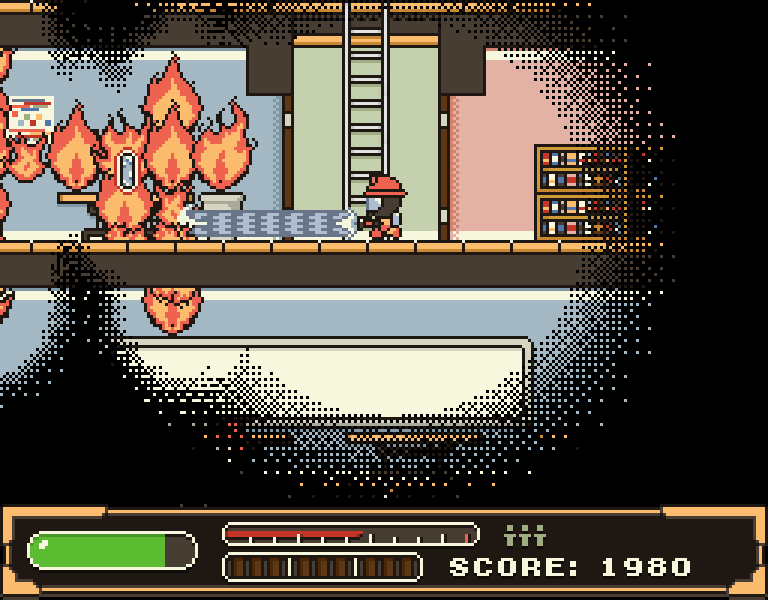 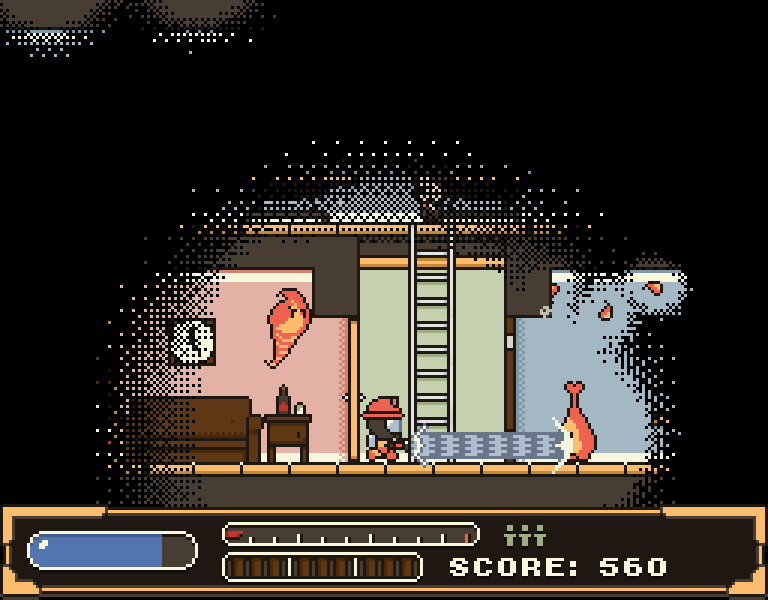 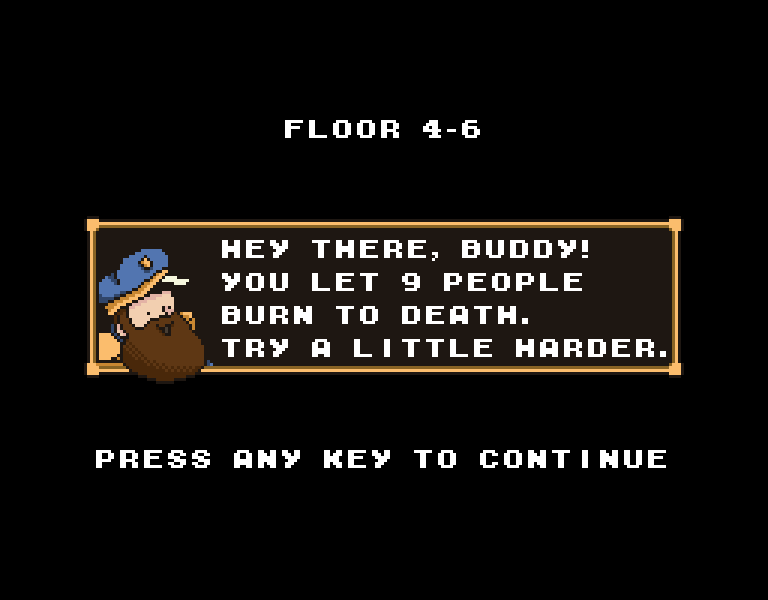 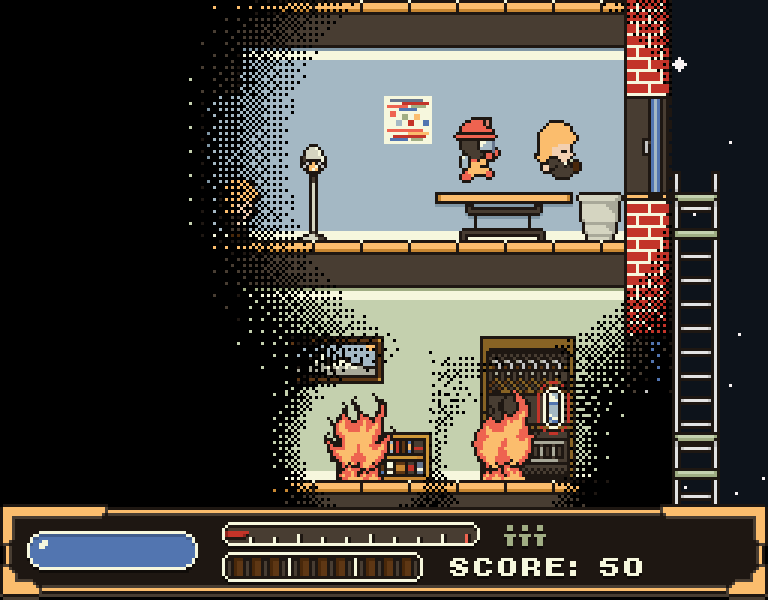 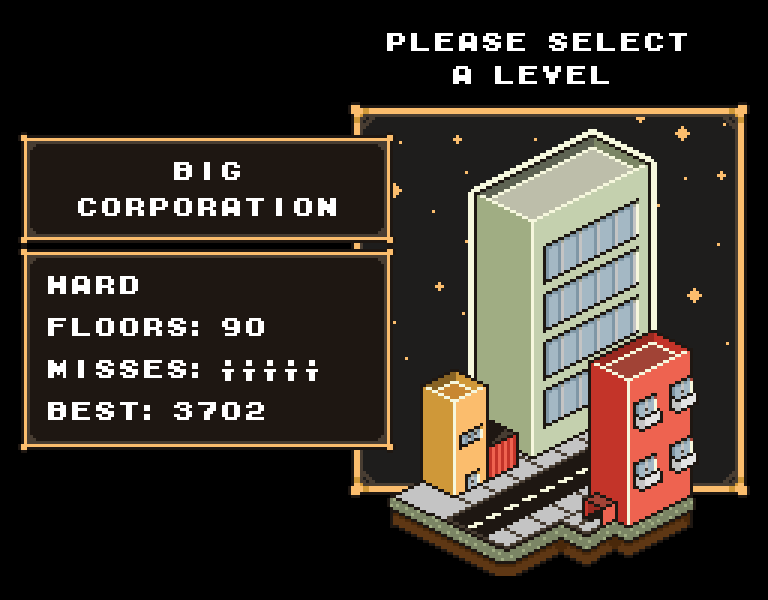 Where people are using Mr. Rescue

Is there a problem with Mr. Rescue? Report this app

A sophisticated text editor for code, markup and prose.

Private messaging from your desktop.